Xavier University was founded in 1915 and is the only historically Black and religiously Catholic university in America. The university was founded by St. Katharine Drexel, whose family had long advocated for the education of Black and Native Americans through the establishment of various schools and universities. Today, the school still exists in New Orleans and has steadily grown. Though Xavier enjoys a diverse student population, they still aim specifically to cater to the Black catholic community through providing education.

The oldest and main building on Xavier University's campus. 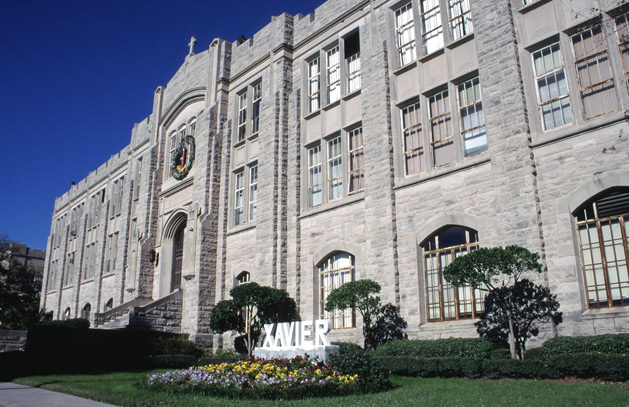 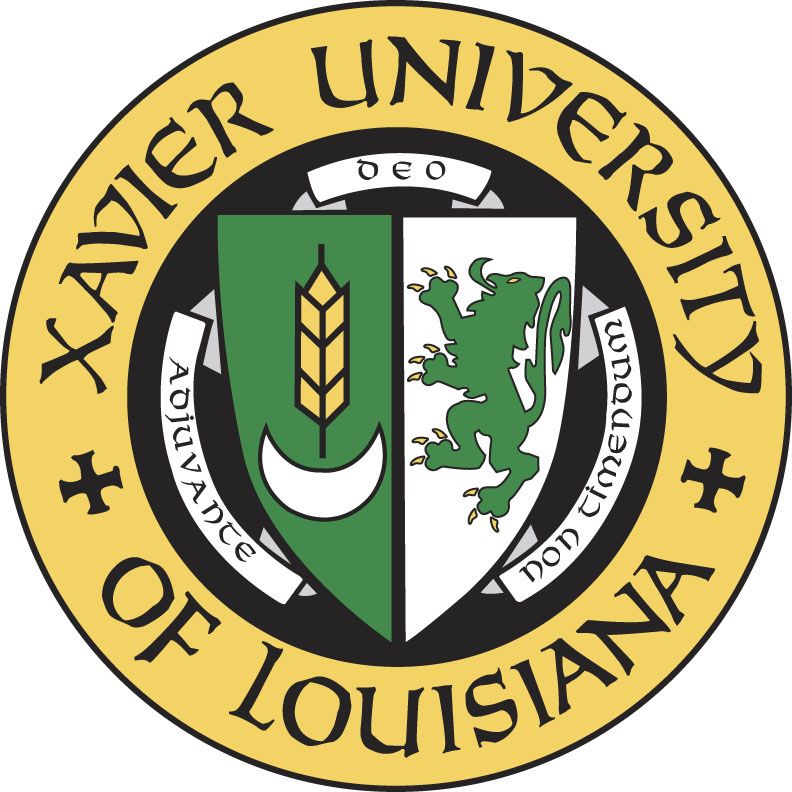 Xavier University of New Orleans was founded in 1915 by St. Katharine Drexel with the assistance of the Sisters of the Blessed Sacrament. Originally founded as a religious secondary school the institution would become Xavier. St. Katharine was able to develop the school with the help a large inheritance from her father. Her dad was the prominent banker and financier Francis Drexel. The family assisted in the founding and staffing of many institutions of higher education for African Americans throughout the U.S. It is also important to note that many of these school also chartered to Native Americans.

St. Katherine sought to establish that school after realizing a serious lack of Catholic-oriented education at the deposal of young Blacks, specifically in the South. St. Katharine traveled to New Orleans where she was able to begin a high school. The Normal School, its original name, offering one of the very few teaching programs permitting Blacks students at the time. Xavier truly became a full fledged university after the establishment of the College of Liberal Arts and Sciences in 1925. Some of the first degrees awarded were given just three years later. And just a year after that, in 1927 the Xavier University College of Pharmacy was opened.

St. Katherine soon recognized the University's need to expand and draw attention from a larger array of students. She took on many efforts to procure new buildings and on campus developments. She bought a lot of land for campus in 1929, and on it constructed a large gothic administration building in the shaped of a U. The building became the campus's focal point and is now a city landmark.

During the later part of the 20th century the campus enjoyed another influx of improvements. A large library was added in 1937, the men's dormitory in 1957, more residence halls in 1965, a women's dormitory in 1969, a the College of Pharmacy in 1970, the Norman C. Francis Academic/Science Complex in 1988, a remodeled Library and Resource Center in 1993, the Living Learning Center in 1998, and the Norman C. Francis Science Complex addition in 1998.  The 2000s brought on yet more expansion including the addition of a University Center in 2003, the Qatar Pharmacy Extension in 2010, the St. Katharine Drexel Chapel in 2012, and the Convocation Center in 2012.

Today the University serves more than 2,000 students, and still exists as a private Liberal Arts College in downtown New Orleans.