Cathedral of the Sacred Heart

Cathedral of the Sacred Heart is an historic Catholic church in Pueblo, Colorado. It was built in 1913 and designed by architects Robert Willison and Montana Fallis in the Gothic Revival style, which was popular during that period. Willison and Fallis designed several other buildings in the city. The church was placed on the National Register of Historic Places in 1989.

The Cathedral of the Sacred Heart 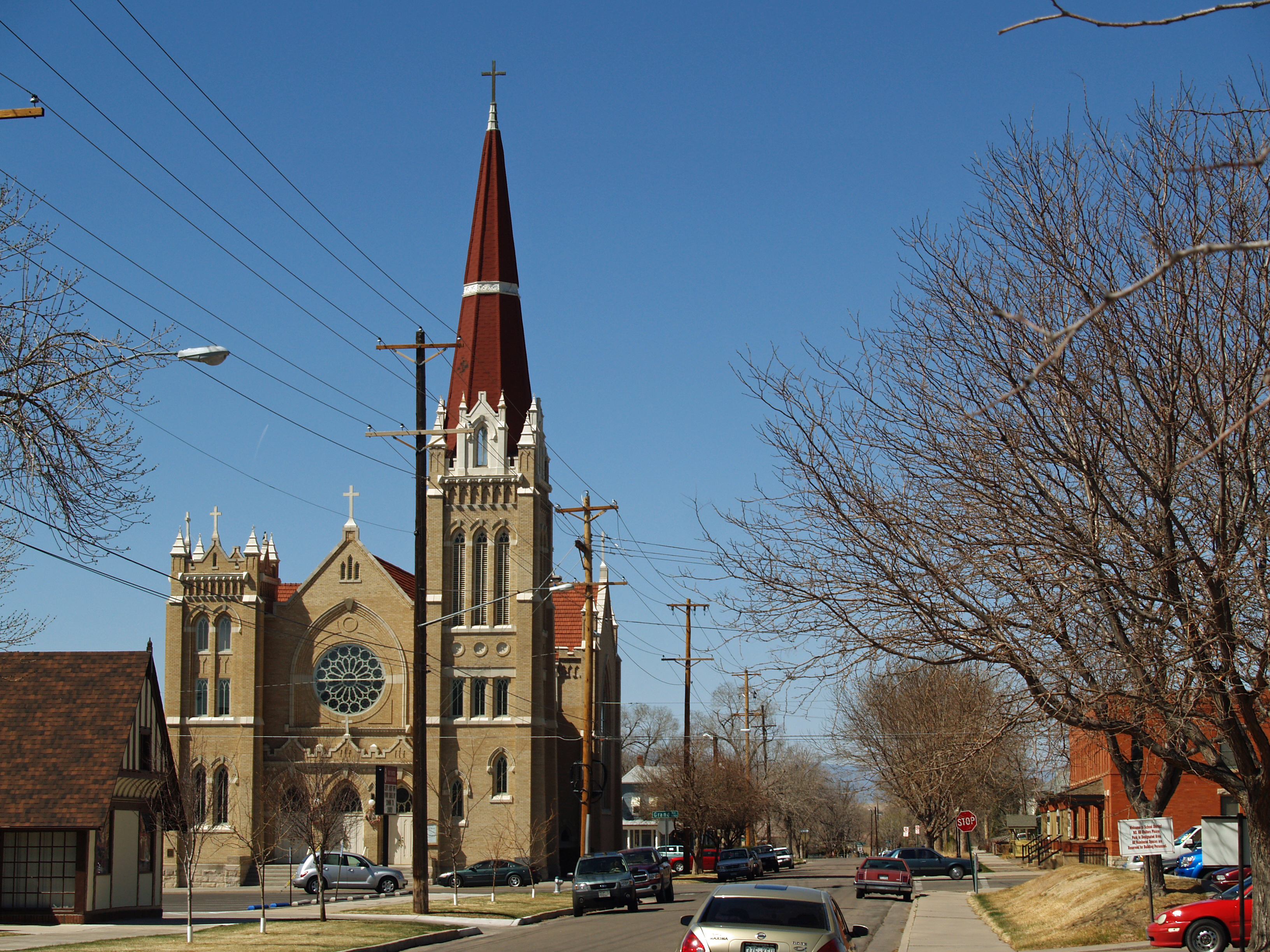 Discussion began about the construction of a Catholic church in 1871. The Jesuits promised to send a priest to Pueblo once the new church was built. It was finished in 1873 and aptly named St. Ignatius. The church burned down in a fire in 1882 but a new one of the same name was built a year later. As the Catholic population grew, the diocese saw a need to construct the current, larger church. It became a Cathedral of the new Pueblo Diocese in 1941.