The Jewish Museum Milwaukee's stated mission is "preserving and presenting the history of the Jewish people in southeastern Wisconsin and celebrating the continuum of Jewish heritage and culture." To this end, the museum curates up to two original exhibits per year, using the records in the archives that have been collected by the Milwaukee Jewish Federation since the 1980s. Constructed in 1973, the building was designed by Edward Durell Stone, the architect of the John F. Kennedy Center for Performing Arts in Washington, D.C.

An exhibit honoring Hedy Strnad, a clothing designer who died in the Holocaust, when denied immigration to the United States. 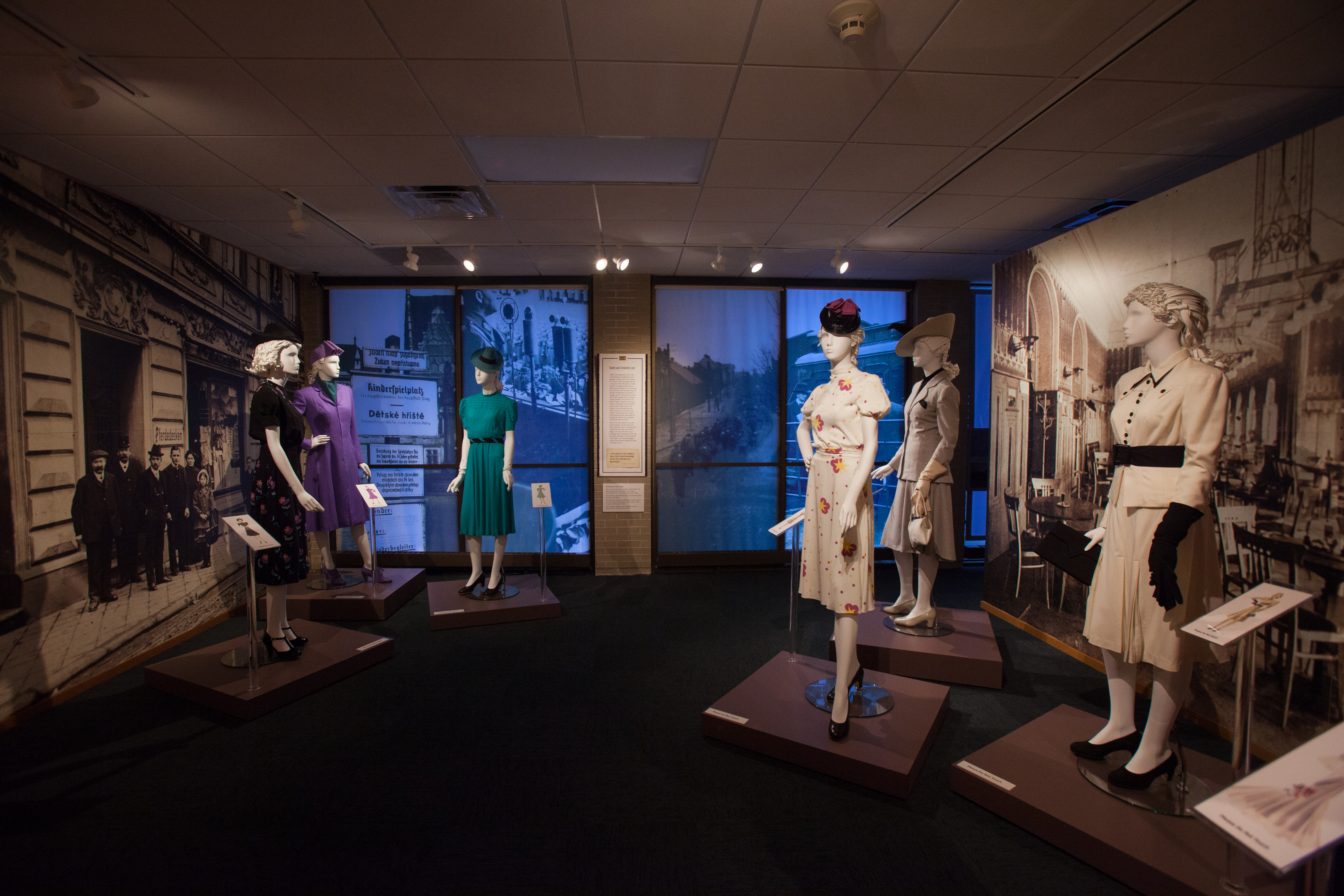 Founded in 2008 by the Milwaukee Jewish Federation, the Jewish Museum Milwaukee is the result of decades of the federation's careful collection of documents and artifacts in its archives. From these archives developed organized exhibitions in the form of a museum.

To explore Jewish history in Wisconsin and/or to research one's Jewish genealogy in Wisconsin, the Jewish Museum Milwaukee is the place to go. Visitors can view the rotating exhibits, explore the oral histories passed down for generations, and discover little-known (or better-known) Jewish contributions to Milwaukee and the surrounding areas.