The Legacy Museum of African American history located in Lynchburg, Virginia was originally commissioned by the Lynchburg Branch of the NAACP in 1995 as the Legacy Project, which was created to provide education exhibits about the African Americans in the area throughout the history of the region. Their current mission is “to enrich the lives of local residents and museum visitors by fostering and stimulating an appreciation of the diversity of the African American experience in Lynchburg and surrounding counties/cities.” Museum curators, staff, and volunteers accomplish this through rotating exhibits, workshops, lectures, and programs held at the museum throughout the year.

Geography Book from 1867 located at the Legacy Museum 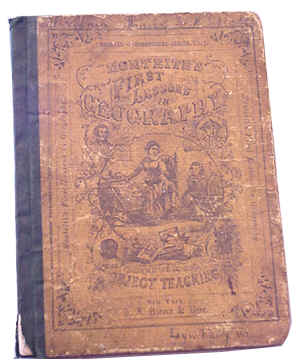 Slate pieces uncovered in the slave quarters at Thomas Jefferson’s Poplar Forest which suggest that some of the enslaved could read and write, which are now held at the Legacy Museum. 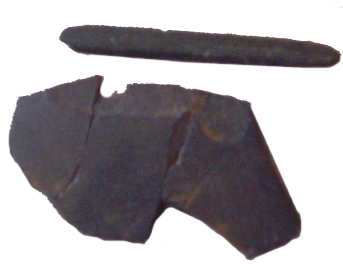 Children engage in hands on activities that are aimed at engaging the community's youth in educational activities that explore African American history at the Legacy Museum's adjacent activity center. 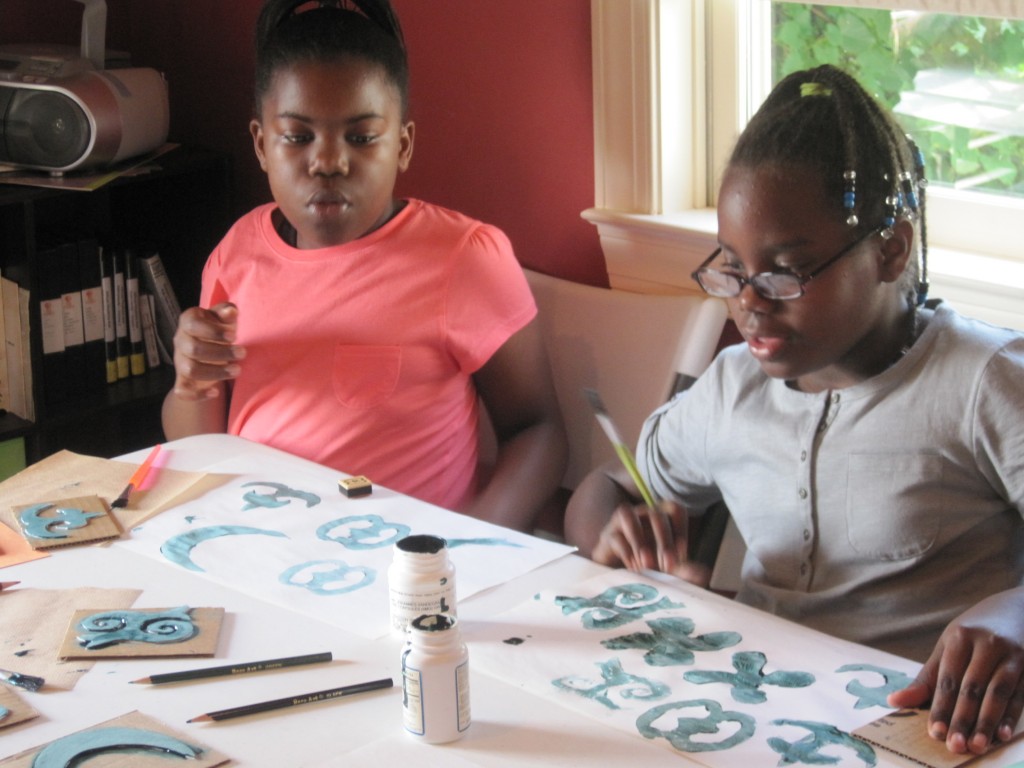 The Legacy Museum of African American History in Lynchburg, Virginia was originally known as simply the Legacy Project before the organization acquired the funding to acquire and renovate a building for the physical location of the museum. At its inception, the museum was initially sponsored by the Lynchburg chapter of the NAACP. During the late 1990s to the early 2000s, the Legacy Project became incorporated as a 501c nonprofit organization; the organization then bought a one hundred year old Victorian house on Monroe Street in Lynchburg to serve as the museum site, hired an architect, renovated the property, and raised over $300,000 to build and archive a substantial permanent collection of artifacts and exhibits for the museum.1

In addition to its rotating exhibits, The Legacy Museum also houses a wide range of historical pictures, registers, school books, records, and other artifacts which can be viewed during regular opening hours.  Furthermore, the museum often holds events and lectures for different age levels depending on the time of year. For example, during December the museum holds a Kwanza workshop for the entire family to learn about the seven principles of Kwanza through different crafts.3 It is important to check the museum’s current events before visiting in order to get the best experience from this small but highly interesting museum.

Varies by event and time of year- Visit Website