Mississippi was widely known in the 1970s for resisting desegregation in various ways, and the most prominent method white Mississippians used to resist racial integration in their state was through their refusal to desegregate their public school systems. A prime example of this situation could be seen Dekalb High School (renamed Kemper County High School), where white superintendents, principals, and school board members successfully segregated students based on race within schools that were technically desegregated long past the decision in the Brown vs Education Supreme Court case. This situation continued until the federal government stepped in as a response to outcries from the Black community and forced the desegregation of the school systems in the 1970s. 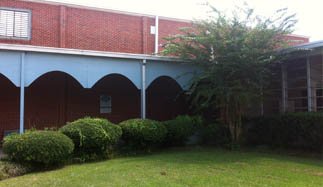 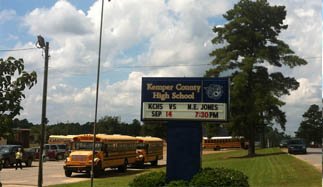 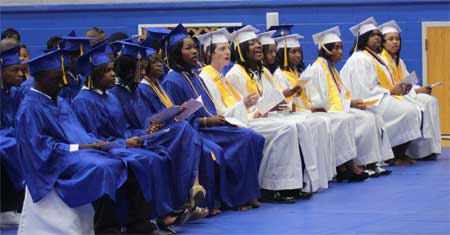 In 1968 the United States Supreme Court ruled in Green vs. County School Board that the method used by many southern states to legally desegregate their school systems, which was known as the “freedom of choice” method, was no longer an effective method of desegregation due to the fact that schools were largely still segregated in the south.1 Dekalb High School in Kemper County, Mississippi was certainly not an exception to this trend as the state as whole resisted desegregation up until 1970, which was sixteen years after the Brown vs. Board of Education case was decided on.1 White Mississippians were determined to hold onto their system of separate school for their children though, so at Dekalb High School officials from the county essentially created two schools within one building to evade the mandate in Alexander vs. Holmes that called for the termination of dual school systems based on race and the establishment of desegregated systems.1

Black leaders, students, and parents quickly noticed the continued segregation within the “desegregated” school and successfully fought to remove the racist practices. However, there were more subtle ways that school officials went about segregating schools like Dekalb High School, such as grouping students by “ability levels.”3 Today, Kemper County High School is housed in what was originally called Dekalb High School and stands as a testament to the country’s dedication to desegregate schools in Mississippi in the 1970s.

Call for a Tour