Chief Plenty Coups Park is a Montana state park located in town of Pryor, which is about 23 miles southwest of Billings. It is named after Chief Plenty Coups (1848-1932), one of the last and most celebrated of the Crow Indian chiefs. His home is located in the park and it is listed on the National Register of Historic Places and is designated a National Historic Landmark. 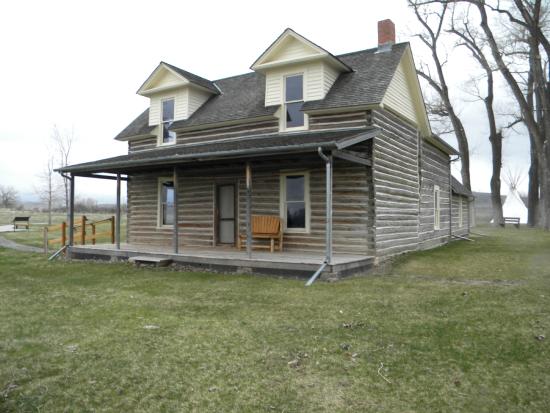 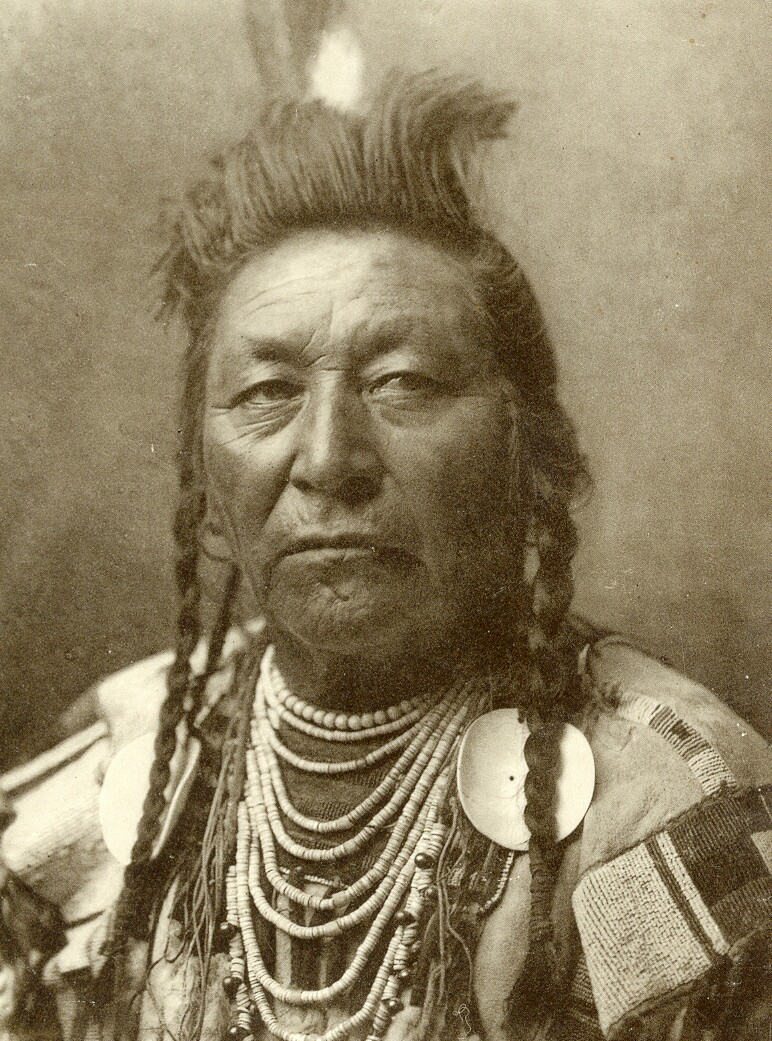 Chief Plenty Coups was a fierce warrior and rose to become chief when he was 28 years old. His name came from his ability to achieve coups of rival tribes. When he was a young child, he had a dream that gave him a strong impression: it showed Whites taking control of his people's land. So, when he became chief he advocated for cooperation instead of fighting them, as other tribes tried to do. This strategy worked well and helped the Crows retain most of their land. Plenty Coups traveled to Washington D.C. to advocate for his people and he gained a lot of respect. He and his wife built their home beginning in 1884 and they lived there until 1928 when they donated it to Big Horn County. It was managed by the Bilings Kiwanis Club, which also operated a museum, beginning in 1951. Eventually, the predecessor to the Montana Fish, Wildlife and Parks took over management in the 1960s. The visitor center opened in 1972 and underwent renovations in 2003.