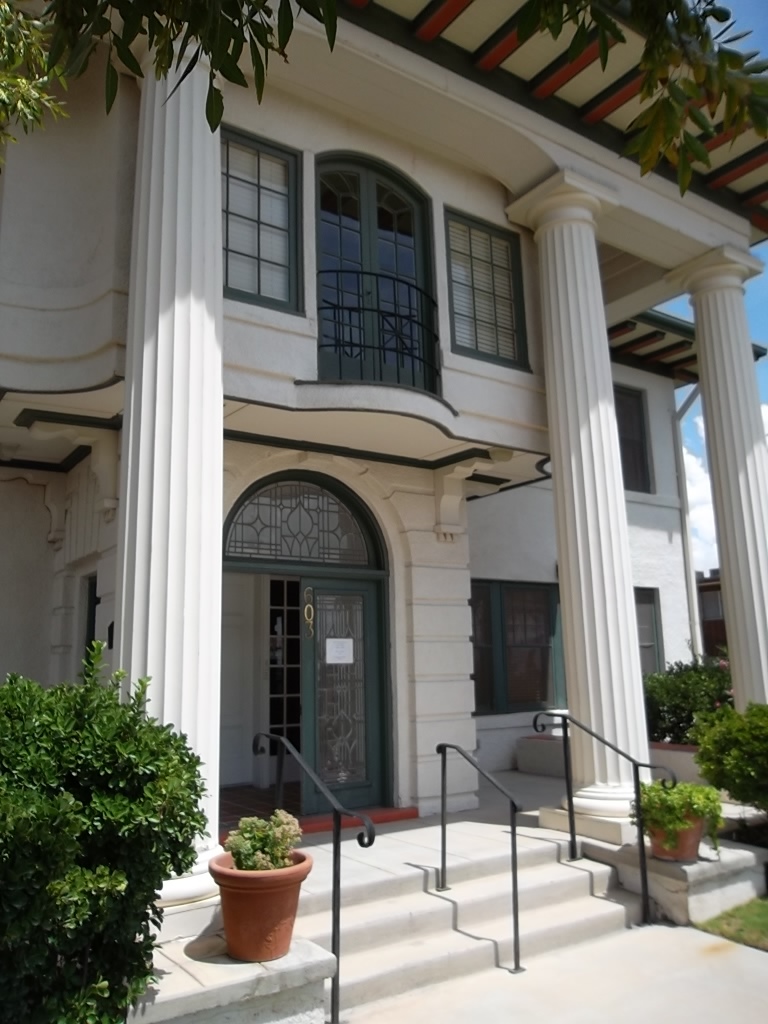 The Burges House in the Sunset Heights Historic District was built for Richard Fenner Burges by contractor J. E. Morgan. Burges was city attorney in 1908 and wrote the city charter. He became a member of the Texas House of Representative in 1913. He was instrumental in the development of Carlsbad Caverns and the building of the Elephant Butte Dam.