Located in Roanoke, Virginia, The O. Winston Link Museum is housed in the former Norfolk & Western Railway passenger train station, which was built in 1905 and redesigned in 1949 by architect Raymond Loewy. The building is part of the Norfolk and Western Railway Company Historic District. The museum is named after photographer O. Winston who, in the 1950s, documented the end of the Norfolk & Western steam train era. He recorded the trains and the communities they served in photographs and films, all of which are located in the museum. Link's most well-known photograph is "Hotshot Eastbound" (see below). The museum opened in 2004. 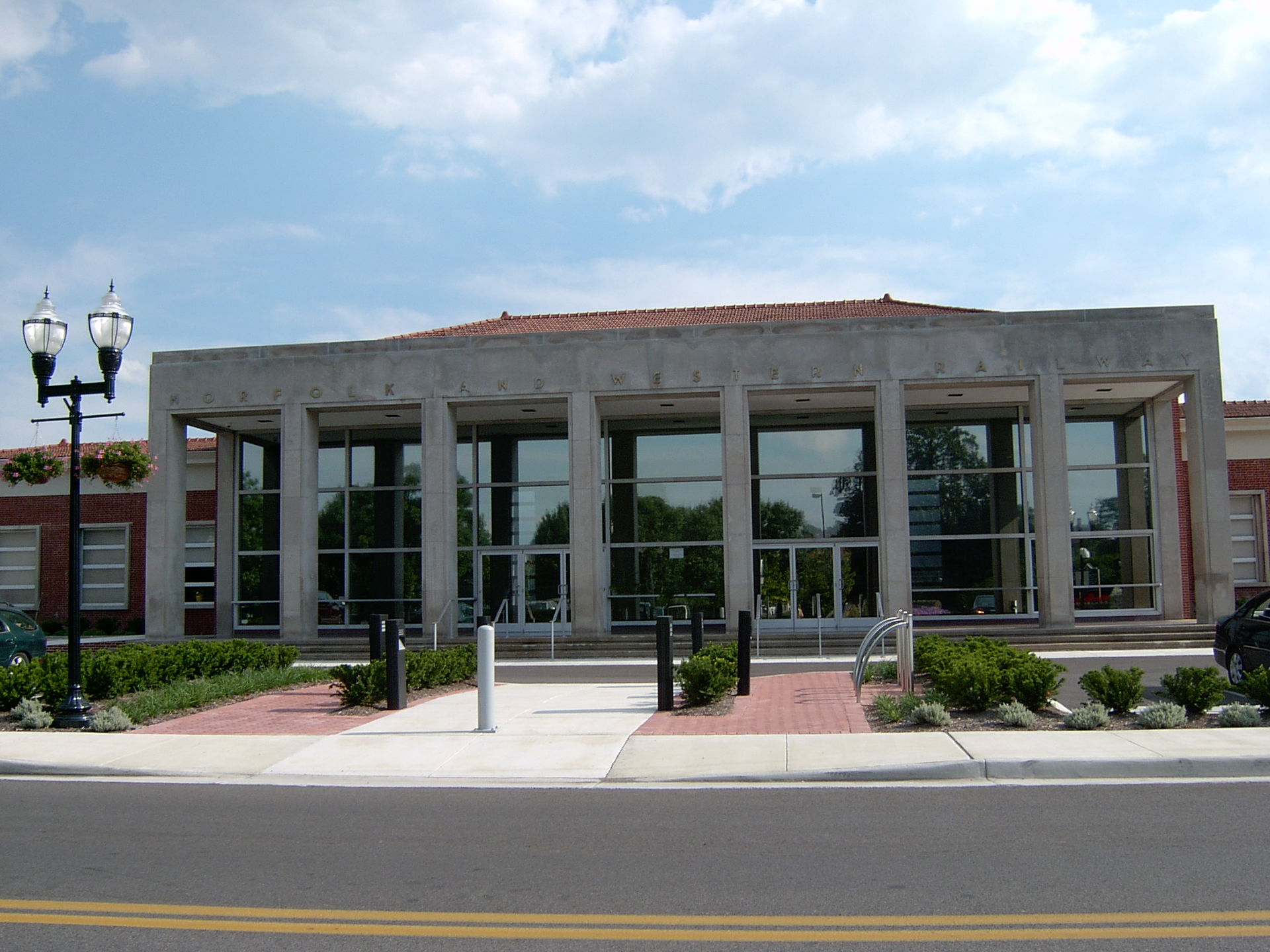 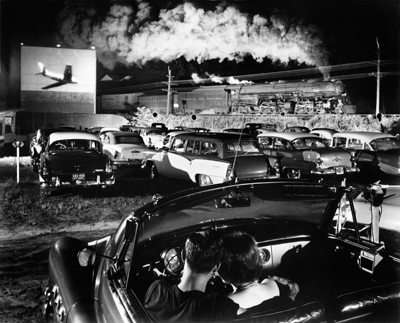 In 1992, Norfolk Western Southern Railway merged to form the Norfolk Southern Corporation and as a result, the headquarters were moved to Norfolk, Virginia. Norfolk & Western donated the train station and two of its other buildings to the Roanoke Foundation for Downtown, Inc. in 1997. After several years of renovation, the museum opened in 2004. The Norfolk and Western Railway Company Historic District, comprised of the three buildings, was named to the National Register of Historic Places in 1999 and to the Virginia Landmarks Register in 1998.

Monday thru Saturday – 10am to 5pm Sunday – 1pm – 5pm The Museum is closed Easter, Thanksgiving, Christmas Day, and New Year’s Day. During the months of January and February, the Link Museum is open from 12:00 p.m. to 5:00 p.m. on Sundays.

Visit the museums of Roanoke, VA