Frederick Van Cortlandt built this Georgian mansion in 1748; it remains the oldest building in The Bronx and is maintained by the New York City Department of Parks and Recreation. In 1886, the descendants of Frederick Van Cortlandt sold the estate to the city, who turned the area into an urban park. Ten years later, the state chapter of the National Society of Colonial Dames restored the historic home and opened it as a house museum. Over a century later, guests can still tour the stately mansion and see some of the elegant furnishings.

The Van Cortlandt House museum offers tours of this National Historic Landmark as well as educational programs and special events. 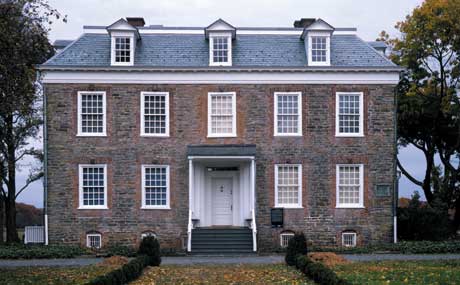