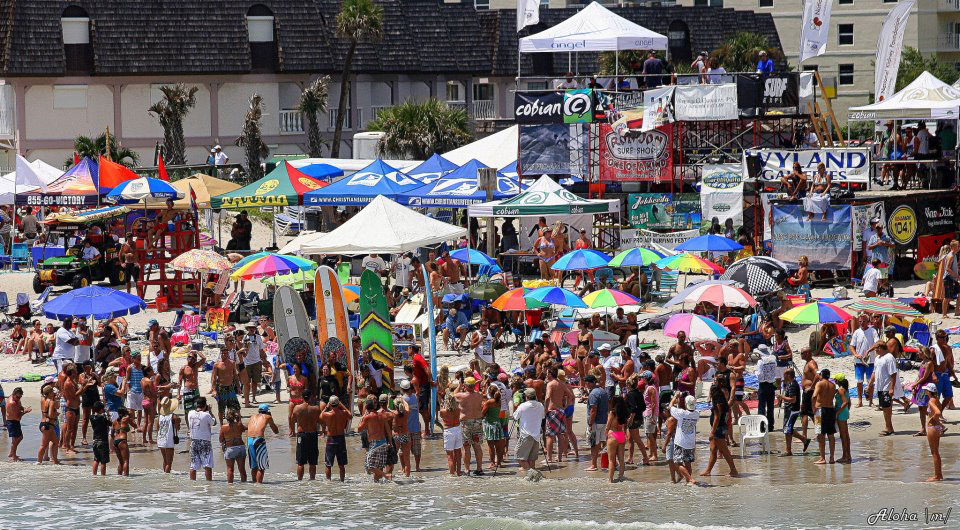 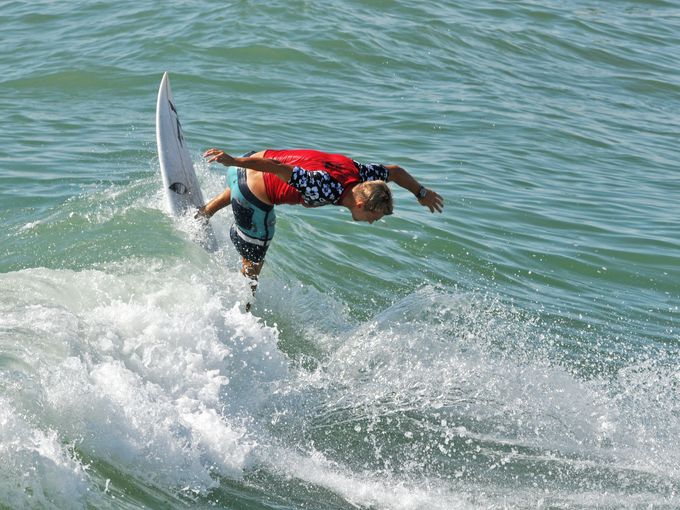 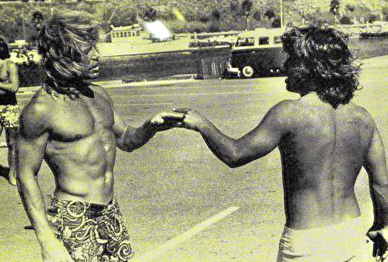 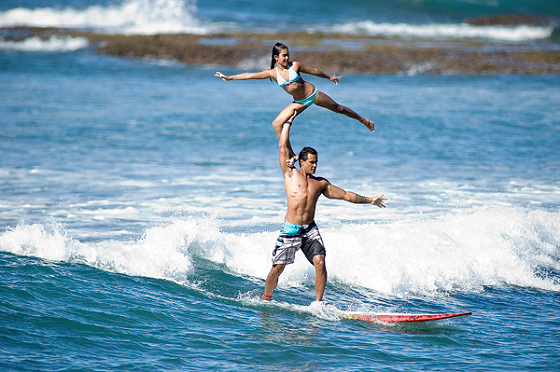 For more almost thirty years Cocoa Beach, Florida has hosted the largest charity surfing event in the world.  This event, known as Surf Fest, is held annually at the Cocoa Beach Pier during Labor Day weekend and proceeds support the National Kidney Foundation (NKF) of Florida programs in the areas of research, patient services, and organ donation.  Pro-AM surfing competitions, a silent auction, and bikini competition are the featured events during the weekend.

Surf Fest was founded by twin brothers, and surfing legends from Florida, Richard and Phil Salick.  At the age of 23 Richard was diagnosed with a life threatening illness, Nephropathy/Glomerulonephritis.  This is a disease  affecting the kidneys.  Immediately following the diagnosis Richard was placed on kidney dialysis for eight hours a day, three days per week.  Richard knew his only chance of living a normal life was a kidney transplant.  He received his transplant, from a kidney donated by his brother, in September 1974 at the University of Florida's Shands Hospital.  Although the transplant was successful, Richard was hospitalized fifteen (15) times over the next year for reactions to the medications he had to take in order for his body not to reject the new kidney.  It was during this time he was told he would never be able to surf again.

Richard was unable to accept the fact he would never surf again.  He had been surfing all of his life, since 1963 when he rode his first homemade surf board.  During his recuperation Richard was walking along Cocoa Beach thinking of ways to return to surfing.  Knowing the close proximity of the kidney to the skin, returning to the ocean would take help from others.  A protection device placed in swimming trunks was developed using materials from Cypress Gardens.  Additional advice and recommendations for protection was provided by the inventor of Gatorade, Dr. Bob Cade.

Wearing the newly created protective gear Richard entered his first post surgical competition the next year.  He placed second among all of the contestants.  One month later he participated in his second post transplant event and won.  The trophy he received was given to the Shands Teaching Hospital in Gainesville, Florida where it remains to this day.

In 1976, Richard, his brother Phil, and the Salick Surfboard Surfing Team held the first surfing competition at Cocoa Beach for the NKF.  That event raised $125.  The event was held annually, however the most money raised was $1,600.  In 1985 the head of Nephrology and Hypertension Department at the University of Florida, and an officer with the National Kidney Foundation, was instrumental in getting the NKF to take on the task of sponsoring the surfing event.  That year more than $60,000 was raised for kidney research.

Surfers from around the world attend, and participate in the competition each year.  Thousands of people are on hand to support the event.  Since the beginning Richard and Phil continued to provide leadership for the event, with Richard serving as the Director of Community Relations for the National Kidney Foundation of Florida.

In 2000 Richard was inducted as an "East Coast Legend" into the Surfing Hall of Fame.  Phil received the same honor in 2004.  On July 2, 2012 Richard K. Salick unexpectedly passed away.  That year the surfing competition was renamed the NKF Rich Salick Pro-Am Surfing Festival.  His legacy lives on through the hard work he did to support others who suffer from kidney disease.