African American boxer Jack Johnson defeated the heavyweight champion Tommy Burns in Australia on December 26th, 1908. Although Johnson's victory meant that he was now the heavyweight champion, few white Americans recognized his title as legitimate. Not only did the Johnson-Burns fight occur in another country, but Tommy Burns had only become the champion by way of the retirement of long-time champion Jim Jeffries. While Johnson boasted that he was now the heavyweight champion, white promoters tried to convince Jeffries to come out of retirement and face Johnson in the ring--something the white champion had refused to do. After being promised a large sum of money to "put Johnson back in his place"--a contemporary euphemism used by white supremacists in the early 19th century whenever they felt the need to use physical force against an accomplished African American, Jeffries agreed to face Johnson. At this location in 1910, Jack Johnson not only defeated the white former heavyweight, he toyed with him in the ring. Johnson's victory ended any doubts about the legitimacy of his championship. It also led to several attacks by white men against African Americans throughout the country. Upset at the thought of a Black heavyweight champion, white men committed acts of violence and even killed several Black men in the week following the fight.

Jeffries (right) and Johnson (left). Johnson would retain the title of heavyweight champion until 1915 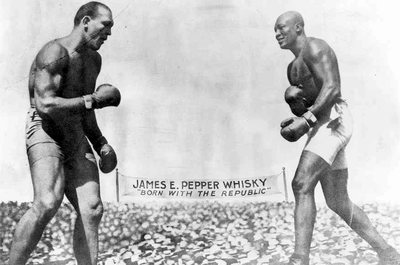 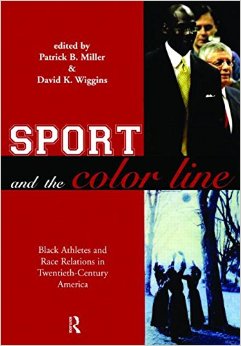 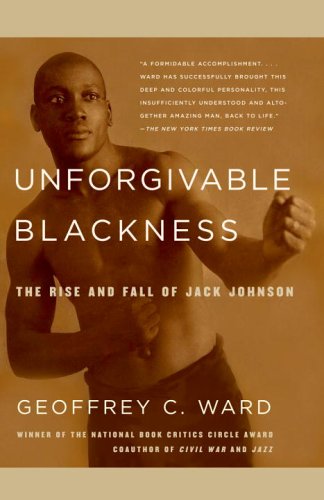 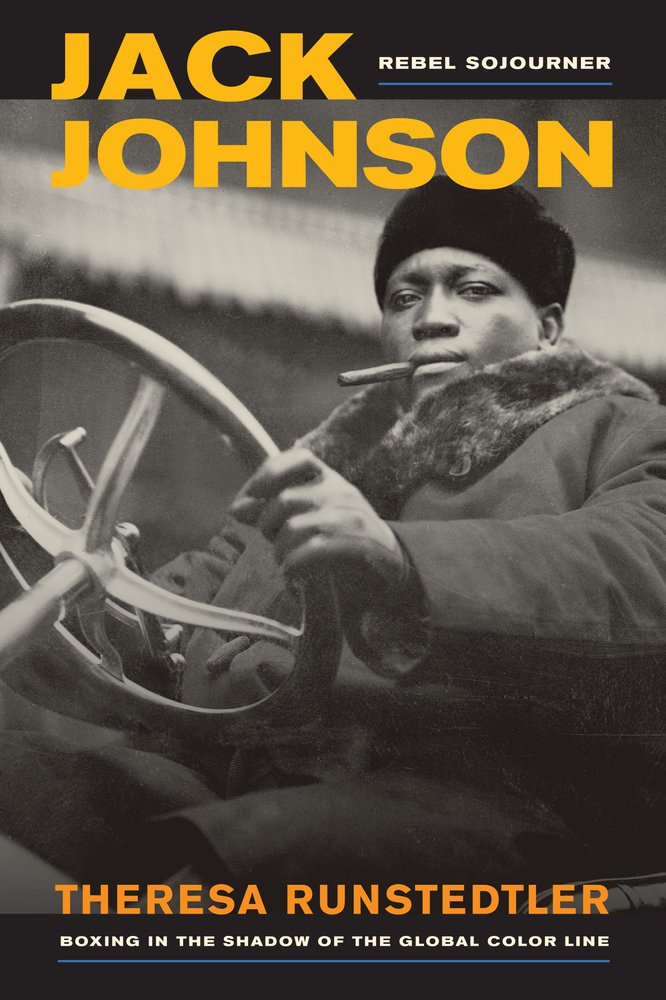 Johnson’s victory over Burns was considered a hollow victory at best.  The new champion was met with waves of ridicule that he didn’t beat the true champion, James J. Jeffries, who had retired in 1905 undefeated.  After much media attention, and the promise of a large sum of money for the fight, Jeffries agreed to come out of retirement to fight.  The following summer in 1910, the new and old champions met in the ring in Reno, Nevada.

The fight was originally going to take place in California, but prize fighting was illegal in many states, and the church’s intervention held influence.  Swift interaction by promoter Tex Rickard saved the fight, moving it to Reno instead.  It would be the first time an arena was specifically crafted for a fight.  Jack Johnson won the fight in the 15th round, Jeffries’ seconds throwing in the towel after he was knocked down a third time.  The place where the fight took place is now a junkyard.