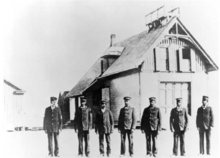 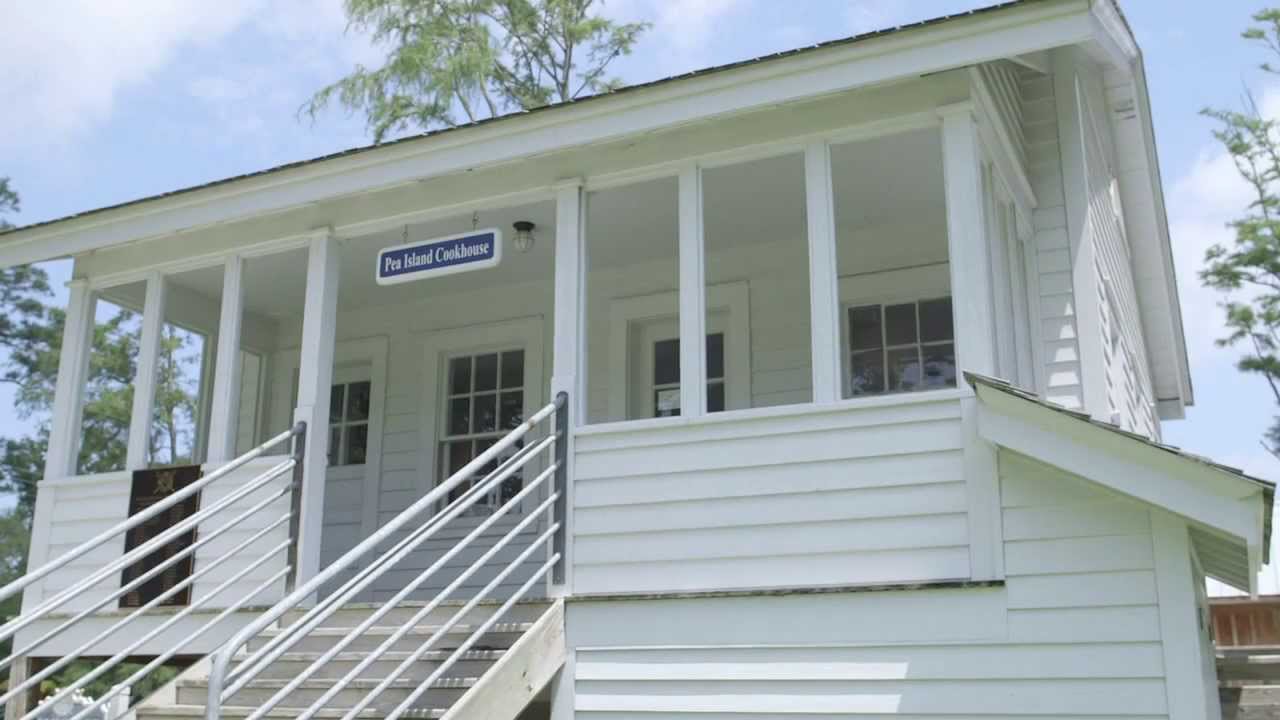 Eldridge and his crew are most notably hailed for the rescue of the E.S. Newman during a terrific hurricane on October 11, 1896. According to David Wright and David Zoby in their text, Ignoring Jim Crow: The Turbulent Appointment of Richard Etheridge and the Pea Island Lifesavers, "In the following days, the Newman's captain searched for and found the piece of the side that held the vessel's name and donated it to the crew as an offering of his thanks. For a century, this would be the only award the Pea Island crew received for their efforts." This signage is now on display at the Pea Island Cookhouse, to memorialize the courage and bravery of the crew of the Pea-Island Life Saving Station.