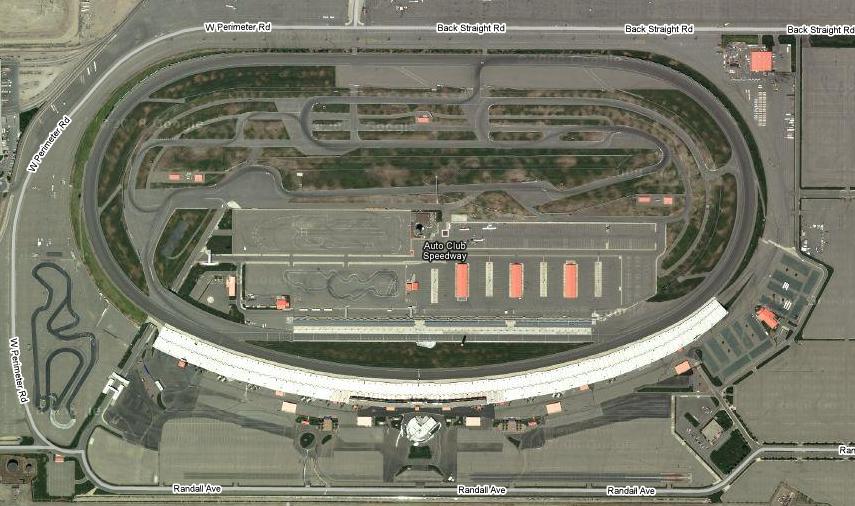 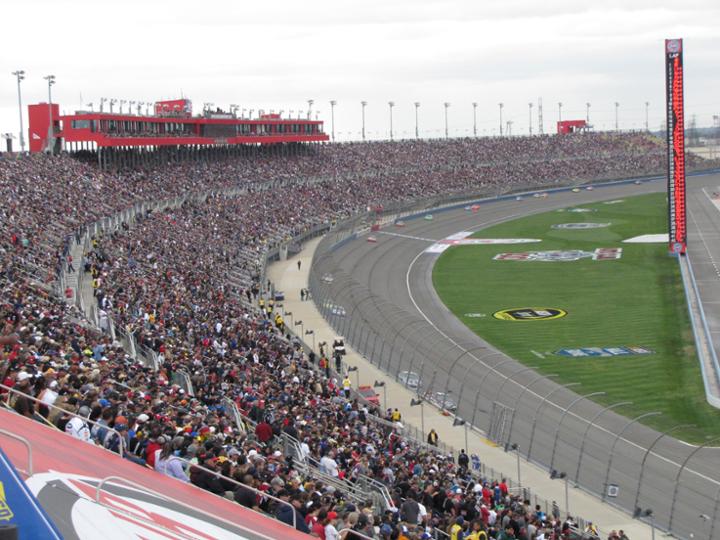 The Auto Club Speedway stands on the site of what used to be a 880 acre Kaiser Steel Mill. The speedway began construction in 1995 by developer Roger Penske, and was opened in 1997. It was originally named the California Speedway until 2008 when the Southern California Automobile Club purchased the naming rights. The track is owned and operated by International Speedway Corporation and has a grandstand seating of 84,000.

The track has a top speed of 241 mph recorded in 2000 by Gil de Ferran in the IndyCars series. The first race at the racetrack was the NASCAR Sprint Cup which was won by Jeff Gordon who has won two other races here and has attended every Sprint Cup race. Along with the Sprint Cup Series and Xfinity Series that are held here, there are many racing schools that the public can attend. The racetrack can be made into a sports car track, an interior track, a motorcycle track, and the D-oval track used for NASCAR races.

The racetrack has been known to be used for Hollywood movies. Before the steel mill was torn down, in 1991 the final scene of the second "Terminator" film was shot here. Also, scenes from "Charlie's Angels," "Herbie: Fully Loaded," and "The Bucket List" were also filmed here.