The Grace Keiser Maring Library, now known as the Maring-Hunt Library, is an historic library located in Muncie, Indiana. It was built in 1930 in the Georgian Revival style. It was the first branch of the Muncie Library system, the Carnegie Library being the very first library in the city. The library is named after Grace Keiser Maring, the wife of wealthy businessman Joel Maring. It was listed to the National Register of Historic Places in 2005 and documented as part of the Historic American Buildings Survey (HABS) in 2006 by students from Ball State University. The building is owned by the City of Muncie and has been vacant since 1999. 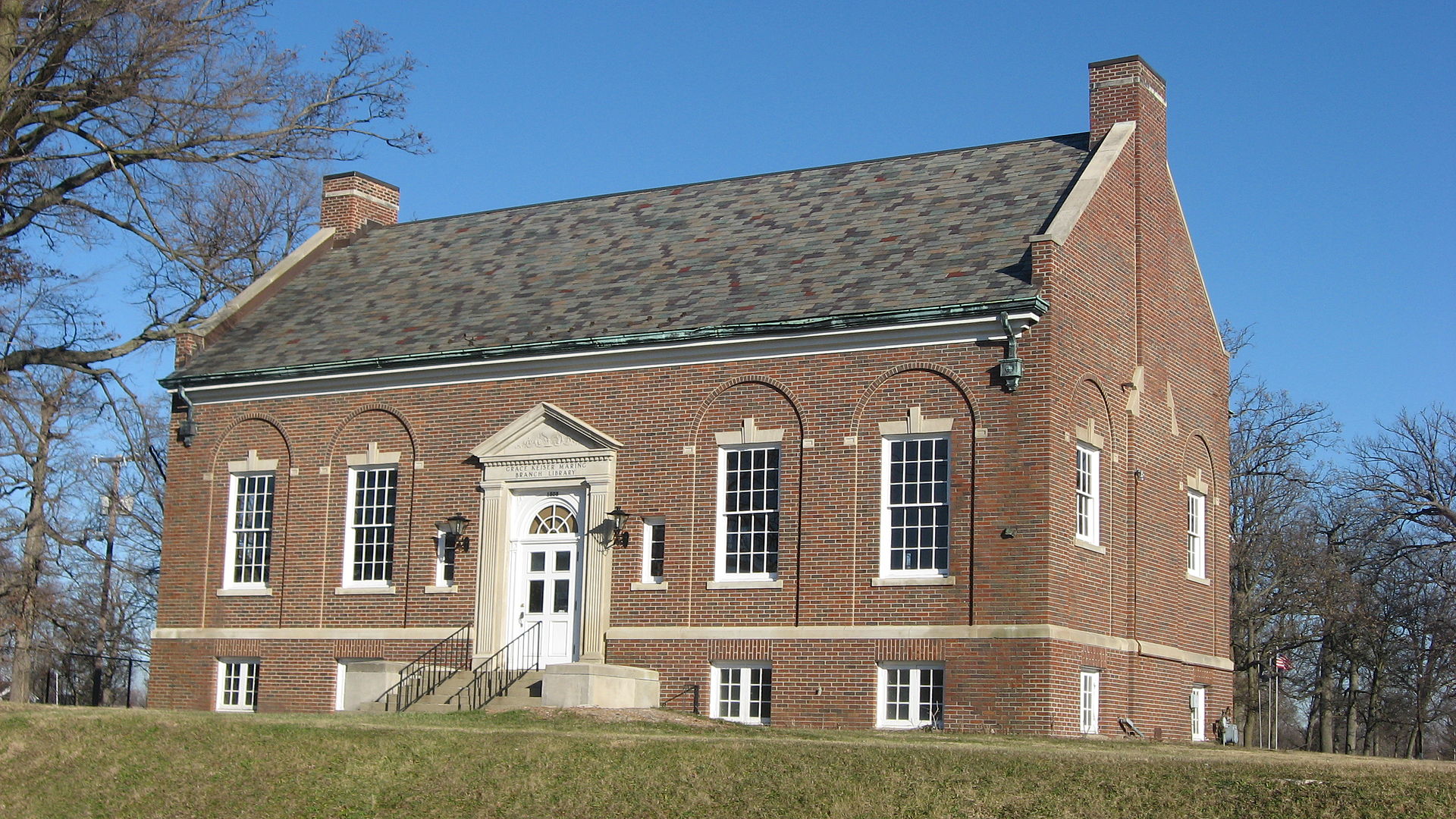 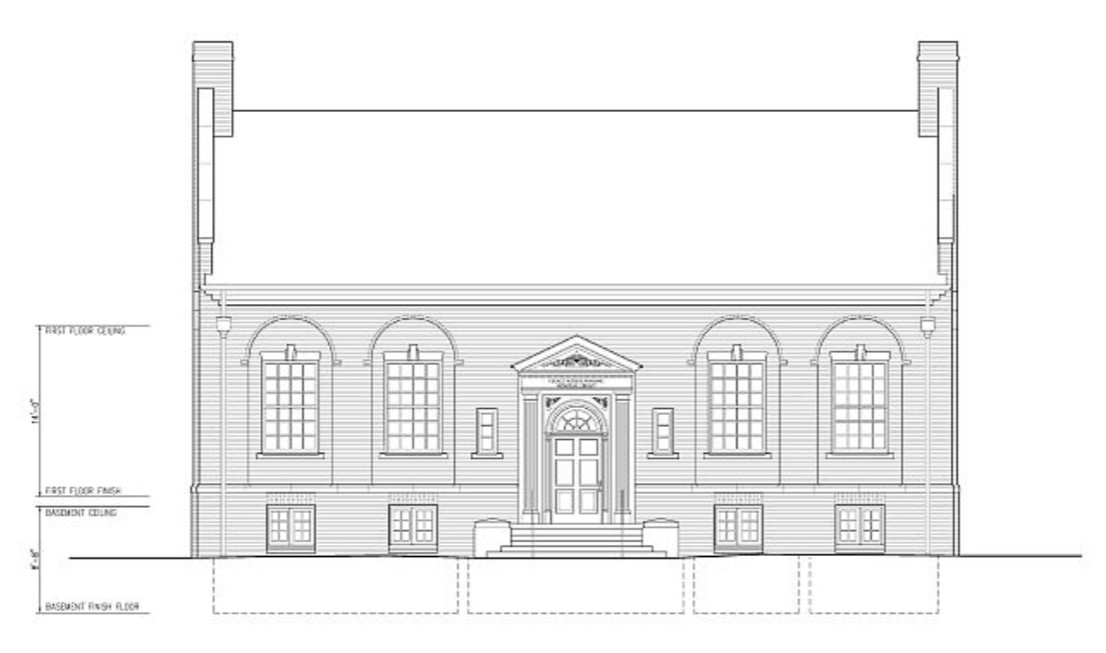 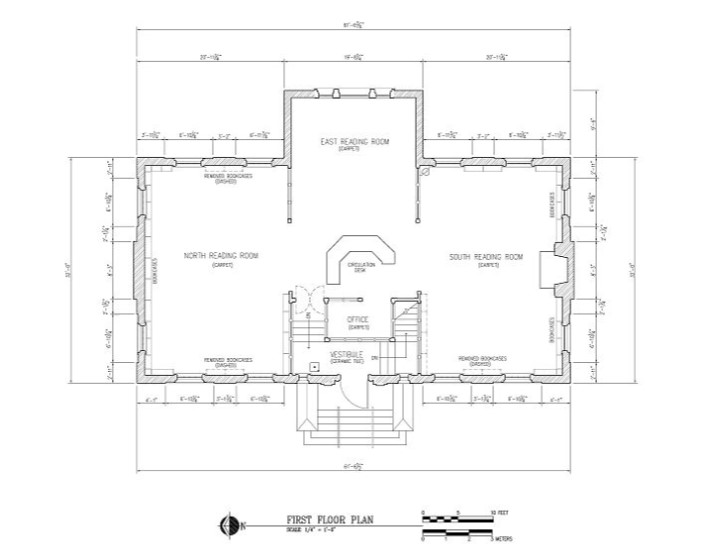 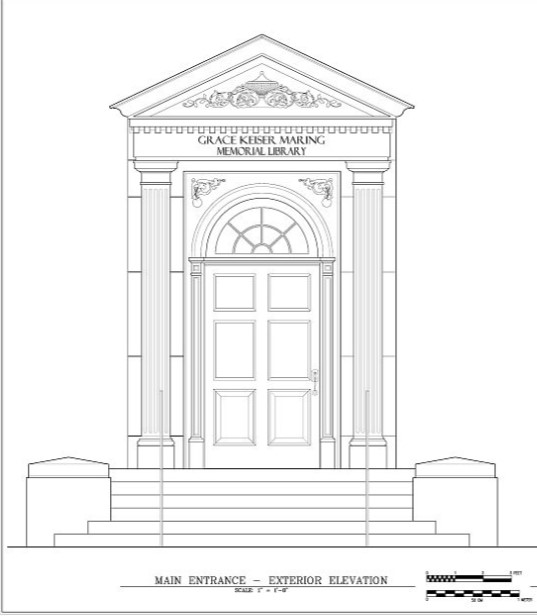 The Grace Keiser Maring Library was completed in 1930 by contractor A.J. Glazer. A local architectural firm, Houck and Smenner, designed the building; it is the firm's only design of a civil or commercial building in the Georgian Rrevival style. The one-story brick structure sits on a concrete foundation with a basement. An entrance is centered on the west side, accessed by concrete steps. The exterior is detailed with limestone and the structure was covered originally by a side-gabled slate roof with parapet gable end walls capped by limestone. Two brick chimneys are at the gable ends. A rear entrance leads to the basement. The building also contained a small kitchen and a community meeting room.

The building contains most of the original woodwork as well as the circulation desk. It has remained essentially unchanged. It was built on what was then the south side of the city, in Heekin Park, near elementary and junior high schools and near an electric streetcar line. Residents had had been calling for a branch library there beginning in 1923 to serve the expanding city, but it was not until the Grace's death, at the age of 61, that plans for the new library got underway. Her will stated that money be donated for the construction of a branch library, with the stipulation that the city maintain the library. Grace Keiser Maring was active in several Muncie social associations and was the wife of a prominent businessman, Joel Madison Maring, the founder of a local glass factory and director of a local bank.

A few minor changes have been made to the structure, including removal of some built-in bookshelves and replacement of some basement window panes with exhaust fans. The building served as an important educational and community center for decades until it closed in 1999, when the small size of the building proved to be insufficient and high maintenance too costly. The Muncie Public Library turned the building over to the city, and the building has remained vacant since then.

In 2006, the exterior of the building was restored.

It is unclear whether efforts are underway or in planning to renovate/reuse the building.