The Bristol Railroad Station, previously known as the Bristol Union Railway Station, is located on the edge of Bristol’s Commercial Historic District. While the station initially opened in 1856, the current stone and brick structure was constructed in 1902-1903. After the passenger service was terminated in 1971, the structure stood vacant for several years until being renovated as a shopping mall in the 1980s. It was added to the National Register of Historic Places in 1980 as one of the last remaining examples of Norfolk and Western Railroad depots built before World War I as part of a series of system expansions during the era. The building is now used for various public and private events. Its unique structure blends Romanesque and European-style architecture and features a notable hipped-roof pavilion on one end. 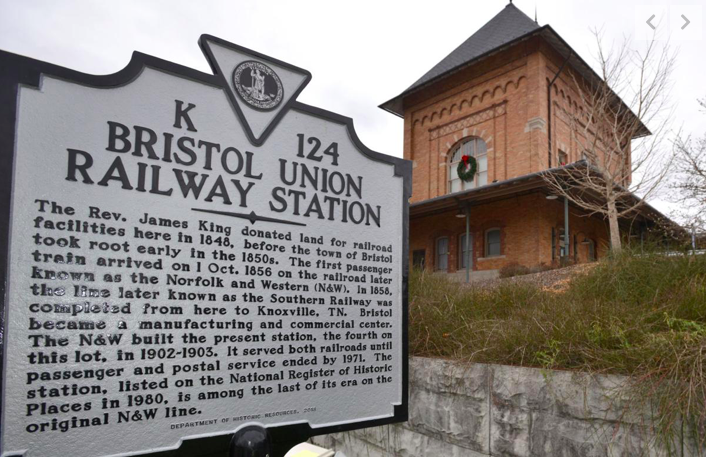 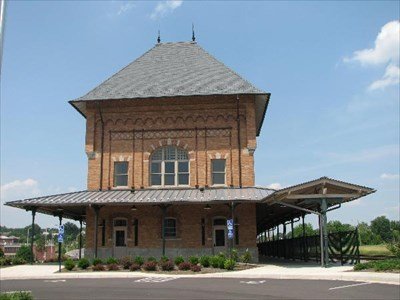 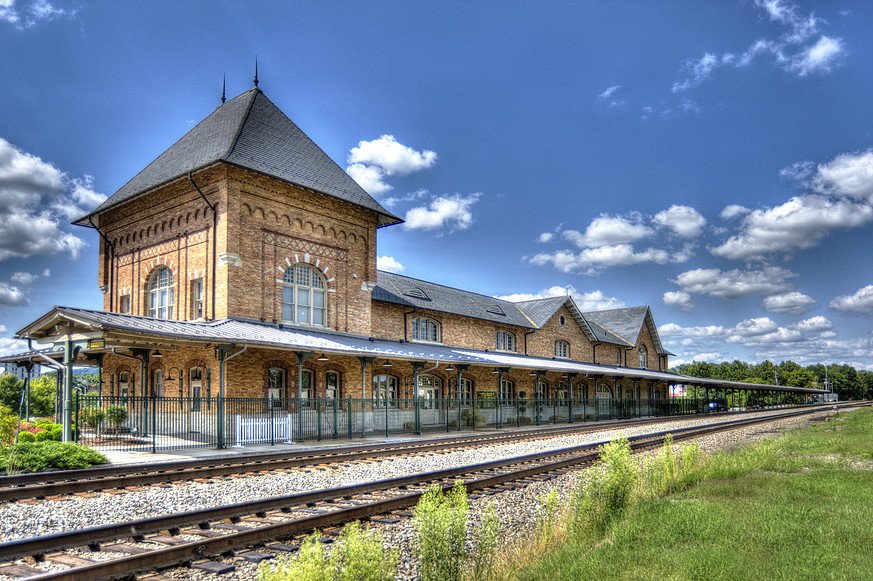 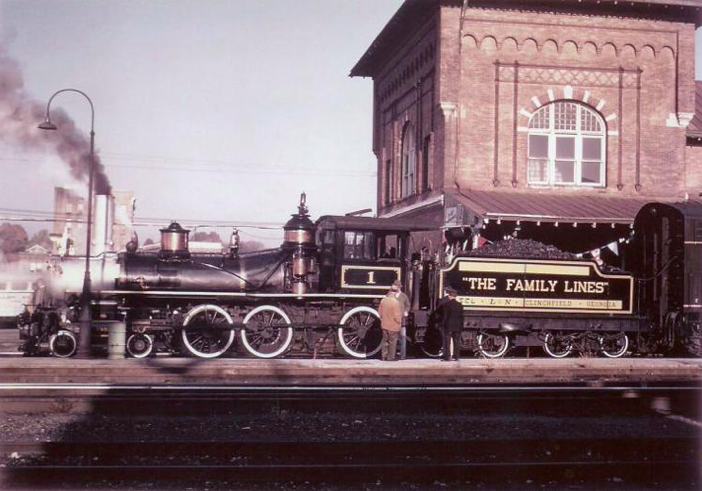 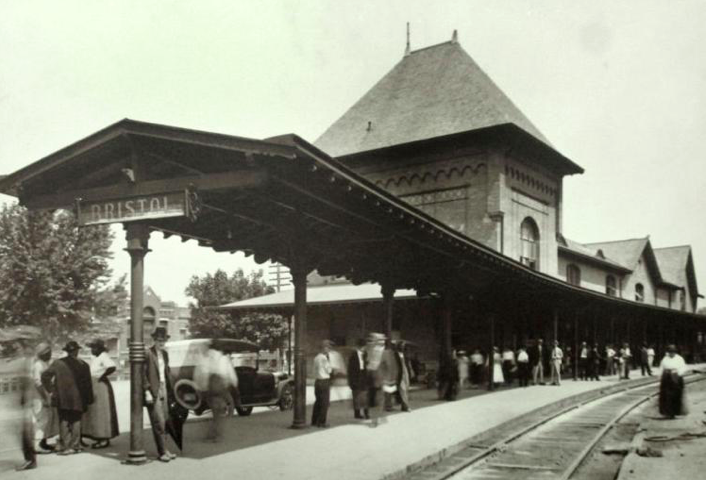 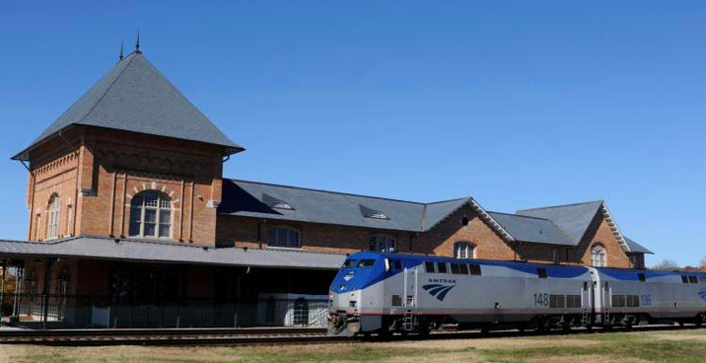 The land upon which the station currently sits was donated by Rev. James Kin in 1848, before the establishment of Bristol in the 1950s. In 1856, the first-ever passenger train in Bristol arrived at the Norfolk and Western station. Just two years later, the Southern Railway was completed, stretching from Bristol to Knoxville. Subsequently, Bristol flourished as a prominent manufacturing and commercial center in the region.

The first depot at which the first passenger train in Bristol arrived at in 1956 was constructed by James Fields of Abingdon. This depot, in comparison to the current station, was located slightly farther north. Today, it would be located directly east of the intersection of Cumberland Street and the Randall Street Expressway. The initial depot was destroyed on December 14, 1864 during the 3rdNorth Carolina Mounted Infantry’s raid, under Union Maj. Gen. George Stoneman, into Southwest Virginia.

Following the Civil War, a freight car was temporarily utilized as the town’s freight depot until 1866 when construction of a new depot was completed. By the 1880s, Bristol’s flourishing and growth led to the need for a larger depot to serve the region. In 1881, a 326 feet long passenger shed was constructed, along with a temporary office building on one end, and the existing depot was subsequently destroyed. The third depot was constructed by William H. Smith or John M. Crowell and was completed early in 1882.

When the current station was constructed in 1902-1903, by John Pettyjohn and Company of Lynchburg, Virginia, it became the fourth station to exist on the lot. The design of the current station bears extensive resemblances to design plans for a structure which was projected to be built in 1889 but never was. For the majority of the 20thCentury, the Bristol Railway was utilized as one of the most prominent freight and passenger depots in the region. According to a report published in December last year by the Bristol Herald Courier, when the Bristol Station’s historic marker was unveiled, Tim Buchanan, vice president of the Bristol Historical Association and member of the Bristol Train Station Foundation, said, “Before 1971, this was the interstate that brought everything to Bristol.” 1

Today, the station is utilized for a variety of public and private events. However, local publications have recently reported the Bristol Tennessee-Virginia Rail Coalition is supportive of the prospective return of passenger rail services to Bristol in the future. The same report from last year by the Bristol Herald Courier revealed that the group, including over twenty local organizations, “supports the extension of passenger rail from Roanoke, Virginia, to Bristol and then southward to Knoxville, Tennessee; Chattanooga, Tennessee; Atlanta, Georgia; and Birmingham, Alabama.” 1 A 2017 Amtrak study also concluded that a potential passenger line from Bristol to Roanoke would likely be profitable, and the city of Bristol, VA, is now working on its own study.