The Wright Museum of World War II collects and shares military equipment and other artifacts that relate to the experiences of soldiers and civilians during the Second World War. The museum is based around three distinct sections: a home front gallery and orientation theater; a visitor’s center; and the military history section. There is a collection of fully operational vintage military vehicles, including a 42-ton Pershing tank, on display at the museum. 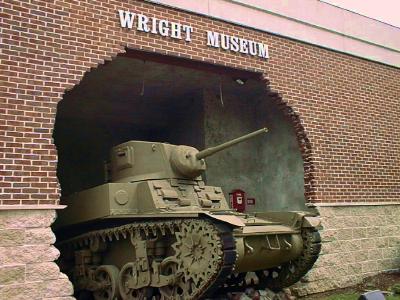 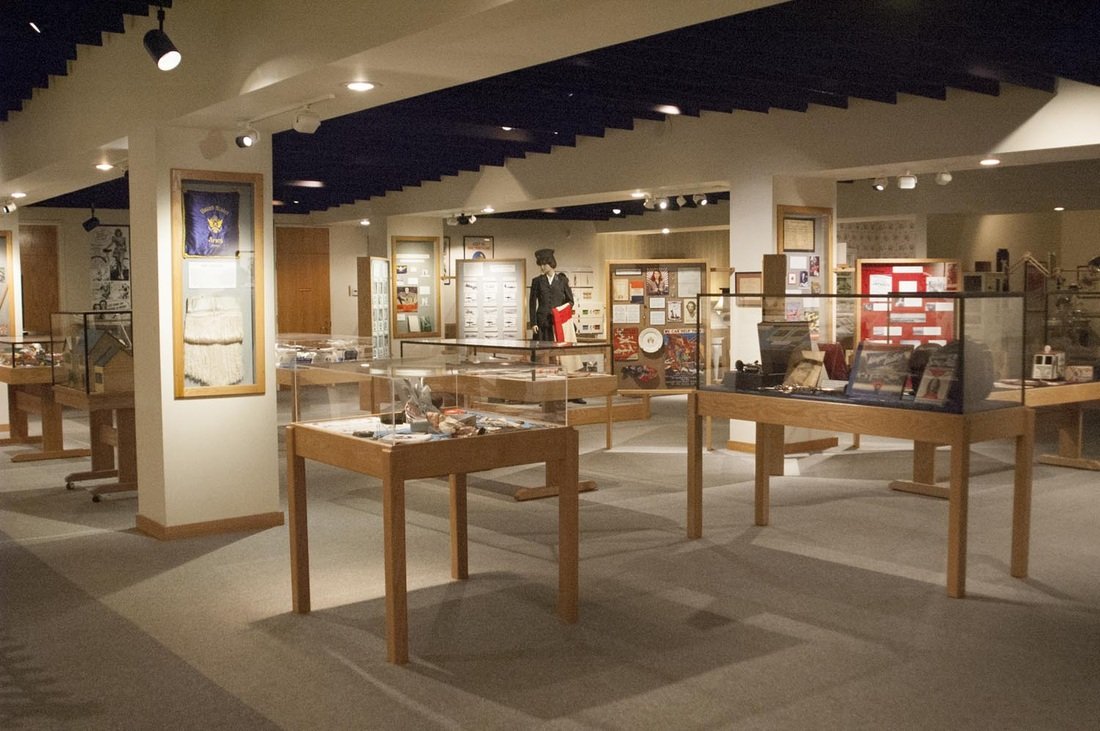 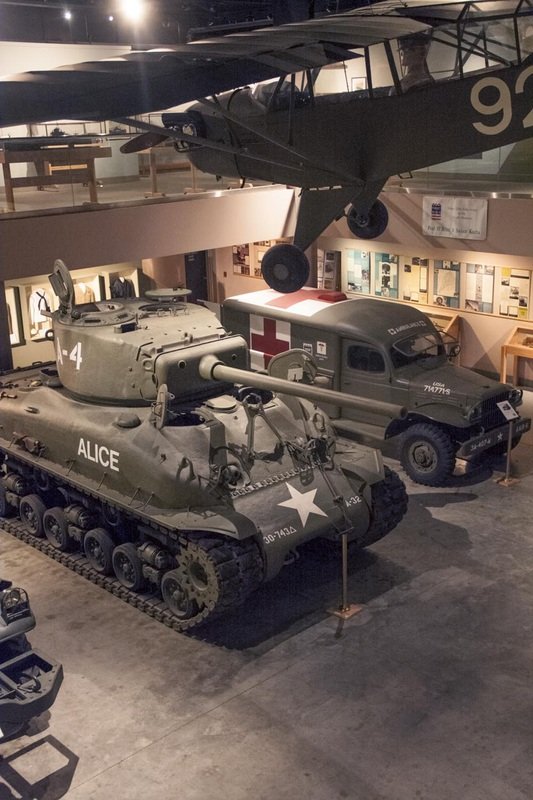 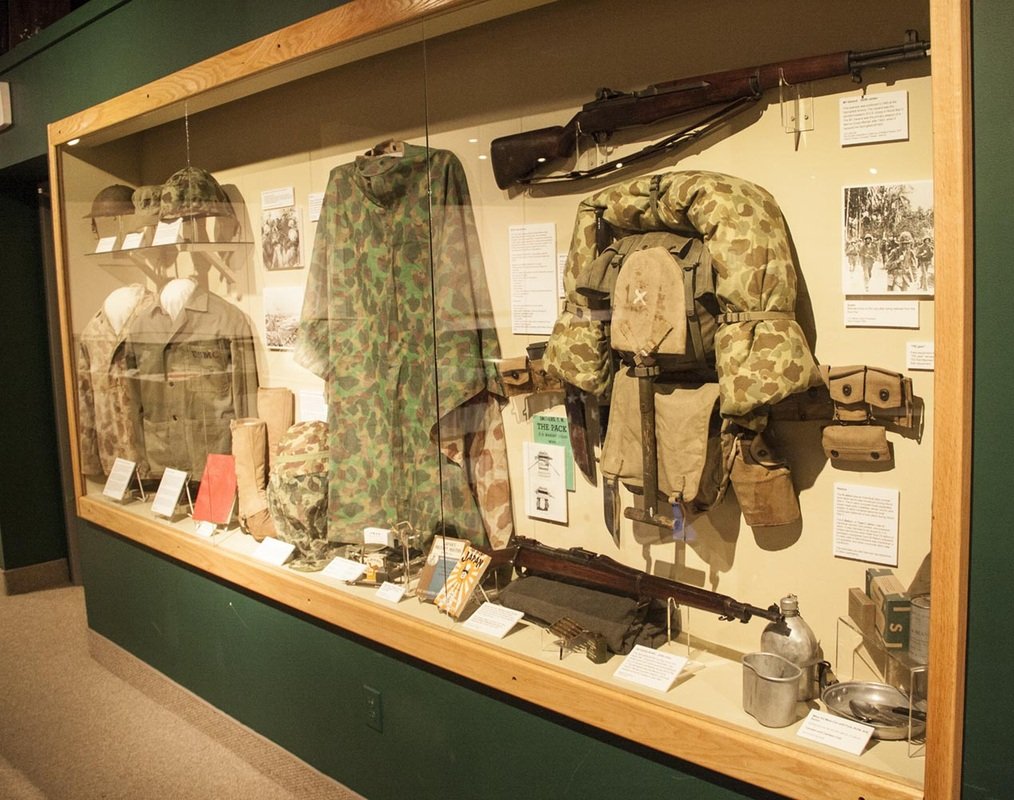 The Wright Museum of World War II contains an extensive collection of over 14,000 historic items which represent America’s involvement both at home and overseas on the battleground.  The museum sets itself apart from others because it tells the stories of the contributions that Americans made at home as well as those who fought with the Allied forces. There is even a display of fully operational WWII-era vehicles at the museum.

The museum is named after its founder, David Wright. Wright established the museum in 1994 to create a space for people to learn about America’s contributions to the World War II efforts from 1939-1945. David Wright is the son of a World War II veteran and has been collecting artifacts related to the Allied victory in Europe for many years.  He realized that it was important to share his collection with others as well as to tell the stories of Americans involved in the war effort. In 1992, he purchased an 8-acre site near Wolfeboro’s Smith River.  The site was the former location of the Diamond National Sawmill.  He updated the property and on July 16, 1994, he opened the doors of his museum to its first guests.

When guests visit the museum, they can begin with a short video in the Orientation Theater about the purpose of the Wright Museum and the kinds of displays waiting for them. From there, they can begin the self-guided tour through the museum’s Home Front Gallery.  This room features posters, toys, and other artifacts which tell the story of how ordinary Americans contributed to the war effort at home. There was scarcely an American citizen who did not support the war effort in some way – whether by going overseas to fight, going to work and taking over for the jobs that the soldiers left behind, rationing, or buying war bonds. The next exhibit after the Home Front Gallery is called the Time Tunnel. This is an interesting series of rooms which depict propaganda and media perspectives of the war from each year (1939 – 1945).  The Wright Museum also has an ever-changing art gallery and a military gallery where specimens from the museum’s vast collection of war vehicles are displayed.

On the second floor of the museum, there is a library full of materials for visitors to peruse to learn more about the World War II era. The Wright Museum's Arnold and Carol Haynes Research Library opened in 2009 and has been available to both student and researchers by appointment.  Some of the materials available at the library include: unit histories; eyewitness accounts; scholarly articles; periodicals written at home as well as magazines from the front lines; and publications from government entities such as the Office of War Information, the Department of War, and other federal, state, and local agencies. The museum does charge a separate fee to use the library.

In addition to serving as a repository for Wright’s vast collection of artifacts, the museum often hosts educational programming aimed at preserving the story of America’s WWII-era heroes, including school tours and traveling exhibits.

Who We Are. Wright Museum of World War II. Accessed November 15, 2017. http://wrightmuseum.org/who-we-are.html.

Open by appointment from Nov-April. Open to the public from May 1 – October 31st Monday – Saturday, 10am-4pm and Sunday, Noon-4pm.