Russwood Park housed a stadium that was home to a number of Memphis's early baseball clubs, from the minor-league Memphis Chicks to the charter member team of the Negro National League, the Memphis Red Sox. The Red Sox played in various African American leagues from 1920 to the integration of baseball and would eventually build their own ballpark on Crump Boulevard in Memphis. Russword Park was also used to host public events and concerts prior to a fire that destroyed the venue in 1960. 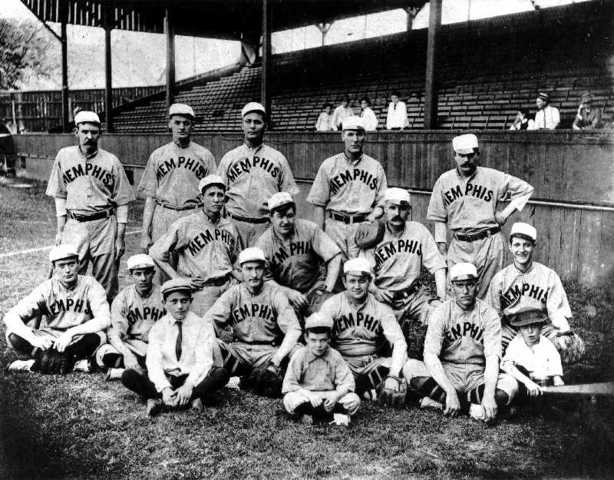 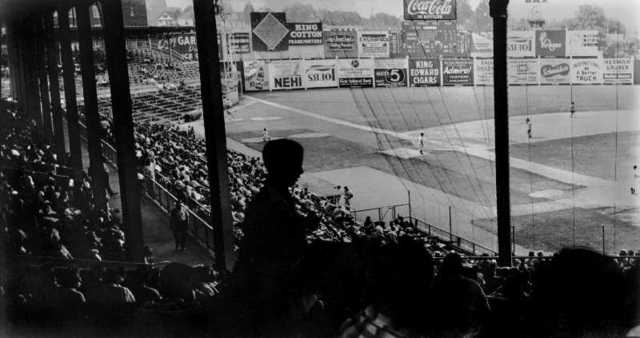 An aerial view of the former ballpark 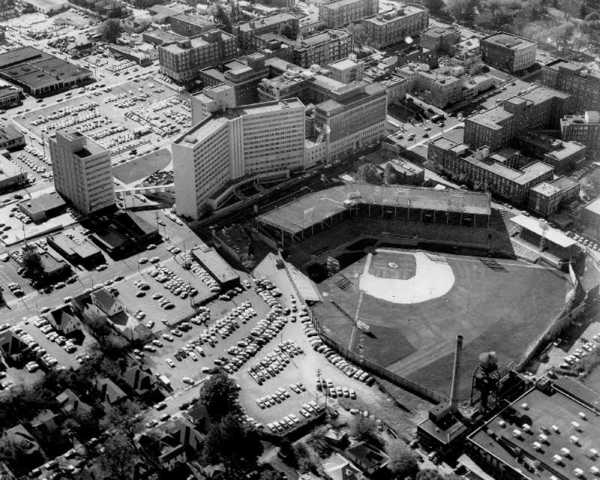 Elvis performing at the park 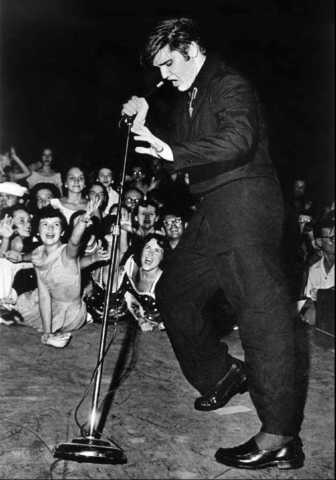 Built in 1986, Russwood Park is located in Memphis, Tennessee. It was originally known as Franks Park and then Red Elm Park; but in 1915, owner Russell E. Garner decided to incorporate his name into the park's title. The park was home to the Memphis Chicks, a minor league baseball team, and the Memphis Red Sox, a member of the Negro Leagues during the era of segregation.

The park not only hosted baseball events but concerts and other sports such as wrestling as well. One well-remembered concert featured Elvis Presley who performed for a charity cause at the park on the Fourth of July, 1956.  Even outselling the King of Rock-n-Roll's performance, which drew about 14,000 spectators, however, was the historical duel between wrestling rivals Billy Wicks and Sputnik Monroe on August 17, 1959. This fight drew a record-breaking crowd of about 18,000 people. Moreover than the vast number of spectators was the national attention the fight brought to the state of Tennessee1.

According to multiple sources, the stadium, which seated 10,514, at Russwood Park was known for its unique shape, because there were "335 feet down the leftfield line, 380 to center, a whopping 425 to right center and 301 down the right-field line." There was also a "hump-back" smokestack positioned right behind centerfield2.

Most of the park was built out of wood, and on April 19, 1960, after an exhibition game between the Chicago White Sox and the Cleveland Indians, the ballpark burnt down. The cause of the fire is unknown, however, and the blaze also threatened the Baptist and John Gaston hospitals located nearby; 250 patients had to be evacuated.

To see more photos of the park, events, and the fire mentioned in this article visit this link:http://www.commercialappeal.com/news/local-news/russwood-park-memories