The Saint Louis Art Museum (SLAM) houses an impressive collection of 33,000 works that spans all of human history; nearly every culture from around the world is represented. As such, the SLAM is one of the leading comprehensive museums in the country. The collection includes paintings, sculptures, photography prints, ancient artifacts, weaponry, textiles, and other forms of art. It is possible to see 3,000 (and counting) of these items on the museum's website. The museum puts on exhibitions throughout the year to complement the permanent exhibition galleries. Education and outreach are also important goals of the museum. To this end, it offers classes for people of all ages, concerts, performances, films, and lectures. 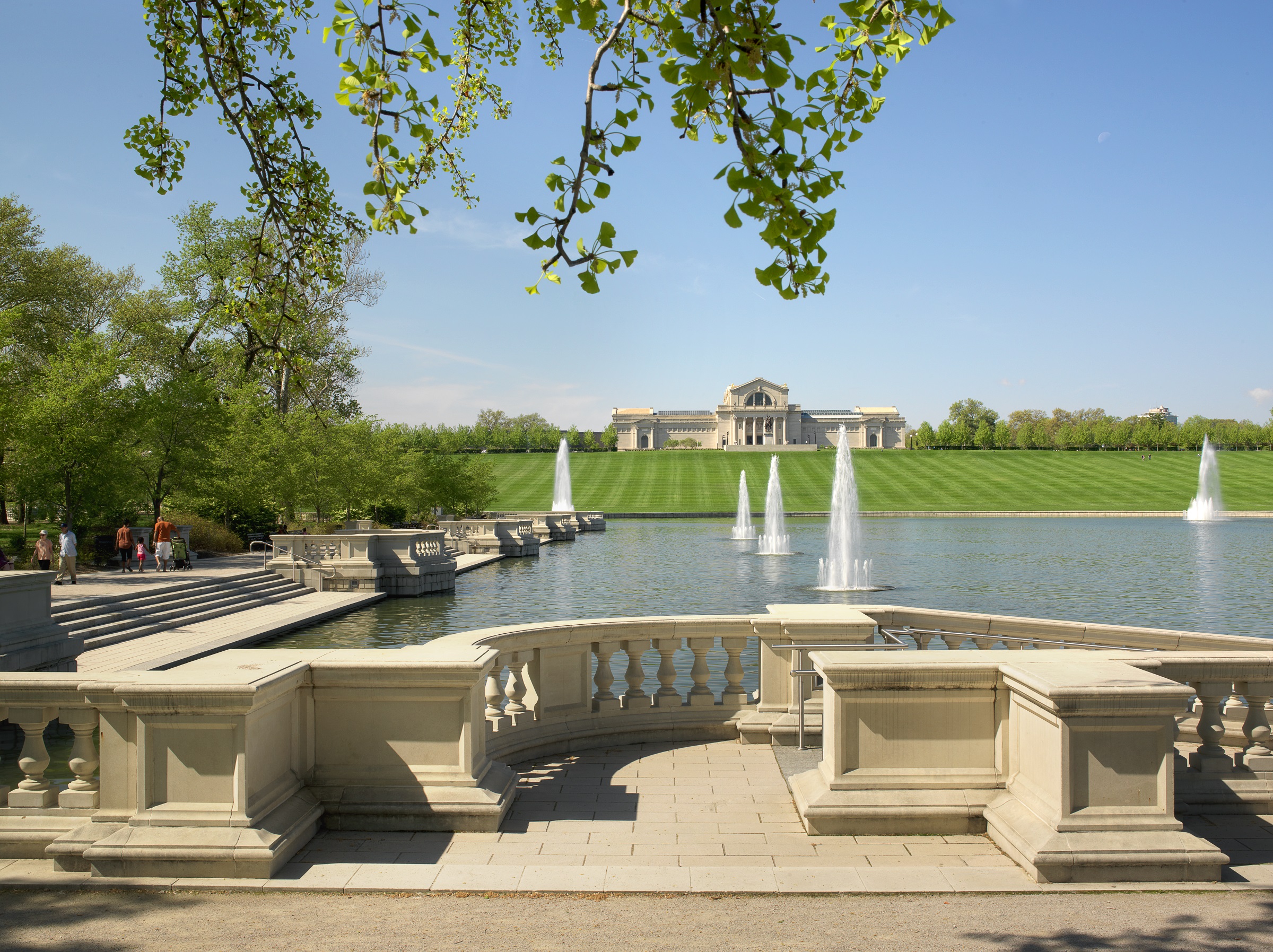 The St. Louis Art Museum is located in the former Palace of Arts Building, which was used for the 1904 World's Fair. The museum contains an impressive collection that showcases almost every culture around the world. 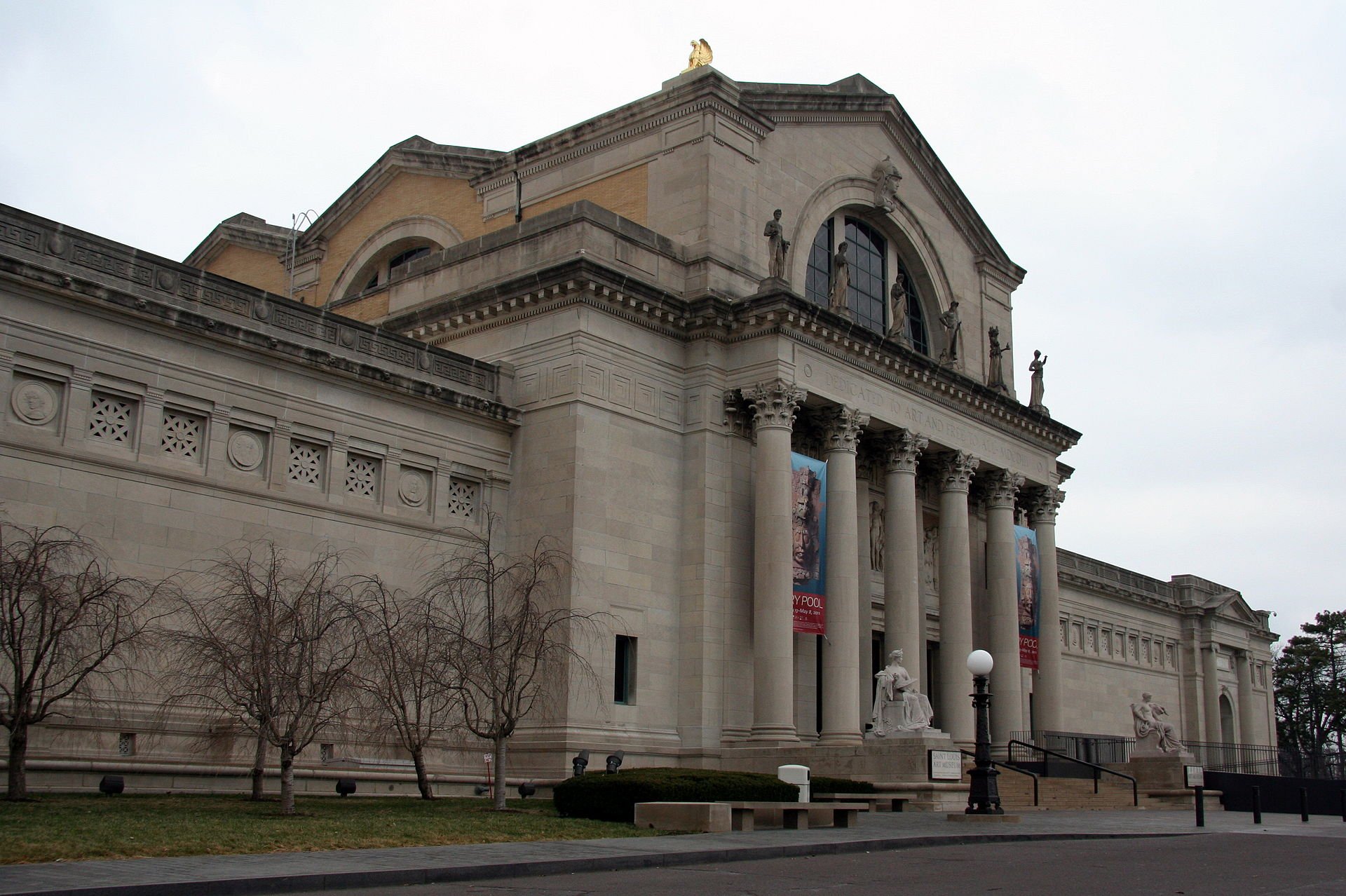 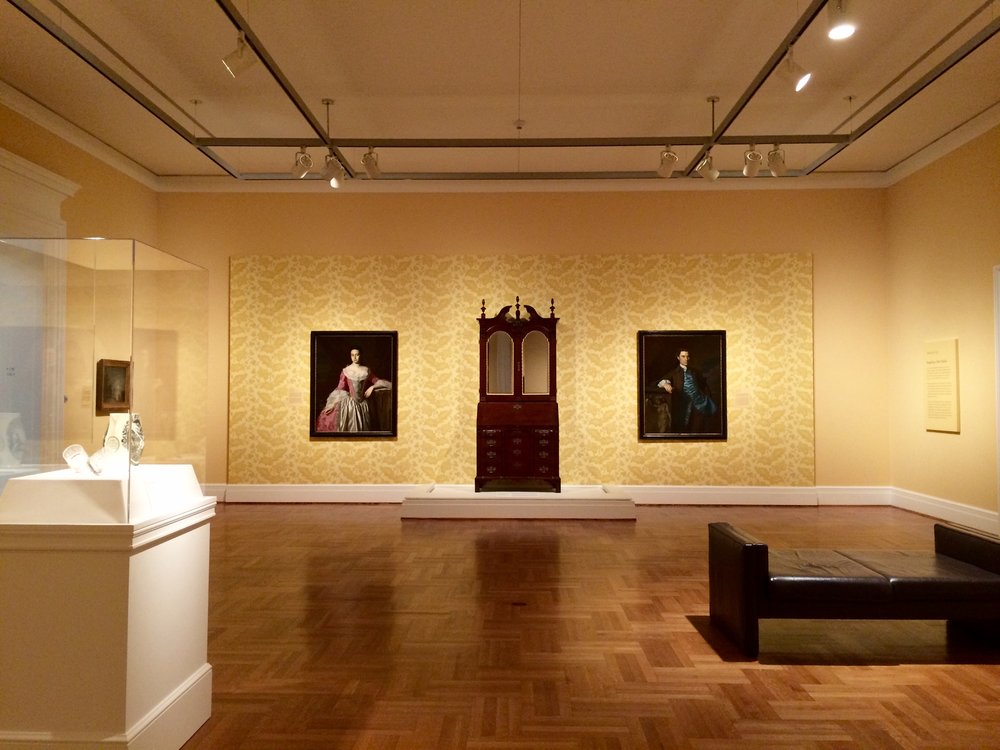 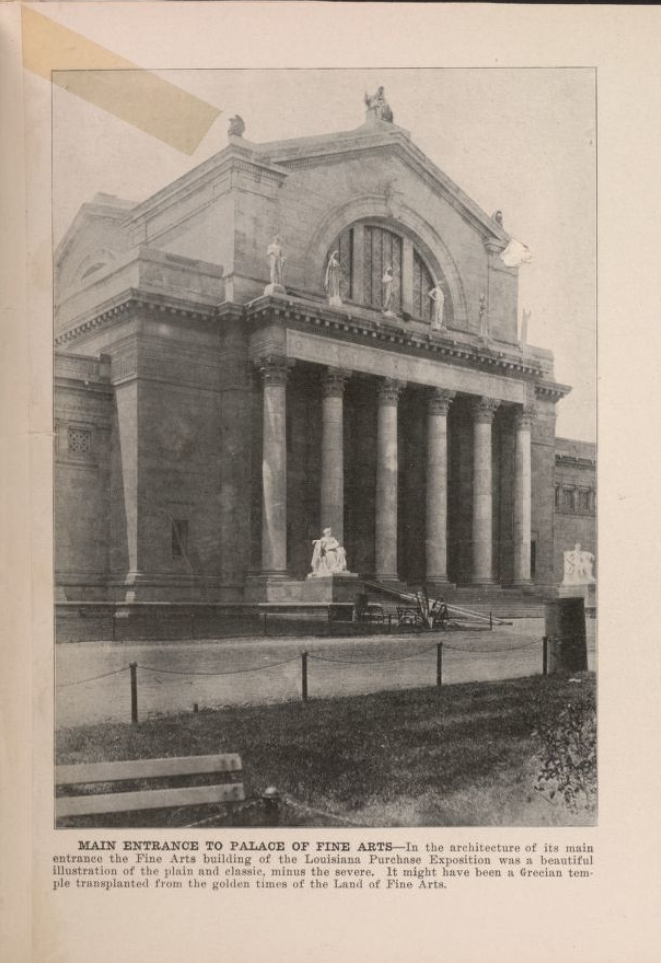 SLAM was founded in 1879 as the St. Louis Museum of Fine Art and was part of Washington University of St. Louis. After the 1904 World's Fair, the museum moved into its current building, the former Palace of Fine Arts, which was constructed for the fair. In 1909, the museum ended its affiliation with the university and renamed itself City Art Museum. It adopted its current name in 1972 and underwent a large expansion in 2013.

The current building for St. Louis Art Museum was designed by Cass Gilbert. It was originally part of the Palace of Fine Arts, which was intended to be the only permanent building from the World's Fair. Gilbert’s design for the building was heavily inspired by the Baths of Caracalla in Rome, Italy. The brick and limestone exterior create a grand entrance, welcoming viewers to come and enjoy the collections housed by the museum.

SLAM contains over 34,000 different works spanning over 5,000 years. There are 9 main collections which include works from different areas of the world as well as a variety of art medias. The museum has work from famous artists such as Monet, Matisse, Picasso, and Van Gogh. In 2009, the museum underwent a massive construction that added over 224,000 square feet of gallery space. This expansion elevated the art museum by allowing more display space and attracting more viewers. In 2013, SLAM added an East Building, designed by David Chipperfield. In 2015, Michele Desvigne designed an outdoor sculpture garden for the museum of 20th century and modern works.

The complete portfolio of photographs of the World's fair, St. Louis, ; the sights, scenes and wonders of the fair photographed. Chicago, The Educational company, 1904. Pdf. Retrieved from the Library of Congress, <www.loc.gov/item/04017691/>.

Meet Me in St. Louis: The 1904 World's Fair and Olympic Games Driving Tour

Best suited for driving, this tour moves through Forrest Park and the neighborhoods west of the park to include numerous landmarks whose histories are deeply tied to 1904 when St. Louis hosted both the Olympic Games and the World's Fair. Known as the Louisiana Purchase Expedition, the 1904 World's Fair marked St. Lousi's arrival on the world stage and hosted exhibits that demonstrated scientific achievements, the growth of industry, and innovation, along with artistic and cultural exhibits. The fair also demonstrated prevailing attitudes, with exhibits such as the Old Plantation providing a comforting and nostalgic view of slavery for attendees while the Philippines Reservation celebrated colonialism. Reflecting both the best and worst aspects of America at the Turn of the Century, the St. Louis World's Fair offers a window to understanding the city and nation at this time. This event created a lasting mark on St. Louis's History and served as the inspiration for the 1944 film "Meet Me in St. Louis," staring Judy Garland.