U.S. Cellular Field on the South Side of Chicago is the home of the Major League Baseball team, the Chicago White Sox. Since 1991, the White Sox have resided in this expansive stadium that seats 40,615. Originally called New Comiskey Park, U.S. Cellular Field has seen a multitude of renovations over the years. 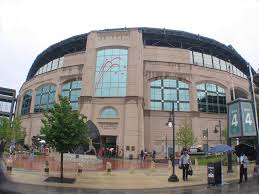 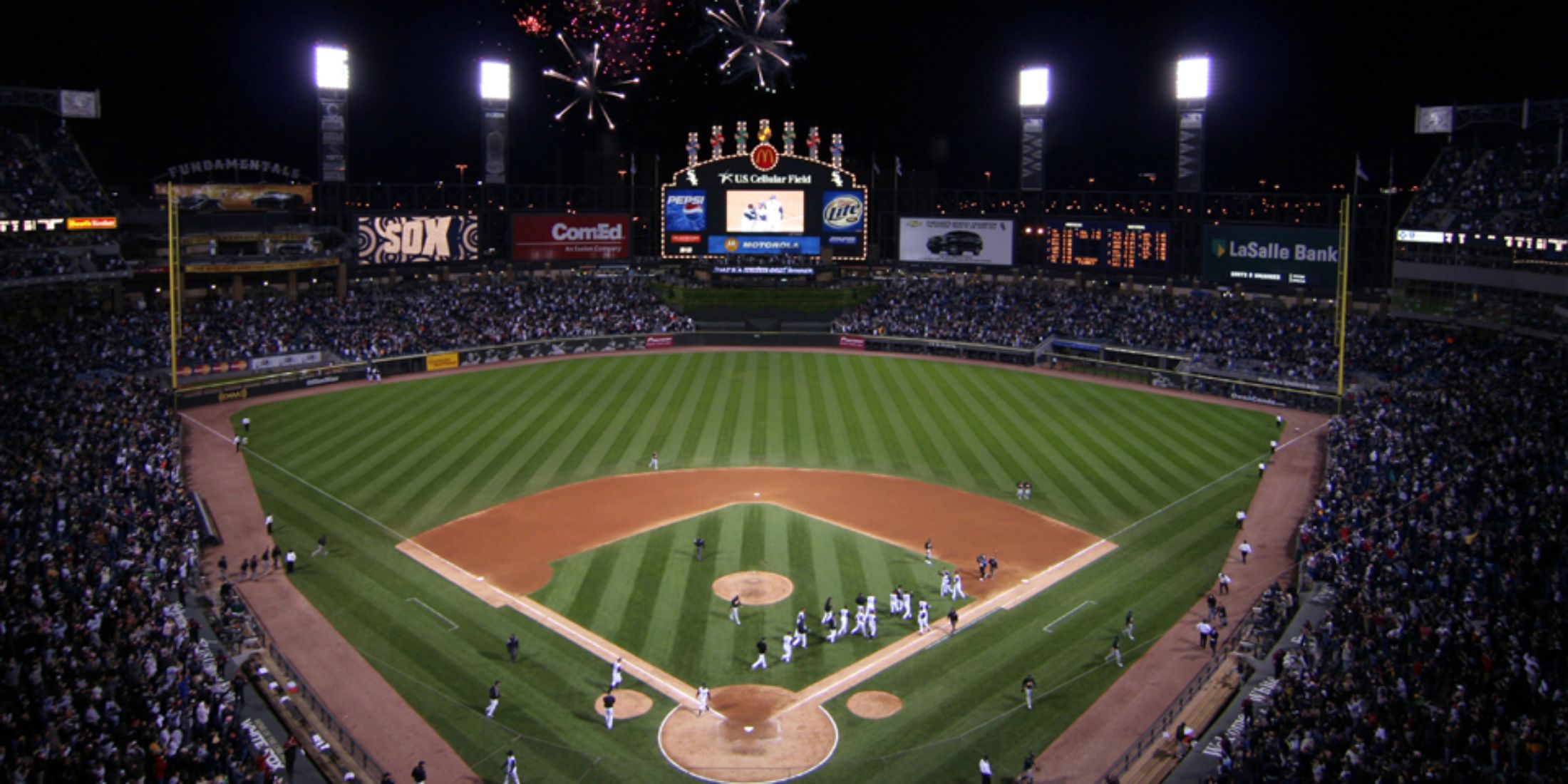 The Chicago White Sox, an American League team, has been around since 1901 and has called three different stadiums its home: South Side Stadium, Comiskey Park, and currently, US Cellular Field. Thanks to their residence on the South Side of Chicago, US Cellular Field has a working-class, no-frills feel, something the residents and fans who frequent games love.  There might not be a lot of grandiose scenic views from many locations throughout the stadium, but to Chicagoans and White Sox fans, that just means more reason to focus on the game.

After threats to move the team to Florida if a new stadium wasn’t built, ground broke on US Cellular Field on May 17, 1989. The $167 million dollar price tag for the new stadium was financed by a 2% tax placed on hotels in Chicago, a ballot that voters had originally rejected. The new 1.3 million square foot stadium, originally called New Comiskey Park, had an initial seating capacity of 44,000 and now holds 40,615. The infield dirt was transported from Comiskey Park to the new stadium. The park opened on April 18,1991 to mixed reviews from spectators and fans. Unlike the original Comiskey Park, New Comiskey Park was expansive and lacking the cozy feeling that fans loved about the old stadium. Despite that, attendance was at 2,934,154 in the first year.

In 2001, a series of major renovations to the park began, starting with a restaurant being added to the outfield as well as a few other minor changes. 2002 saw a party deck added, as well as an updated scoreboard replicated to look like the original one from Comiskey Park. In 2003, LED ribbon boards surrounding the upper deck as well as a fan deck in center field were added. 2003 also saw the name of the stadium change from New Comiskey Park to US Cellular Field after US Cellular made a 20-year, $68 million dollar deal with the White Sox to use their name. A life-size bronze statue of Charles Comiskey was also erected on the center field concourse. In 2004, eight rows of 6,600 seats were removed from the top of the upper deck and a new 20-foot roof was constructed. The outfield wall was redone, featuring pictures of eight players whose numbers were retired: Nellie Fox (2), Harold Baines (3), Luke Appling (4), Minnie Minoso (9), Luis Aparicio (11), Ted Lyons (16), Billy Pierce (19), and Carlton Fisk (72). A 314-seat scout seating area was put in directly behind home plate in 2005, and the transition of the bright blue seating to dark green (like what had been in the original Comiskey Park) began. From 2006-2007, the color change of the seats was completed and a new premium-seat restaurant, the Jim Beam Club (now called the Home Plate Club) was added in the old press box behind home plate on the Diamond Suites  200 level. To replace the original press box, a new one was put in behind home plate on the Diamond Suites 400 level.

US Cellular Field was the home of the 2003 All-Star Game. In addition, the first two games of the 2005 World Series were played there between the Chicago White Sox and the Houston Astros; the White Sox would go on to win their first World Series title in 88 years. On April 18, 2007, Mark Buehrle pitched a no-hitter against the Texas Rangers, the first no-hit game in US Cellular Field’s history and the sixteenth no-hit game in White Sox history.