Salisbury House combines Tudor, Gothic and Carolean architecture and was built by cosmetic magnate Carl Weeks and his wife Edith between 1923 and 1928. It remains a testament to their extraordinary vision and contains 42 rooms across over 22,000 square feet. Prior to moving to this luxurious home, the family lived in much more modest property on 39th Street that had become rather crowded with their growing family of four boys. The home was based on the design of 'The King's House' in Salisbury, England. The total project cost was was about $3 million including furnishing. The highlight is arguably the collection of approximately 3,500 very rare books on display in the library.

The Salisbury House is open for tours as well as special events. 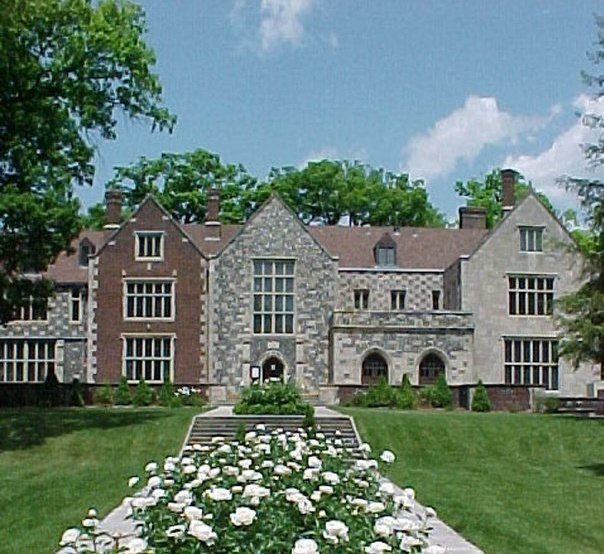 The Weeks donated the home to Drake University in 1934 after having difficulties with maintaining it themselves. The Iowa State Education Association eventually purchased the house, grounds, and contents for almost $200,000, however this ownership came to an end in the early 1900s. The Salisbury House Foundation was then formed in 1993 to preserve, interpret, and share the property for the cultural and educational benefit of the public. The Foundation began operating it as a historic museum in 1998.

Today, Salisbury House offers tours as well as private events such as weddings, corporate events,  dinners and receptions. There are many public programs hosted throughout the year. The home is filled with original art and antique furnishings from all over the world.