Beginning in the 1690s, and lasting until the mid-1790s, there were both free and enslaved Africans buried in a 6.6 acre burial ground, located in Lower Manhattan in New York City. During the time of the burials, this location existed outside the boundaries of the New Amsterdam settlement, known today as New York City. Lost to history due to landfill and development, the grounds were rediscovered in 1991 as a consequence of the planned construction of a Federal office building.

A photo of the memorial at the burial ground. 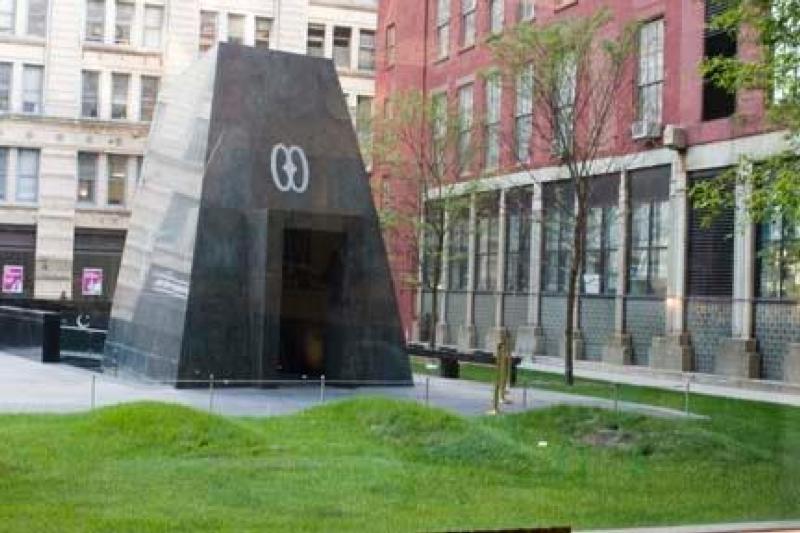 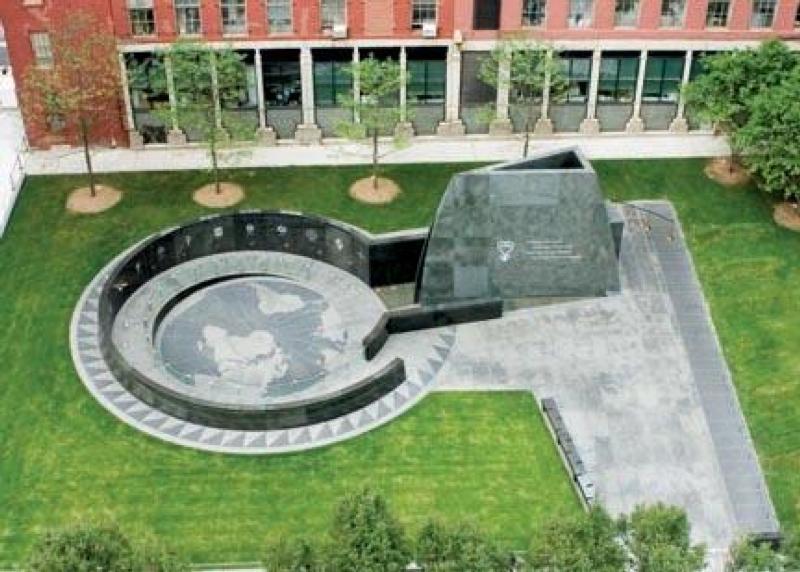 The monument is surrounded by a Circle of the Diaspora inscribed with signs, symbols, and images of the African Diaspora.This Ancestral Wall inside the monument contains rich cultural symbolism. 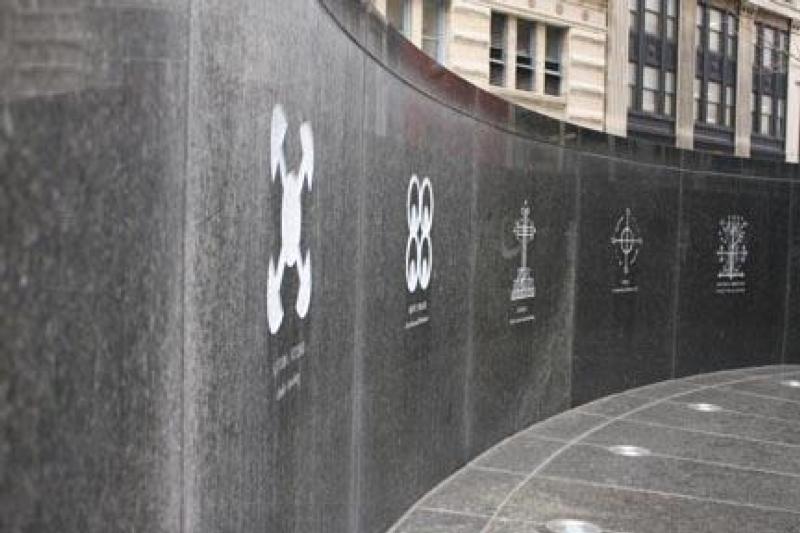 The African Burial Ground is one the most important archaeological finds of the 20th century. Known as the earliest African American burial site in the United States, it is an important reminder of a dark and often forgotten period in New York City history. From the 1690s until 1794, about 15,000 free and enslaved Africans were buried on this 6.6-acre burial ground, stacked layer upon layer. The graves were unmarked and eventually covered over by a landfill. During the 17th and 18th centuries, Africans were forbidden to bury their dead in officially consecrated graveyards such as in nearby Trinity Church. The African Burial Ground is a place that tells the story of a people, their struggle for freedom, and their immeasurable contributions to a city and a nation.

Nearly two decades have been dedicated to discovery of the land. The scientific research was organized and directed by Howard University.  The project team unearthed more than 400 skeletal remains of men, women, and children.  They were reburied on October 4, 2003.

Today, an outdoor memorial designed by Rodney Leon was dedicated during the memorial dedication weekend from October 5 to October 7, 2007. It is a living tribute to past, present and future generations of Africans and African descendants. A Visitor Center, opened in 2010, and exhibition space on the ground floor of the Ted Weiss Building includes exhibits about the history of the cemetery and the African contribution to the building of early New York City.