Statue of Annie the Railroad Dog

In 1934, rail workers discovered a stray Collie and nursed her back to health. They named the dog Annie and she quickly became the unofficial mascot of the city as she greeted passengers arriving and departing Fort Collins for the next 15 years. This statue in front of the library pays tribute to a dog that was so beloved to the residents of Fort Collins that they often greeted her as they exited the train even before they reunited with family members. 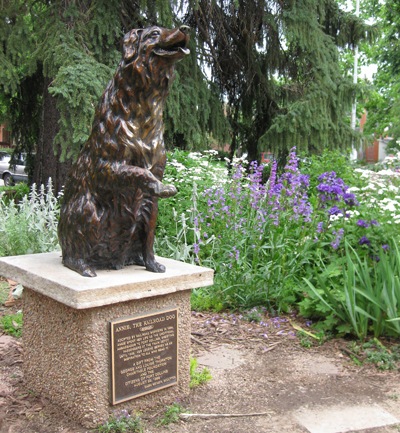 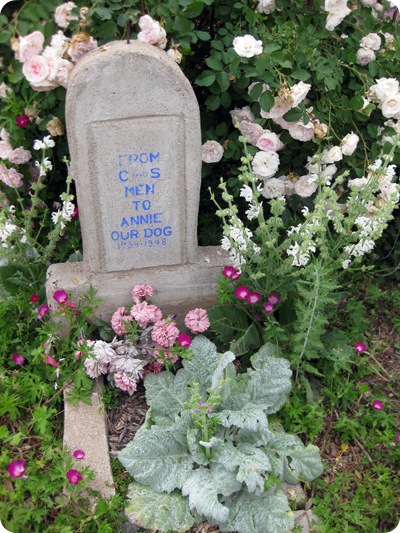 Plaque that adorns the statue of Annie 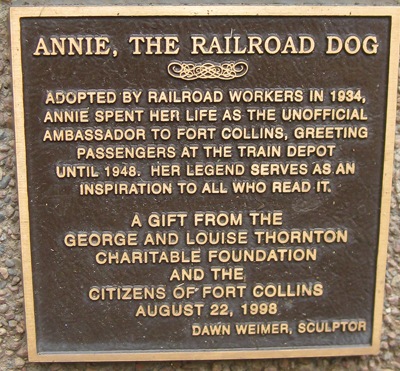 This statue was dedicated in 1998. For 13 years, local organizers held an annual walk in honor of Annie. Citing declining participation, organizers ended this tradition in 2011. Annie was laid to rest at the old Colorado & Southern Depot. Visitors can still see her gravestone at the Downtown Transit Center at 136 LaPorte Ave. There is a book written about her, Annie The Railroad Dog, A True Story. In fact, she is also featured in the collection titled Owney the Post Office Dog and Other Great Dog Stories.

(Still in development, test tour) This tour will take you through many of the sites crucial to understanding the lives of communities based on immigration to Fort Collins.