The city of Logan, West Virginia, has its roots to the middle of the Civil War in 1863. In the early twentieth century, the city rose in population due to the growing coal industry in the area. Logan was one of the centers of the Southern West Virginia Mine Wars. The notorious Sheriff during the Mine Wars era, Don Chafin, also called the city of Logan his home.

This is a view of Logan High School from Buskirk Hill. Source: http://loganwv.us/ 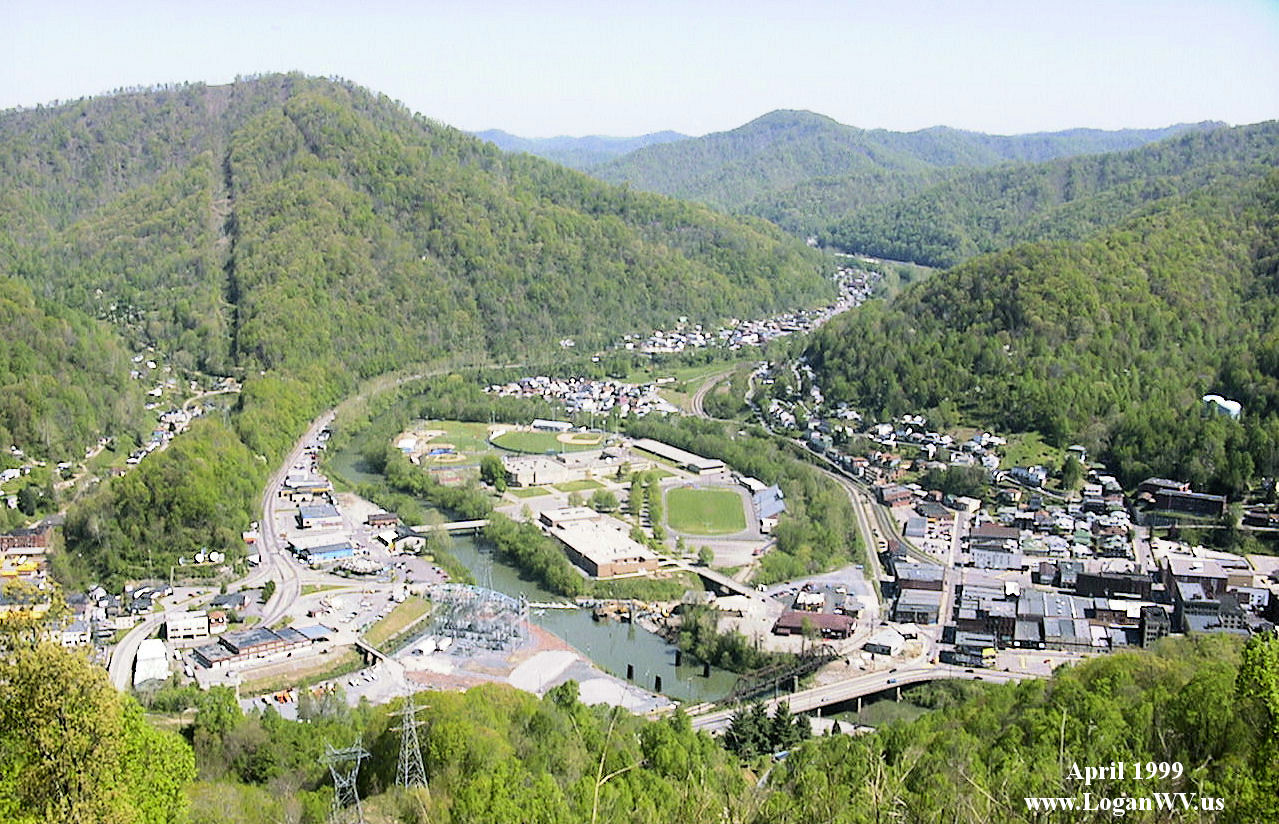 In front of the school, sits the statue of the wildcat. The wildcat serves as the mascot of Logan High School. The lettering underneath shows the colors of the school - blue and gold. Source: WV Record 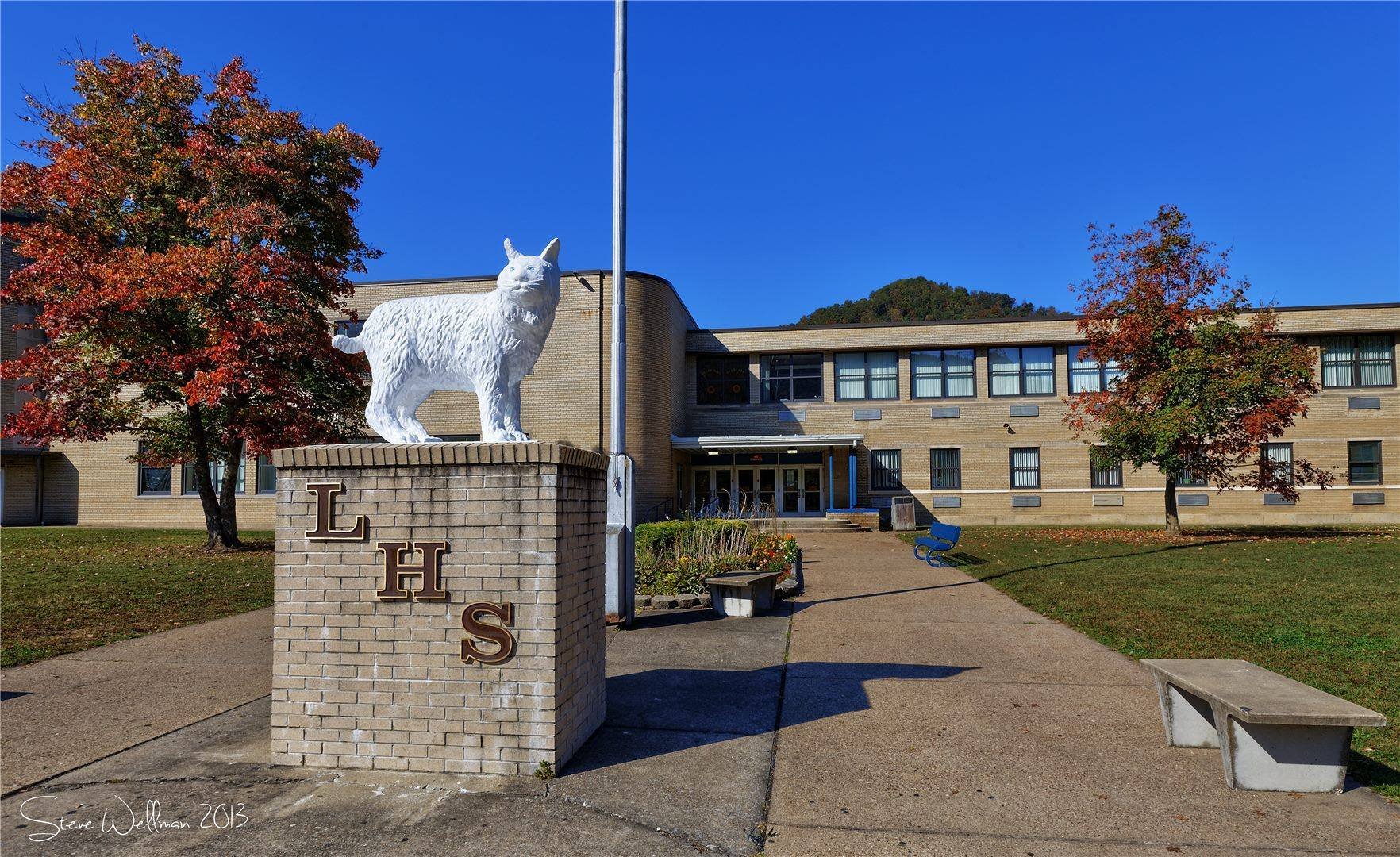 Logan High School looked a little different in 1963. This photo was taken from the first page of the centennial edition of the Guyana. The Guyana was the school yearbook. 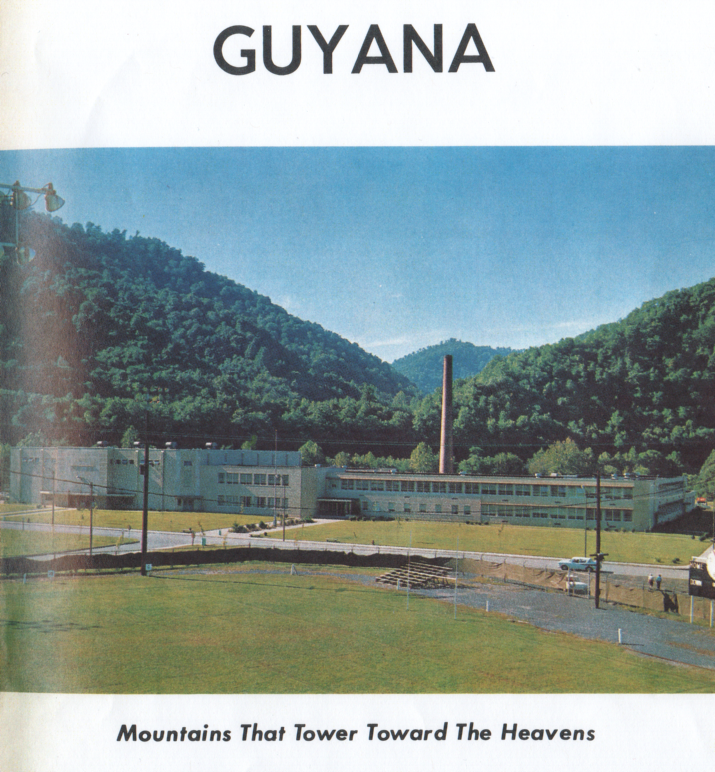 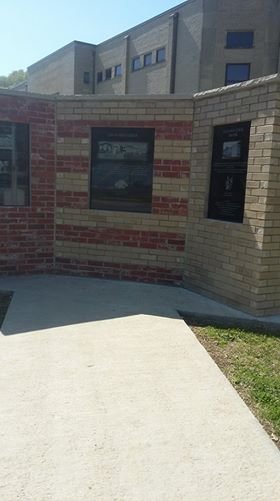 Two high schools used to exist in the city of Logan. Aracoma and Logan were the two high schools in the city. Aracoma Senior High School was used during the era of segregation for African-American students. White students would attend the old Logan High School. The old Logan High School was active starting in 1911 and ended in 1956 with the newly built school on Midelburg Island. Students from surrounding areas such as Holden, Omar, and Logan attended the school.

The newest school structure was built in 1957, which resulted with the first class graduating in 1958. In the beginning, the school would only house grades 10 through 12. In 1962, a combining of schools would come to the schools in the city of Logan.  Aracoma High School and Logan High School would then unite to become one student body.

The school remains today on Midelburg Island along with Logan Middle School, Logan Elementary School, and the athletic facilities. Today the school houses grades 9 through 12. The school’s mascot is the Wildcat which could potentially be a drawback to the area’s Civil War history. School colors are blue and gold.The new monuments in front of the school that discuss the history of the school are made from blocks that came from the old Aracoma High School when the structure was demolished.