The Smithsonian American Art Museum has one of the world's largest and most inclusive collections of art. It features the work of American artists from the colonial period to the present. The museum houses the largest collection of New Deal art in the world and features a number of exhibitions that highlight the contributions of African American and Latino artists. The Smithsonian American Art Museum has consistently maintained a traveling exhibition program since 1951. More than 2.5 million patrons have viewed the exhibitions to date. 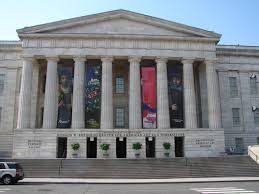 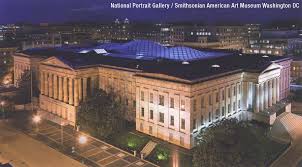 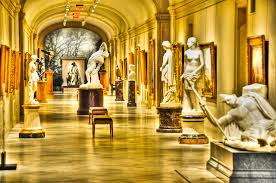 View of the Lincoln Gallery at the Smithsonian American Art Museum. Image by Wknight94 talk. Licensed under CC BY-SA 3.0 via Wikimedia Commons. 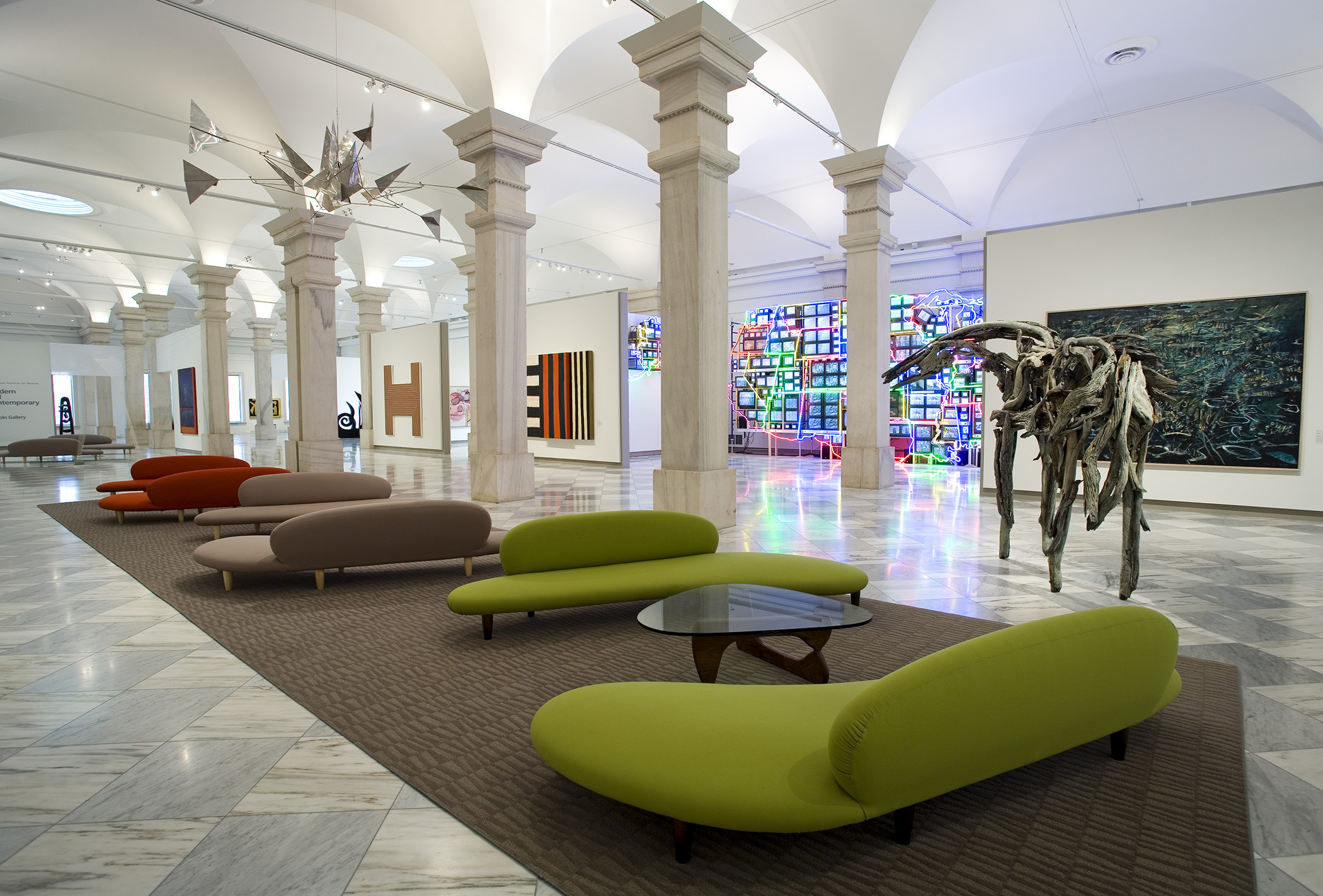 The Renwick Gallery, a branch of the Smithsonian American Art Museum since 1972. Image by AgnosticPreachersKid. Licensed under CC BY-SA 3.0 via Wikimedia Commons. 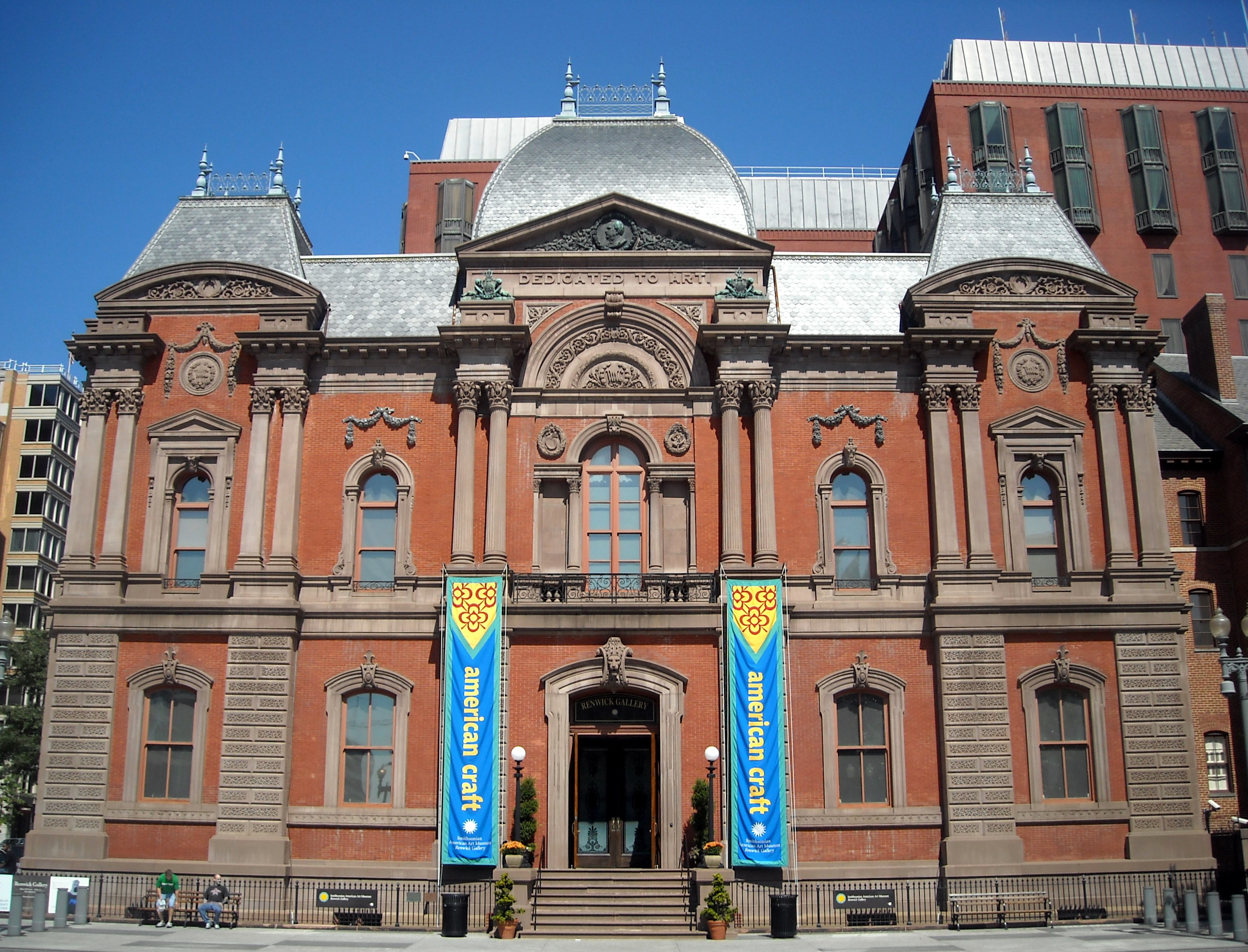 The Luce Foundation Center for American Art on the third and fourth floor of the Smithsonian American Art Museum. Image by Zack Frank. Licensed under CC BY-SA 3.0 via Wikimedia Commons. 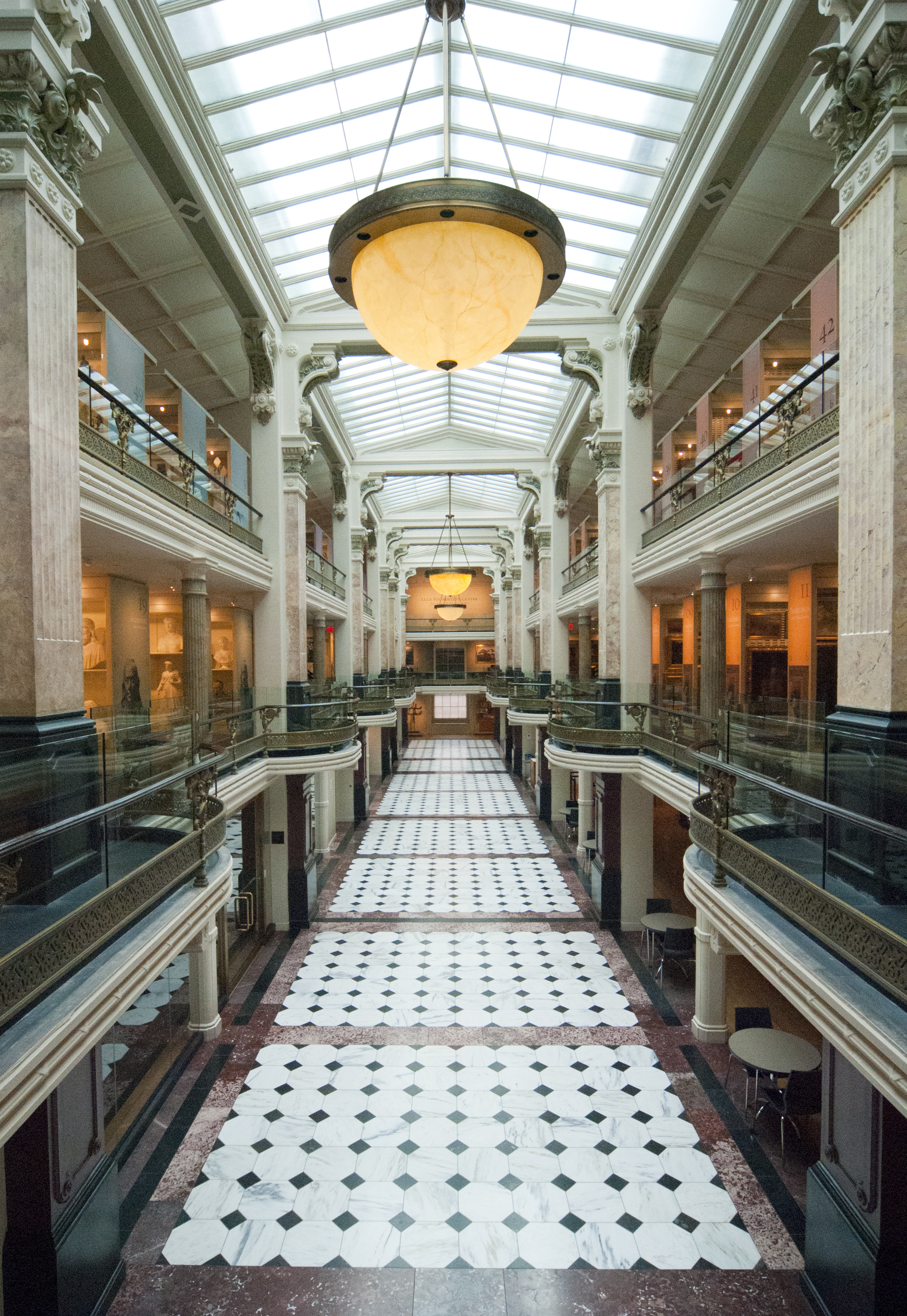 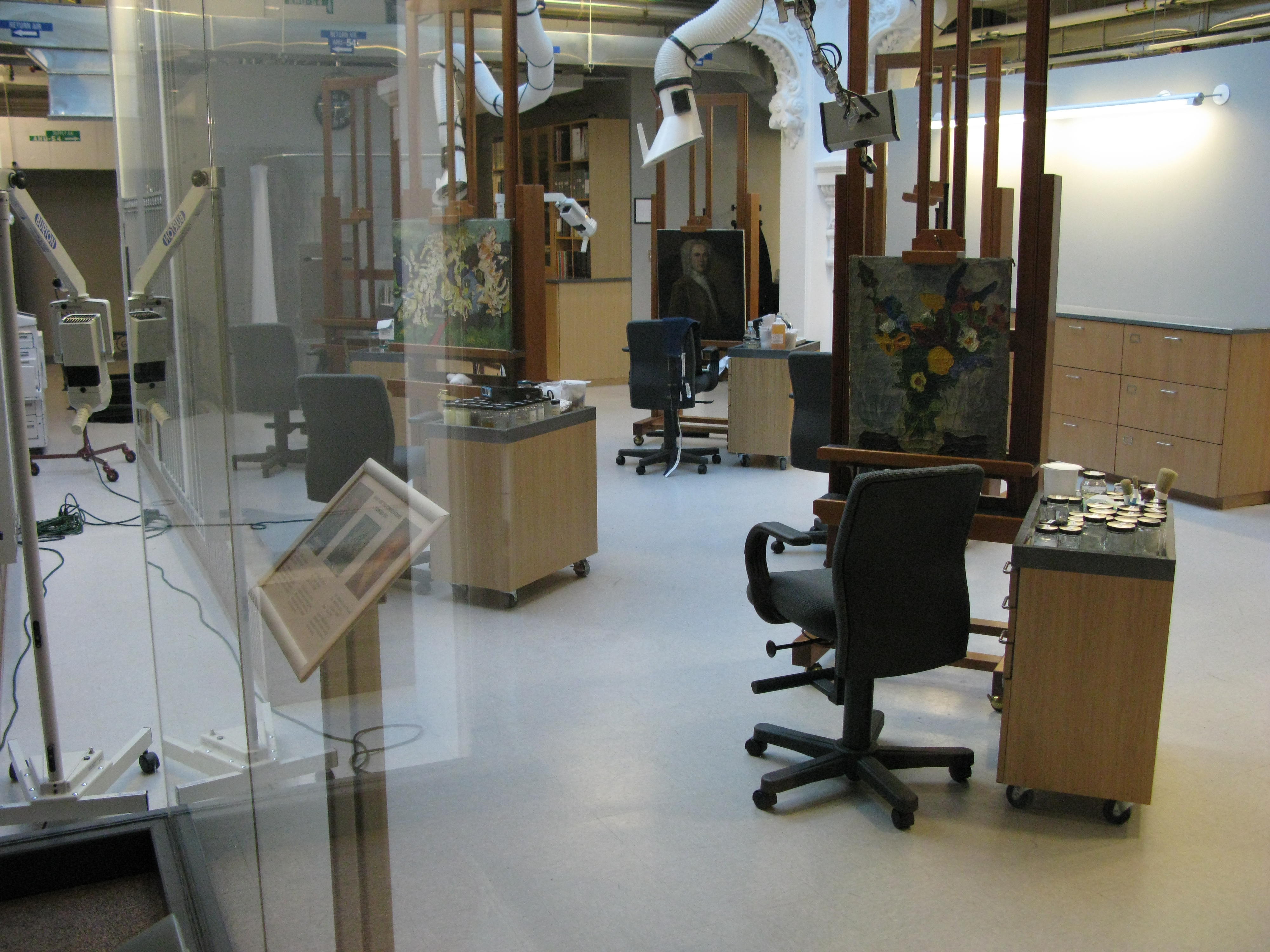 The Smithsonian American Art Museum is an institution which preserves and displays remarkable works produced by American artists over three centuries. The Greek Revival building where the museum is located, originally housed the US Patent Office. Designed by architects Robert Mills and Thomas U. Walter the building is Registered National Landmark.  The museum shares its historic building with the National Portrait Gallery, another Smithsonian museum. The two museums are collectively known as the Donald W. Reynolds Center for American Art and Portraiture.

Since 1972, the American Art Museum has also included the Renwick Gallery, which is the home for the Smithsonian Institution’s craft and decorative arts program. Located near the White House in a Second Empire-style building, the Renwick features the best in two centuries of American clay, fiber, glass, metal, and wood arts. Visitors can enjoy traditional native and folk crafts, fine furniture, oil paintings, and whimsical contemporary glass sculpture.

The museum also features two innovative public spaces:  the Luce Foundation Center for American Art, situated on the third and fourth floor of the museum; and the Lunder Conservation Center, which allows visitors the unique opportunity to see conservators at work in five different laboratories and studios in the building.