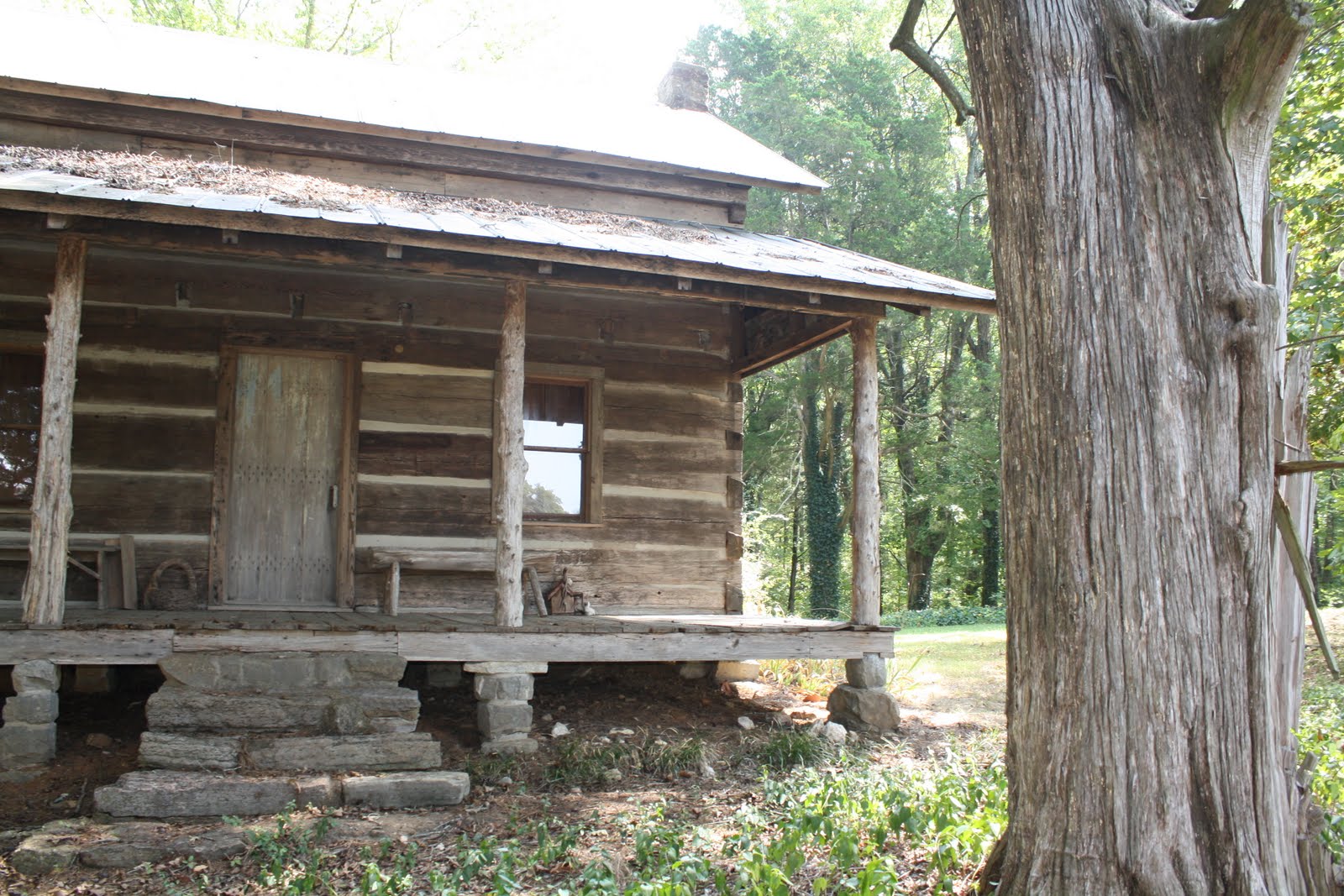 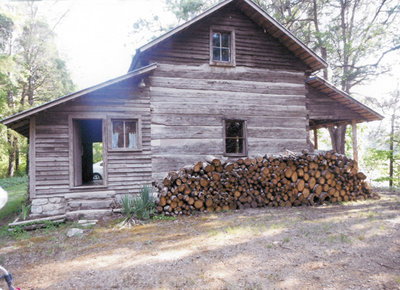 The Hair Conrad Cabin was built in 1804 by Conrad. He was half Cherokee. His father was white and his mother was a Cherokee Indian. The cabin was a simple log cabin which was built in a "white settler" style.1

Hair Conrad holds a historic place with the Cherokee Indians as he served as a leader. He led the first group of Cherokee Indians in Bradley County on the Trail of Tears journey in August of 1838. They arrived in Oklahoma in January of 1839. Hair Conrad was born 1775 and died November 2, 1844.

Prior to leading the Cherokee people in their journey, Conrad served as a "delegate from the Amohee District"2  as he participated in the writing of the "Cherokee Constitution" in 1827.3

Conrad held a position of leadership and authority throughout his life by representing the Cherokee people in regards to amendment of the "treaty of 1835" and "restoration of weapons which had be surrendered by military demands."4