The Peabody Essex Museum is one of the oldest continuously operating museums in the United States. Founded in 1799 in Salem, Massachusetts, the museum displays one of the major collections of Asian art in the United States. The museum’s collection includes 1.8 million objects, housed in a breathtaking building and surrounded by beautifully landscaped grounds and historic homes (three city blocks and several off-site properties).The museum's many collection areas are among the finest of their kind, showcasing American, Asian and Asian Export, African, Contemporary, Maritime, Native American, and Oceanic art, as well as Architecture, Fashion and Textiles, and Photography. The Peabody Essex Museum has been a pioneer in the acquisition, relocation, restoration, and interpretation of historic environments.

The main entrance to the Peabody Essex Museum. 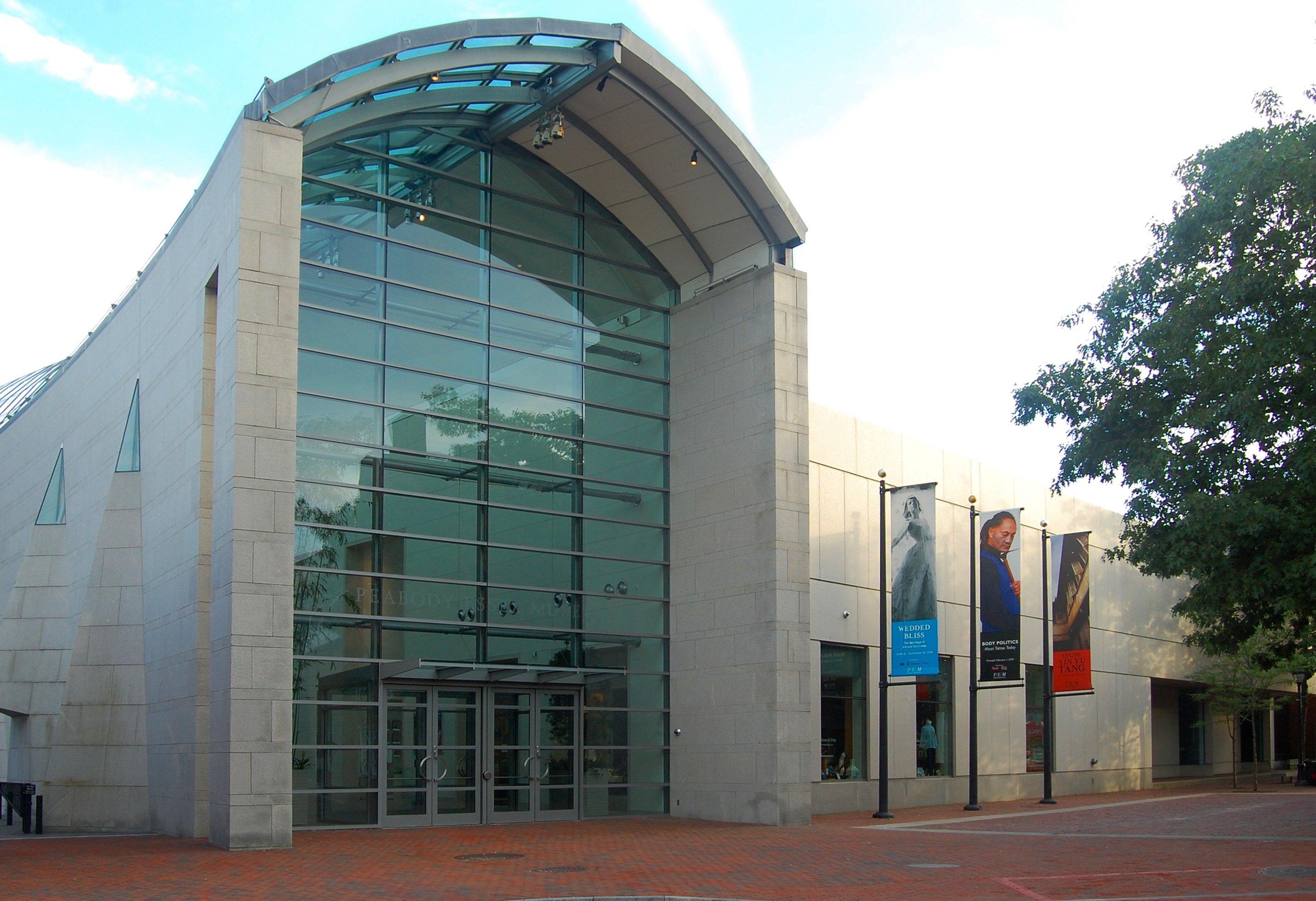 View of the museum interior of the East India Marine Hall. Photo by Jared and Corin. Licensed under CC BY-SA 2.0 via Wikimedia Commons. 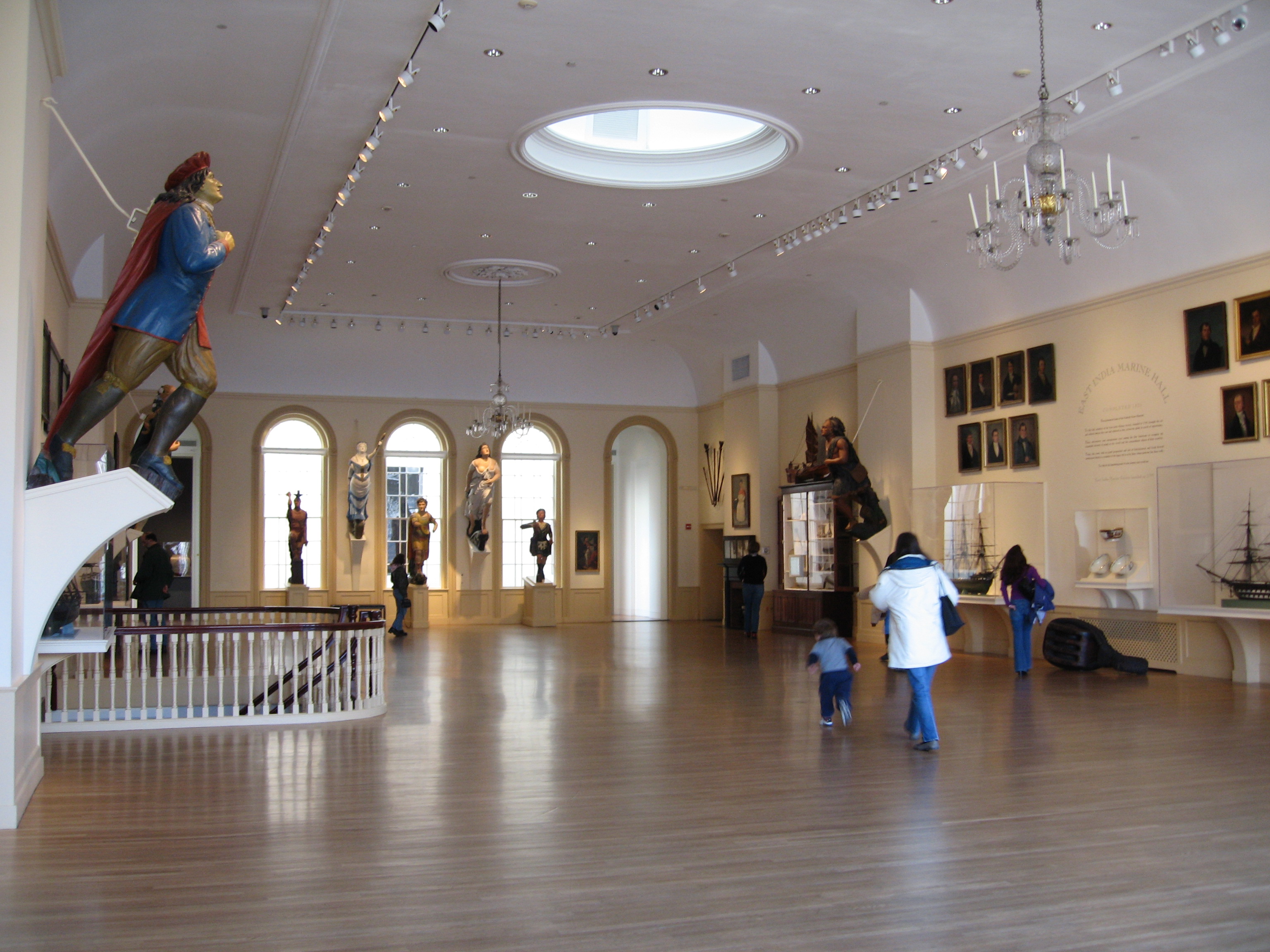 The East India Marine Society was one of a number of similar early American maritime societies, existing in most of the larger towns of the Eastern seaboard. Founded in 1799 by Salem’s merchants and sea-captains, a group of Salem entrepreneur’s members in the Society, sailed around Cape Horn and the Cape of Good Hope and were required by the society's charter to collect "natural and artificial curiosities”. Society members brought to Salem a diverse collection of objects from the northwest coast of America, Asia, Africa, Oceania, India and elsewhere. By 1825, the society moved into its own building, East India Marine Hall, which today contains the original display cases and some of the very first objects collected.

At this time Salem was also home to the Essex Historical Society (founded in 1821), which celebrated the area’s rich community history, and the Essex County Natural History Society (founded in 1833), which focused on the county’s natural wonders. In 1848, these two organizations merged and  formed  the Essex Institute. This consolidation brought together extensive and far-ranging collections, including natural specimens, ethnological objects, books and historical memorabilia, all focusing on the area in and around Essex County.

In 1992 the Peabody Museum of Salem merged with the Essex Institute, and this way created the Peabody Essex Museum.  Since then the museum went through two phases of extensions and renovations. The newly expanded Peabody Essex Museum opened on June 21, 2003. The museum’s current collection exceeds 2.4 million works of art and culture and includes 24 historic buildings, four of which are nationally registered historic landmarks. The collections are showcasing American, Asian and Asian Export, African, Contemporary, Maritime, Native American, and Oceanic art, as well as Architecture, Fashion and Textiles, and Photography.