The Hendrick I. Lott House is a Dutch-American colonial era house located in the Marine Park neighborhood of Brooklyn, New York. The house is very well preserved and has remained largely unchanged since its construction in 1800 by Hendrick I. Lott. It has 18 rooms and is one of the oldest surviving colonial farmhouses in New York City. The New York City Department of Parks and Recreation owns the house and it is operated by the Hendrick I. House Preservation Association. The house is also a member of Historic House Trust of New York City.

Older photograph of the house 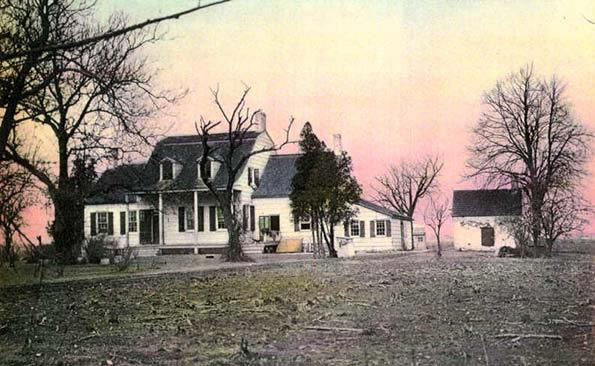 The house is fenced in for renovations, which here scheduled to be complete in 2014. 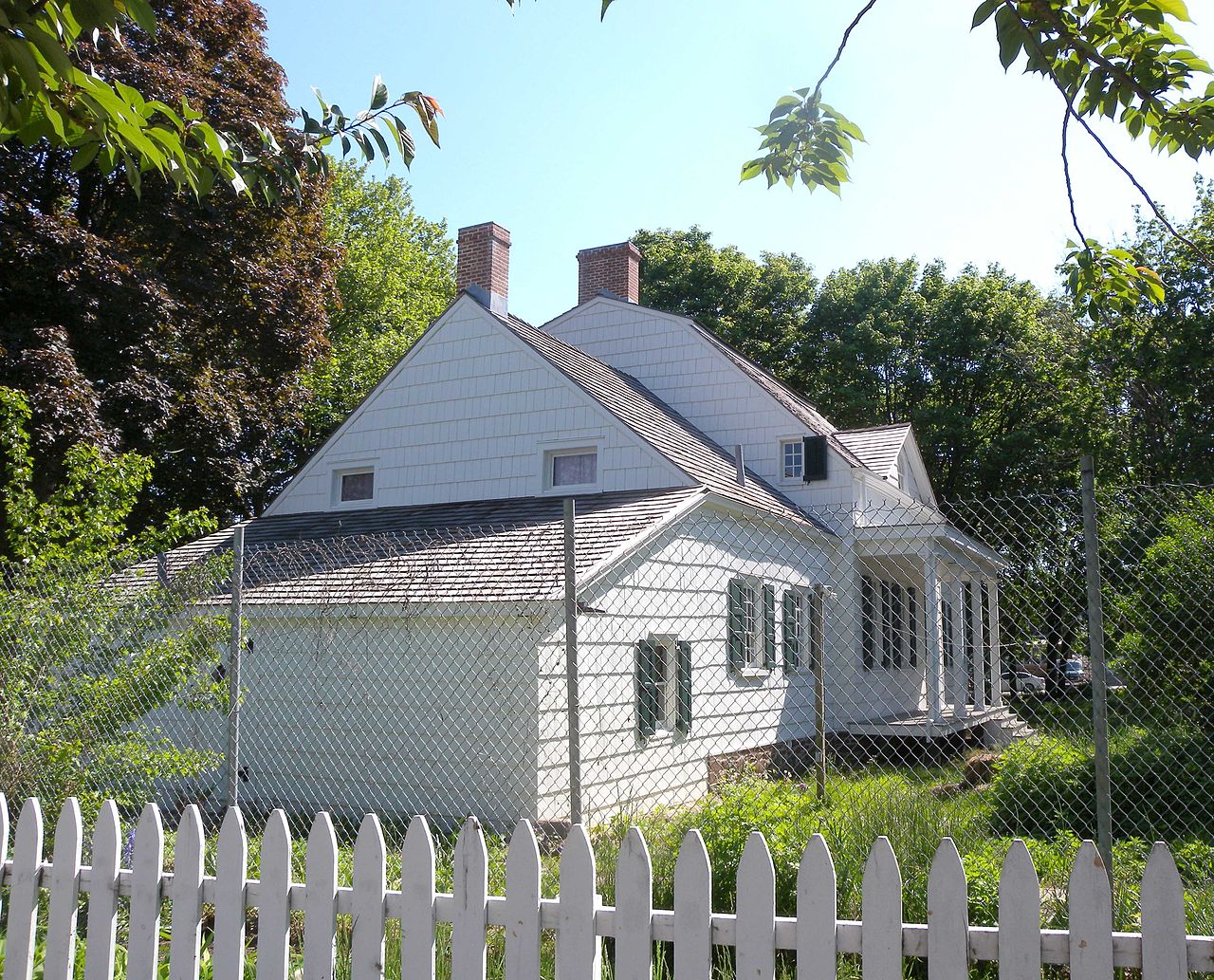 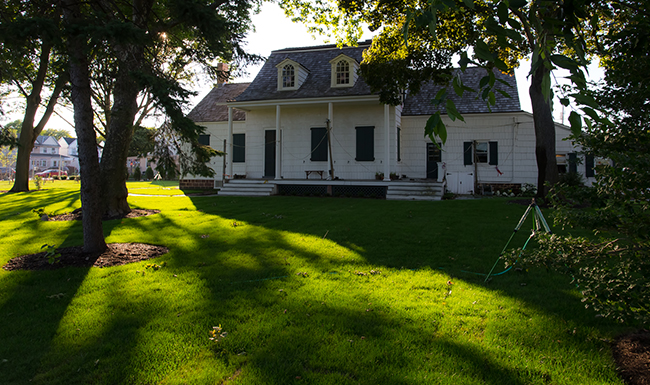 In 1719 Johannes Lott, Hendrick's grandfather and member of the New York Colonial Assembly, bought land and built a small farmhouse in the town of Flatlands, what was then a rural area and now a part of Brooklyn. Johannes was already successful farmer by then and the Lotts became a prominent family in the community. His son, Johannes Jr., lived on the farm and he passed away in 1792.

Hendrick built a new house in 1800 close to the original one so he could make it the kitchen for the new building. The Lotts grew various crops including potatoes, cabbage, wheat, and vegetables and sold these goods in Brooklyn and Manhattan. They also built other structures on the farm such as a separate stone kitchen.

As was common in that period, the Lotts relied on slave labor. They also had indentured servants and paid workers. The Lotts freed their slaves in 1805, long before slavery was abolished in New York and their farm may have been a stop on the underground railroad. The family continued to farm the land until 1925, when John Bennet Lott, the last farmer, passed away. The very last family member, Ella Sydam, died in 1989. By then most of the land was sold. The rest of the property as well as the house was bought by the city of New York in 2002. The house is currently being restored.

Currently closed to the public for restoration