This building was part of Virginia Randolphs vocational school. She was an incredible innovator and had a tremendous impact on post reconstruction African American education. Born a slave, Randolph studied in Richmond and went on to teach in the Henrico School District. Randolph focused on teaching African American students marketable skills because she understood that the environment for hiring employees with higher education degrees was still oppressive. Randolph's innovative work in vocational education is still celebrated today. The cottage now serves as the Virginia Randolph Museum. 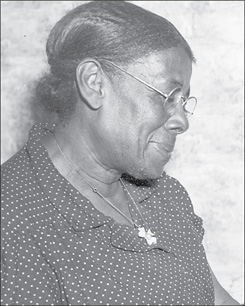 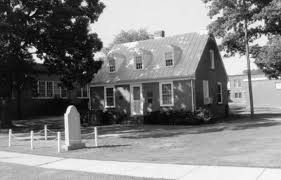 Interior of the cottage 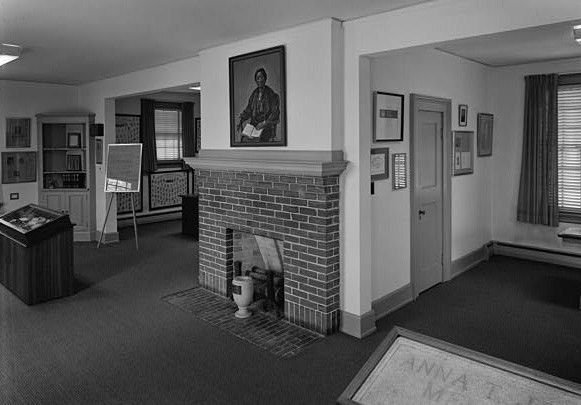 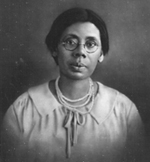 Ribbon cutting ceremony during the Grand Re-opening and Dedication of the Virginia Randolph Museum. 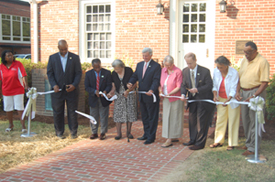 Virginia Randolph graduated from Richmond normal school in 1886, and went on to teach with the Henrico County School Board in Henrico, VA. Randolph’s legacy was that of a vocational teacher because of the practicality and usefulness of the skills she taught. Many African Americans at the time while appreciating their education were not able to utilize a college degree as much as the ability to sew because of the oppressive conditions of higher education and the job market. Randolph did teach academics however her belief was in learning through doing, and she was sure her students obtained some marketable skill while under her tutelage.

Anna T. Jeanes, a wealthy quaker, had left one million dollars to be used toward the enrichment of rural african american education in her will. The man who was left in charge of her will Dr. Dillard was impressed by her work, and sponsored Randolph in her work. The formal title of the sponsorship was the “Negro Rural School Fund” and it enabled her to spread her methods through the south.She shared her developed training agenda that aimed at improving the abilities and methods of rural teachers. Africa. .She moved throughout the rural areas of the state helping put these methods into action.  She worked meticulously to craft the curriculum of the schools and create community action plans. Her work earned her favor with VA’s governor, and she was given permission to hold VA’s first arbor day celebration(some of the trees planted that day still remain). Eventually her ideas would spread to Latin America, Asia, and Africa.

Randolph continued to teach and supervise the fund until her retirement in 1949. Her school was close and reopened in 1969 to serve as the Virgina Randolph Education center. This newly renovated building had dorm rooms for its students and her office was converted into a museum for her heroic efforts. Virginia Randolph will forever be remembered as a paragon of the African American teaching community and as a great educator.