Operated by the state of Massachusetts, the Commonwealth museum features rotating and permanent exhibits that follow the history of the state from the colonial period to the present. The museum displays items from the collection of the Massachusetts state archives, including engravings by Paul Revere, original letters of George Washington and other patriot leaders, the first petition of African Americans calling for inclusion in the public schools, and items related to the Salem Witch trials. Among the museum's highlights are climate-controlled cases that display copies of the Declaration of Independence, Bill of Rights, the Massachusetts Constitution of 1780, and several royal charters from the colonial era. The copper plate used by Paul Revere to engrave his image of the Boston Massacre is also on display. The museum is located in the Massachusetts Archives building on Columbia Point, Boston, next to the John F. Kennedy Library and Museum and the University of Massachusetts, Boston.

Boasting spectacular views of Boston Harbor, the Commonwealth Museum at Columbia Point offers a wealth of activities for history lovers. 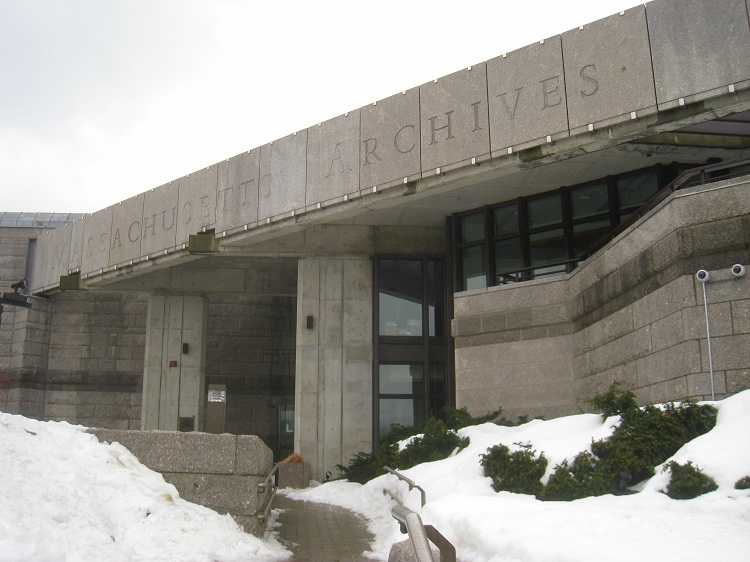 One of the highlights of the museum are the original documents of the America's Founding Fathers. 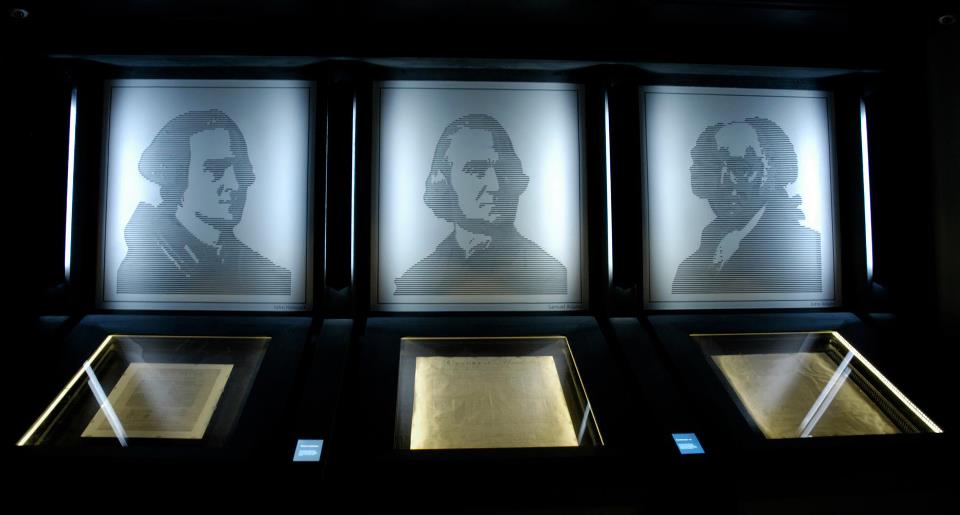 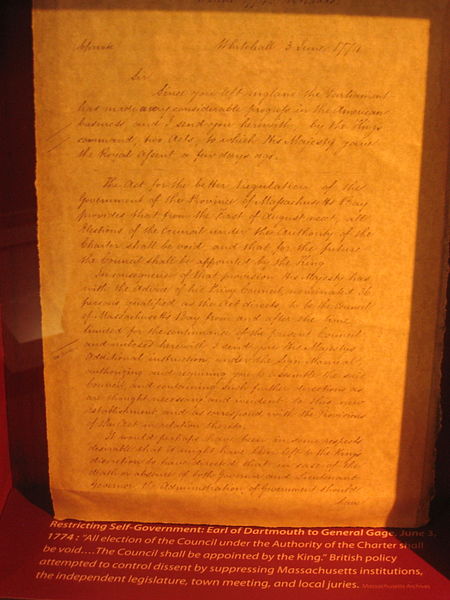 Established by the Legislature in 1962 as the official state museum, the Commonwealth Museum exhibit artifacts, host exhibits and share the stories of residents who have shaped Bay State history. The museum shares space in the state Archives Building which was built to resemble an early 19th century fort. A state of the art exhibit uses technology to bring history alive for visitors, including video exercises and a surround theater experience.

The Commonwealth Museum is the Massachusetts state history museum administered by the Office of Secretary of the Commonwealth William F. Galvin. Boston is rich in museums preserving and interpreting some facet of the city's past. However, only the Commonwealth Museum has succeeded in integrating material culture of common Bostonians into a remarkable story of environmental, social, and economic adaptation across centuries.