Opening on July 6, 1895, New York's Van Cortlandt Golf Course is the oldest public course in the United States. The course is the result of a decision made by members of the Mosholu Golf Club in Riverdale decided to build a new course in this area. While most of the holes were fairly close to one another, this course included a 700-yard fairway. In 1899 the original nine-hole course expanded to eighteen holes and today the complex holds four courses. 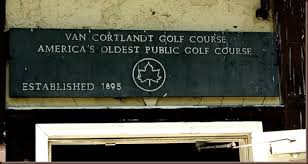 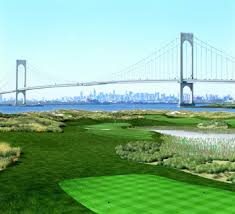 This is the first municipal golf course in the United States. The golf course's popularity grew owing to its location and the increasing popularity of the game and by the 1920s, as many as five thousand players were using the course each week. Even during the Depression and World War II, Van Cortland Golf Course was incredibly popular. During the winter of 1961, three public ski slopes opened on the small hills of the golf course. Both cross-country and the small amount of downhill skiing that was once available discontinued and the course was used for golf throughout the year.