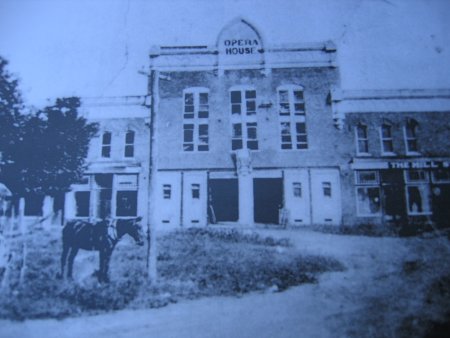 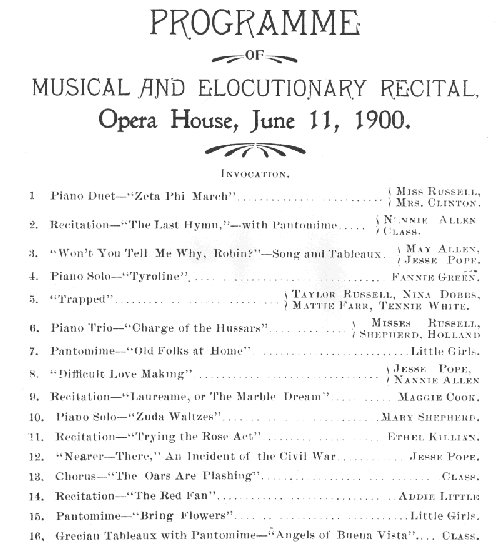 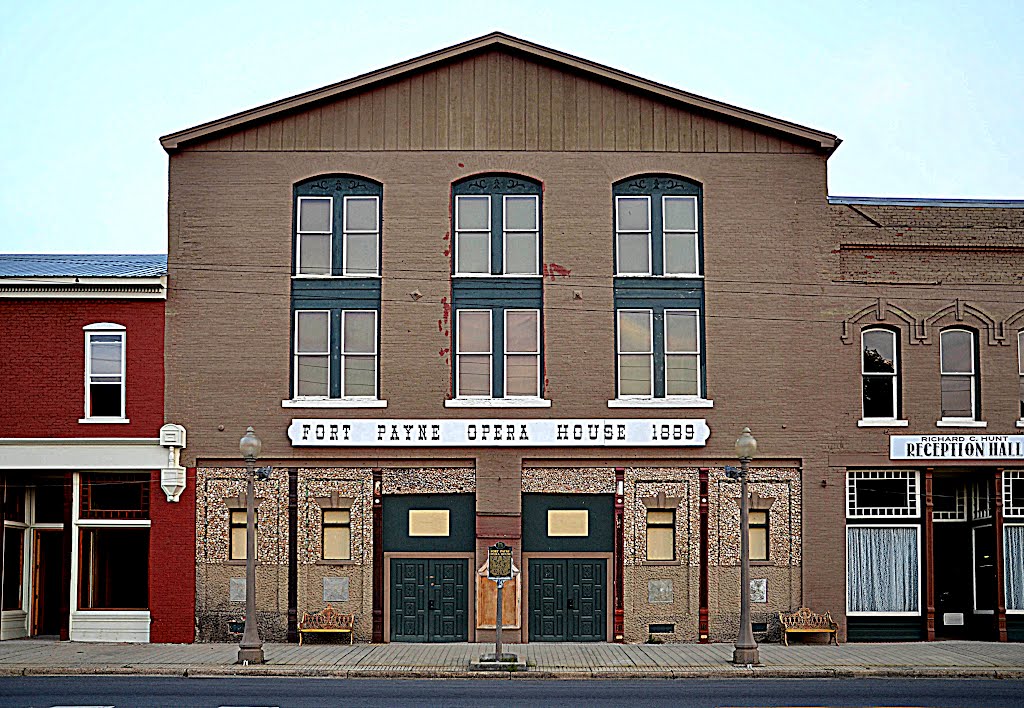 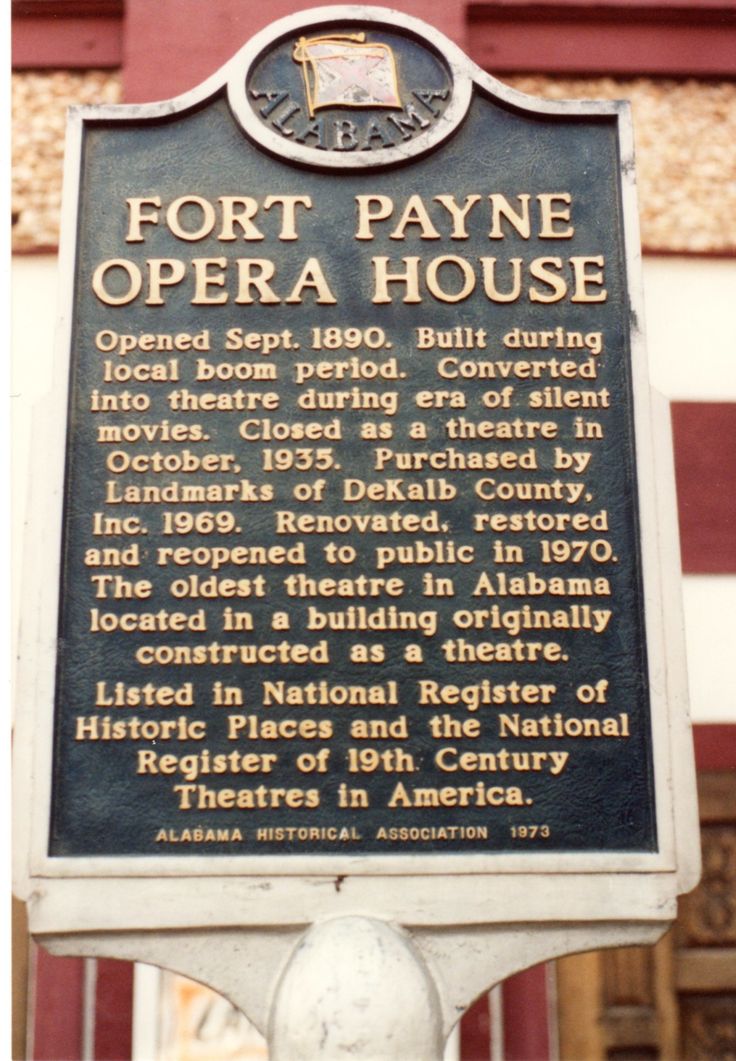 Following the history of Economic Development and Employment at Fort Payne, DeKalb County, AL, in the 1880s, the discovery of coat and iron ore initiated Fort Payne's industrialization. From the dirty street and horse a buggy was a main transportation, Fort Payne stepped up to the "boom" times with the founding of the Fort Payne Coal and Iron Company by wealthy New England speculators in 1889. Therefore, the investments in Port Payne increased quickly and became a phenomena that foster more and more investors. During this time, based on the economic growth, town leaders brought electricity to the town and the Fort Payne Opera House was built in 1889.

Currently, the historic Fort Payne Opera House is 124 years old and has a completely restoration.  This is still in used today as the cultural center of the community. Beside, the local high schools uses it to host plays, concerts and many activities and events.

Opera House Events: Open by appointment only on Thursday, Friday and Saturday between 10:00 and 3:00: