Poplar Forest served as Thomas Jefferson's retirement retreat and plantation. Jefferson inherited the property from his father-in-law in 1773 and began building the villa retreat home in 1806. After retiring from the Presidency in 1806, Jefferson visited the site three to four times a year and staying two weeks to two months at a time. A working tobacco plantation throughout Jefferson's ownership, there were approximately 96 enslaved men, women, and children living on the site during the height of production. 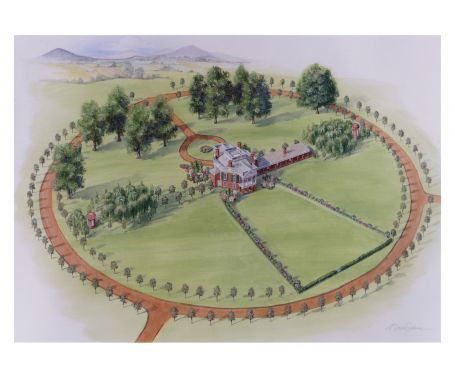 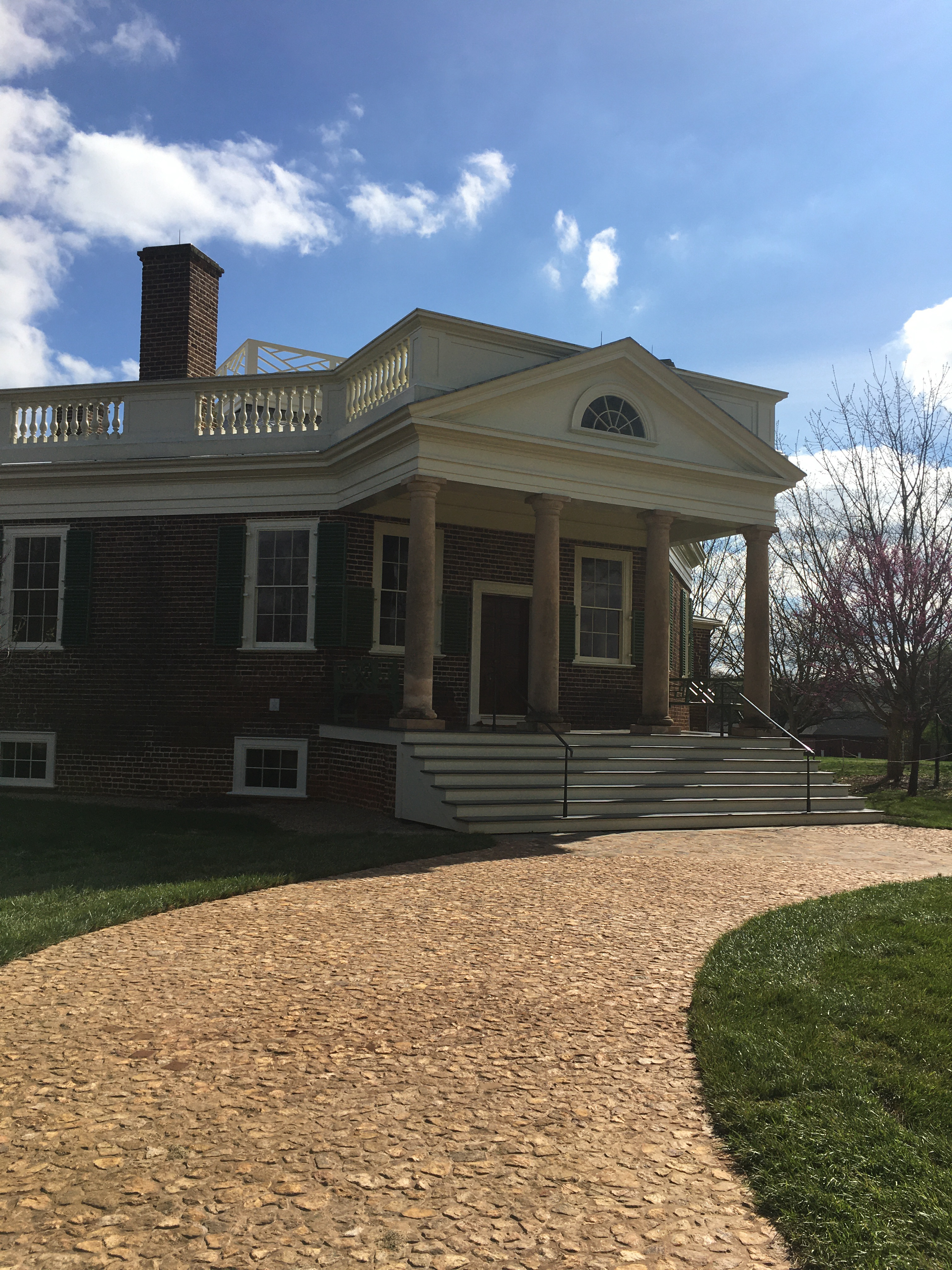 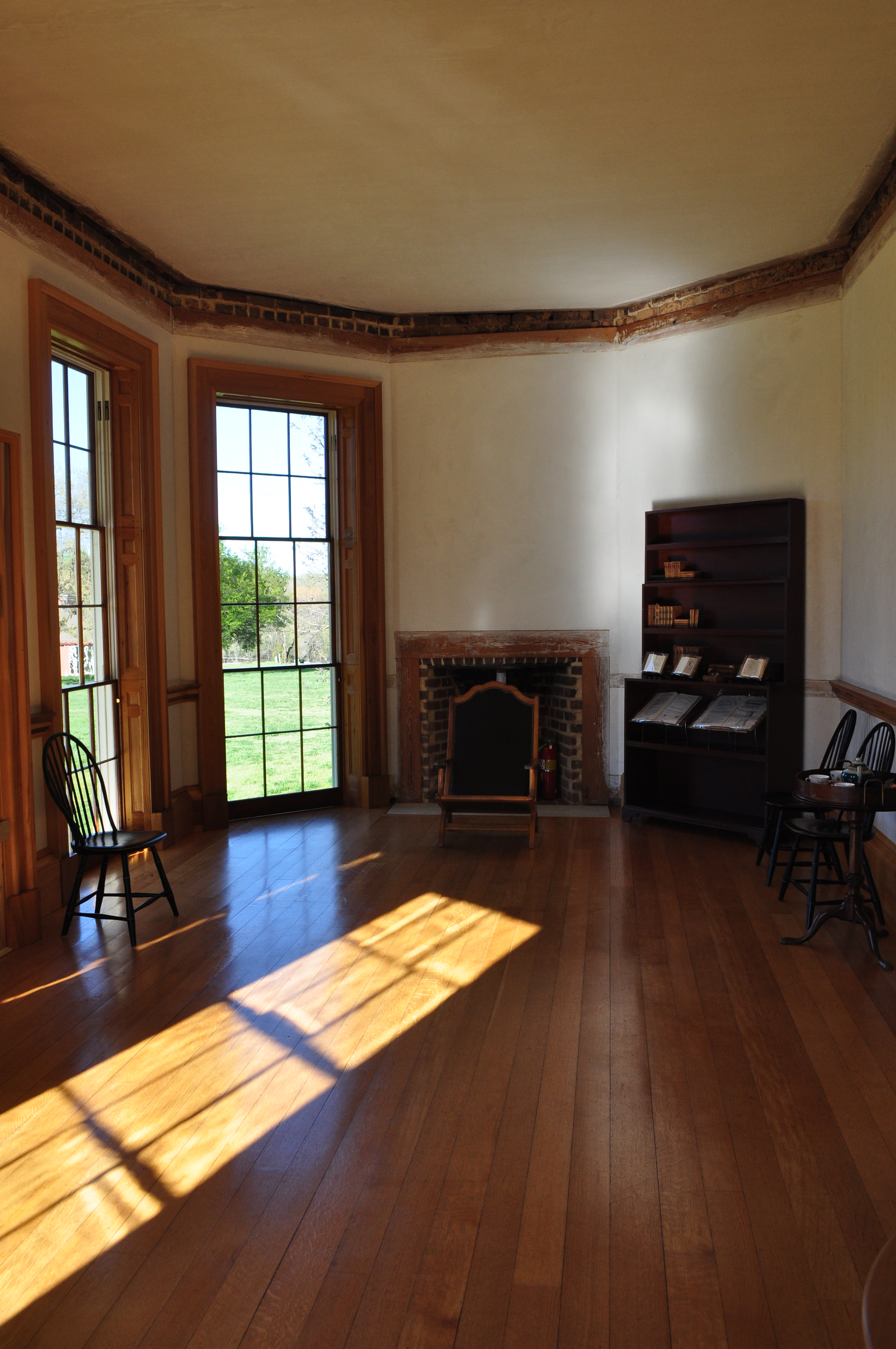 Poplar Forest served as a private retreat for Thomas Jefferson after his retirement from public life. He inherited the 4,819 acres that comprised the property along with 11 enslaved people in 1773 from his father-in-law. When Jefferson was nearing retirement, he began building the house at Poplar Forest, staying in it for the first time in 1809.

Poplar Forest provided Jefferson with a calming atmosphere where he could do his favorite things like reading, thinking, and studying. He was able to write to friends and family, oversee his farms and gardens, and design the landscape and architecture on the grounds. Jefferson would often bring 2 of his grandchildren with him at a time when he was visiting allowing him to spend time with his elder grandchildren that he wasn't able to have at Monticello. He visited the home 3 or 4 times a year during all seasons ranging from two weeks to two months.

Slavery was vital to the operation of Poplar Forest. While Jefferson famously wrote "all men are created equal" in 1776, he continued to own over 600 men, women, and children on his multiple plantations and Poplar Forest was no different. At the height of its productivity, there was approximately 95 enslaved men, women, and children living on the property. As Poplar Forest does more archaeology and research, they strive to better tell the stories of these individuals from Hannah, the enslaved cook, to her son Billy who attacked an overseer twice and was eventually sold in New Orleans, to the numerous enslaved people who worked the fields day in and out for Jefferson's comfort.

The property was sold out of the Jefferson family in 1828, just two years after Jefferson's death. Later owners lived in the house and after a fire in 1845, rebuilt the interior to better suit their needs. The Corporation for Jefferson's Poplar Forest was created in 1983 and purchased the house and 50 acres that immediately surround it and have been working since then to restore the house to Jefferson's original design.