Yellowstone National Park was the first national park established in the United States and is one of the great natural wonders of the world. Congress and President Ulysses Grant established the park on March 1, 1872. It is located in Wyoming but some parts of the park stretch into Montana and Idaho as well. Yellowstone is filled with an abundance of wildlife and also is known for its mountains and hot springs. It covers over 2.2 million acres and remains the flagship of the National Park Service. There are several other visitor centers and ranger stations dispersed throughout the park, including the Albright Visitor Center, which was built around 1908. The Mammoth Hot Springs is right next to the visitor center. The immediate area around the center once comprised Fort Yellowstone, which was founded in 1872 along with the park. The visitor center was constructed around 1908 and served as the officers' quarters.

The Albright Visitors Center and Museum is located next to the Mammoth Hot Springs, one of the park's popular natural features. 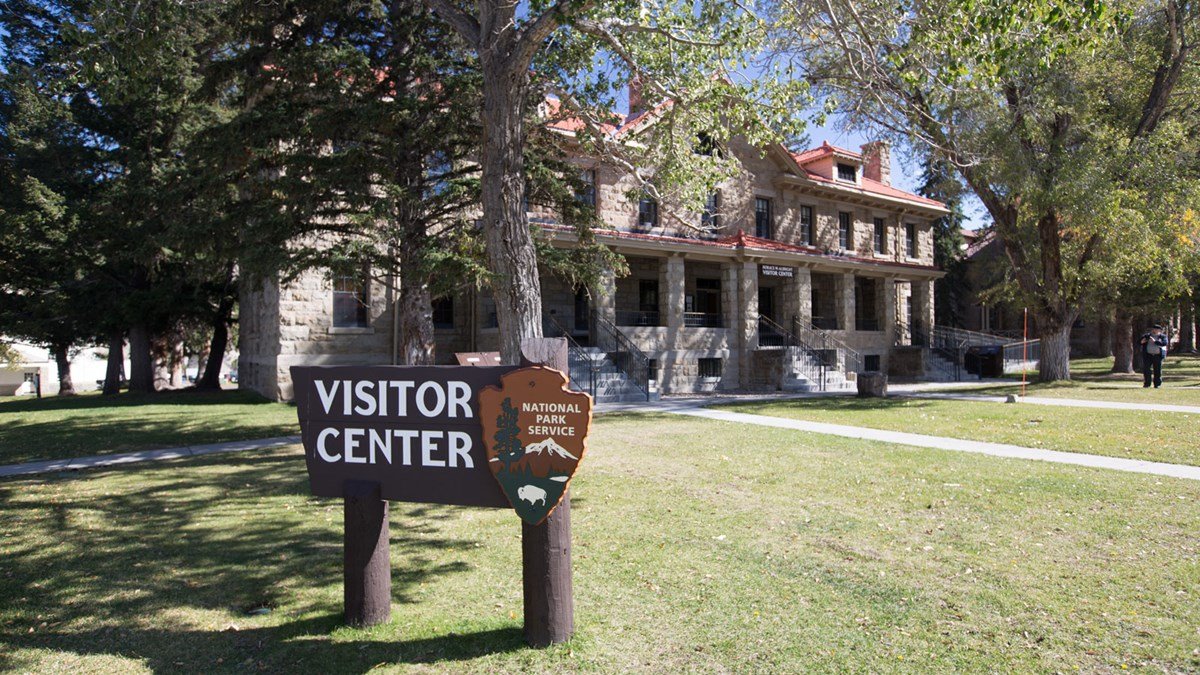 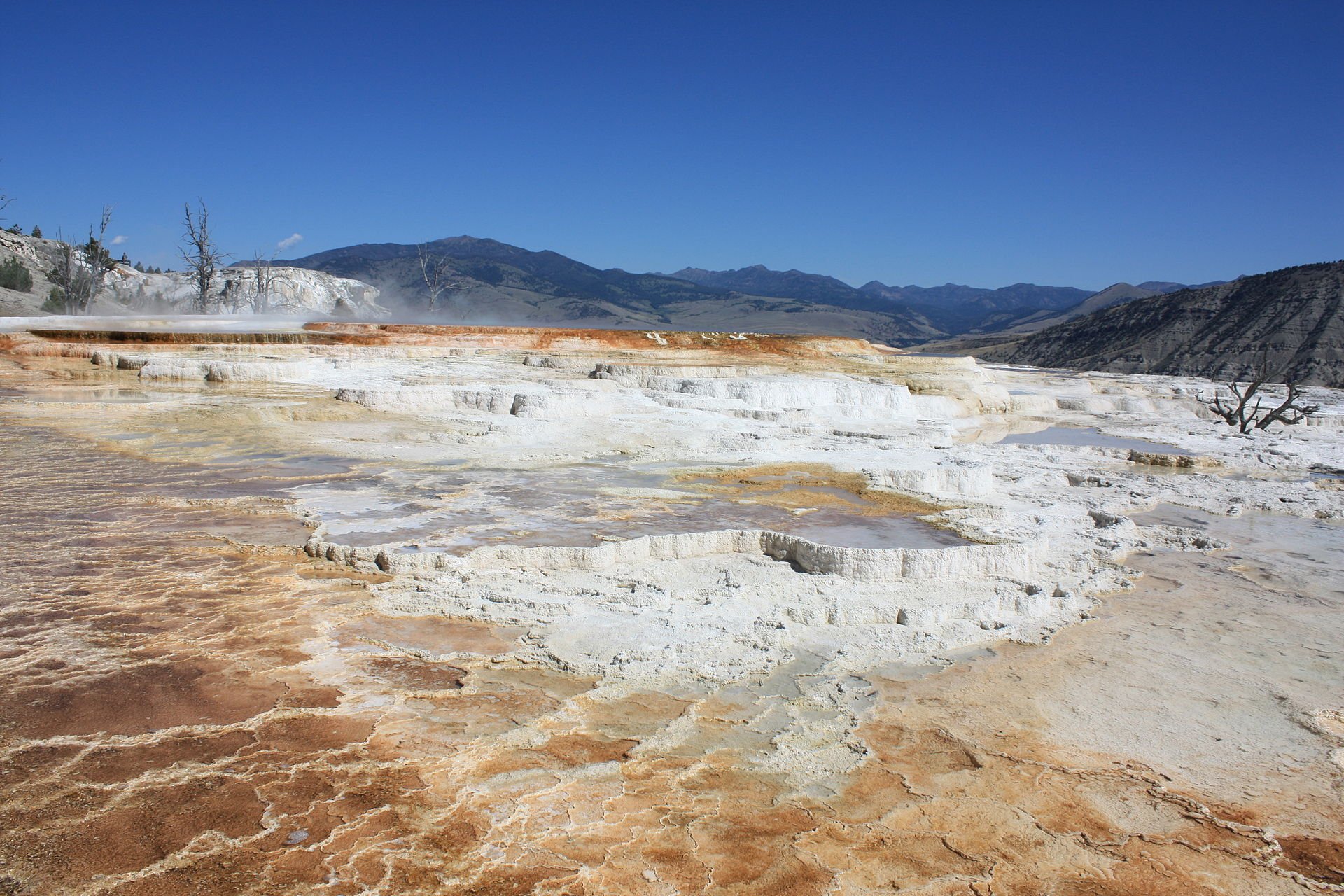 The first time the term "Yellow Stone" was used was by David Thompson in 1797. He was an explorer that was visiting Mandan Village. There is no evidence of how the words were originated. In 1805, the Lewis and Clark expedition, while traveling through Montana, had heard reports of a volcano that had erupted in the current day park and inexplicably chose not to investigate. In 1808, a man by the name of John Colter, who had been a member of the Lewis and Clark expedition, visited the area and was known to be the first white man to have a glimpse of Yellowstone.

The first written account of Yellowstone was in a Philadelphia newspaper in 1827. People didn't seem to take the newspaper seriously, because of the wild natural features explorers had described such as the hot springs and the geysers. In 1829, a trapper named Joe Meek had told tales about the "fire and brimstone" of the region and there were many people that did not believe such a thing. In 1871, a government-commissioned exploration of the region was headed by Ferdinand V. Hayden.  He brought along a variety of geologists, botanists and zoologists.

In March 1872, President Ulysses Grant signed into existence the world’s first national park, Yellowstone National Park. The park itself covered more than 2.2 million it was created for the people to enjoy the beauties of nature. In 1894, to further the preservation of the park, the Lacy Act was passed giving protection to all wildlife within the park except wolves and coyotes.

Present day Yellowstone hosts almost three million tourists each year. It is a very attractive site with nature, restaurants, and even hotels to grab the attention of many people and their thirst for the great outdoors. Yellowstone is considered to be one of the most incredible national parks in the world and has adventures as vast as its acreage.