This local park was dedicated in honor of Olympic gold medalist Mary Lou Retton who was born in Fairmont. 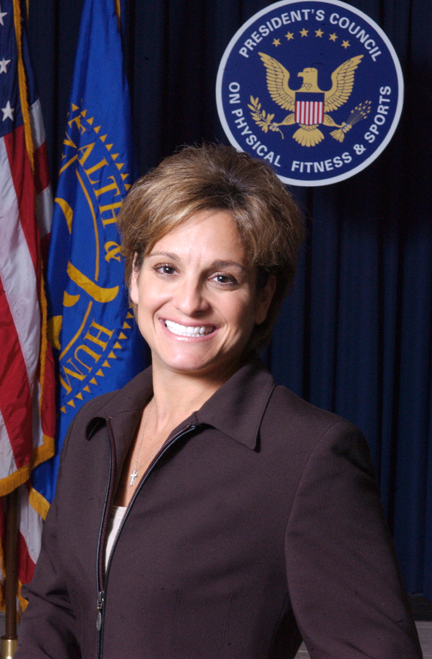 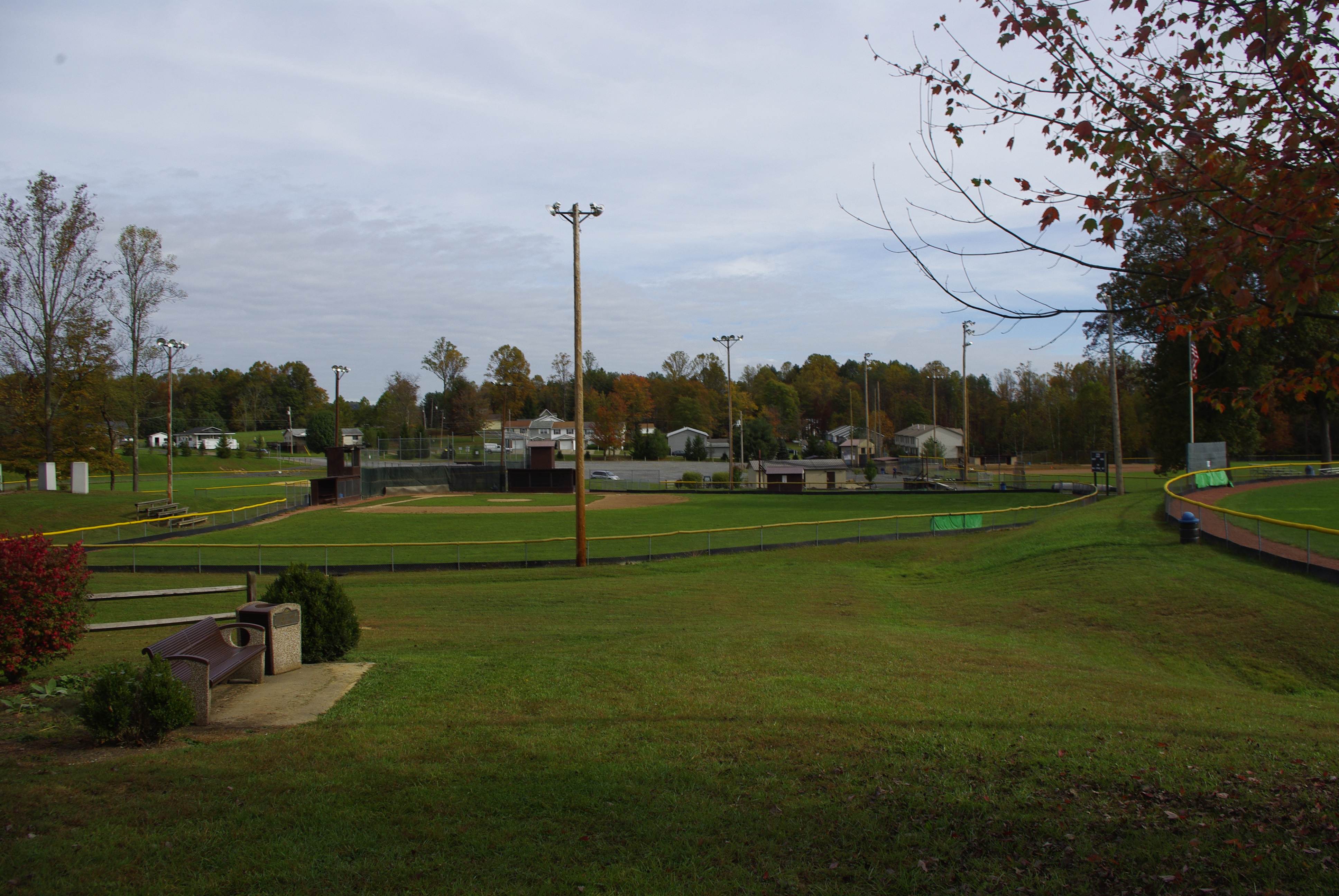 Mary Lou Retton was born on January 24, 1968, in Fairmont, West Virginia.  The youngest of five children, Retton took up gymnastics in 1976 and attended Fairmont Senior High School. In tenth grade, she moved from West Virginia to Texas to train full-time. In 1984, she became the first American woman to win the all-around gold medal in gymnastics during the Los Angeles Olympic games. For this achievement, Sports Illustrated named her the Sportswoman of the Year in 1984. She was also the youngest inductee into the USOC Olympic Hall of Fame in 1985.

Following her retirement from professional gymnastics, Retton traveled as a motivational speaker and a fitness ambassador. Fairmont honored Retton by naming both a road and a park after the gymnast.