As the premiere course for Omni's Homestead Resort, the Cascades golf course offers 18 holes of championship play. Nestled in the Allegheny Mountains of Virginia, the course was built in 1923 by a designer named William Flynn. Visiting the resort were many past Presidents of the United States, and they surely could not pass up the chance to play one of Virginia's best courses. The legend, Sam Snead was acting golf pro for the resort and helped to establish notoriety for this course. 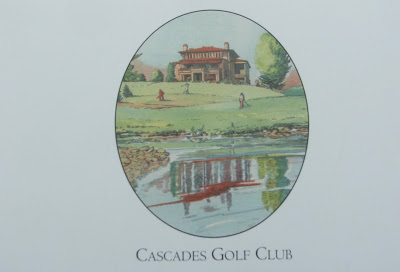 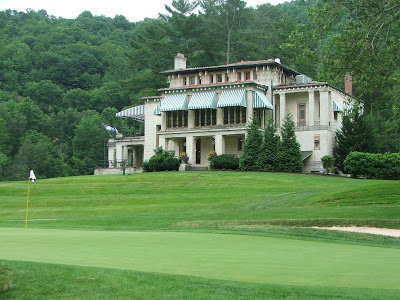 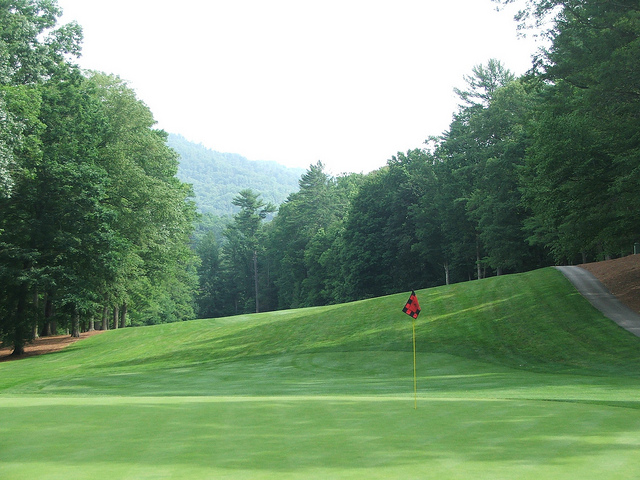 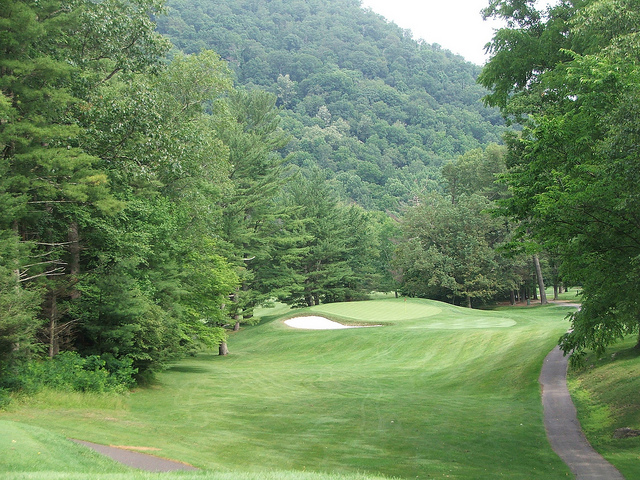 Designed by the famous course designer William Flynn in 1923, the Cascades used the natural landscape of the area to challenge competitors.  Although it looks as though the course was just laid down on the surroundings, the project took on some challenges for its time.  Trees were cut and boulders as large as twenty ton were removed from the land purchased from the Rubino family.  Tractors, mules, horses and even a steam shovel, “a novelty back then for that area”1 were used to help carefully clear the land, in hopes not to disturb the natural beauty.

Besides the beauty and challenges of the course itself, it is also famous for the man named Sam Snead.  A world champion of golf and a deserving legend, Snead served as the head golf pro for the resort for decades.  Playing with Presidents of past and given lessons to the future of America, he seemed to draw the biggest names in the world to come and visit the area.2  Sam Snead became the first golf professional at the Cascades course in 1934 and was quoted to say “if you can play the Cascades, you can play anywhere.”1

·  No. 1 Course in Virginia, Golfweek