In 1941, the Harvard Lacrosse team arrived at the Naval Academy in Annapolis, Maryland for a scheduled match. Upon seeing that the team was racially integrated, the Naval Academy's superintendent refused to allow them to play. Harvard's team decided that they would willingly forfeit but after talking with the coach, the only Black player on the team decided to go home and allow the match to go on. 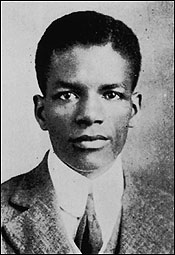 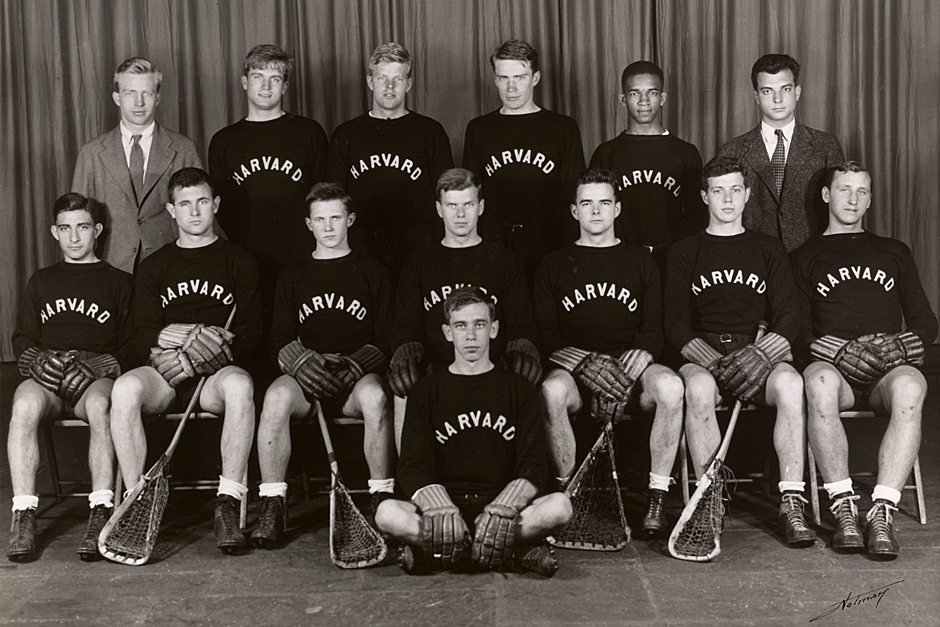 In 1941 the Harvard Lacrosse team arrived at the Naval Academy in Annapolis, Maryland for their scheduled match. However, upon seeing that the Harvard team was racially integrated, the Naval Academy's superintendent Rear Admiral Russell Wilson refused to allow the teams to play. Harvard's coach and team mates had all but decided to forfeit when the athletic director for Harvard, William Bingham, ordered the coach to send Harvard's one Black player home. Upon hearing his coaches dilemma, Lucien Alexis Jr, the only Black player on their team voluntarily decided to leave of his own accord.
The game went on as scheduled. Harvard lost with a devastating score of 0-12 to the Navy. Upon returning home, the students of Harvard were outraged by the unjust treatment of one of their fellow peers. The school's newspaper voiced their outrage at not only the Navy's treatment but also the actions of those in charge at Harvard who allowed such unjust actions so be taken against one of their own. They demanded to know why they did not act against such racism but instead gave in to it.
The story spread like wildfire. All across the country people were outraged by these events. These types of things were not uncommon but bith Harvard and the Navy were held to higher standards than others. After so much bad press, it was decided that Harvard would no longer tolerate racism against any of its athletes. The school even went so far as to complain to President Roosevelt about the actions of the Navy.