Commandant's Quarters at the Dearborn Arsenal

Part of the Detroit Arsenal, this structure served as home to 19 different Commandants and their families from 1833 till 1875.The Commandant's Quarters is the oldest building in the city that is still in its original location. The building was restored in 1959, and since 1950 serves as part of the Dearborn Historical Museum. 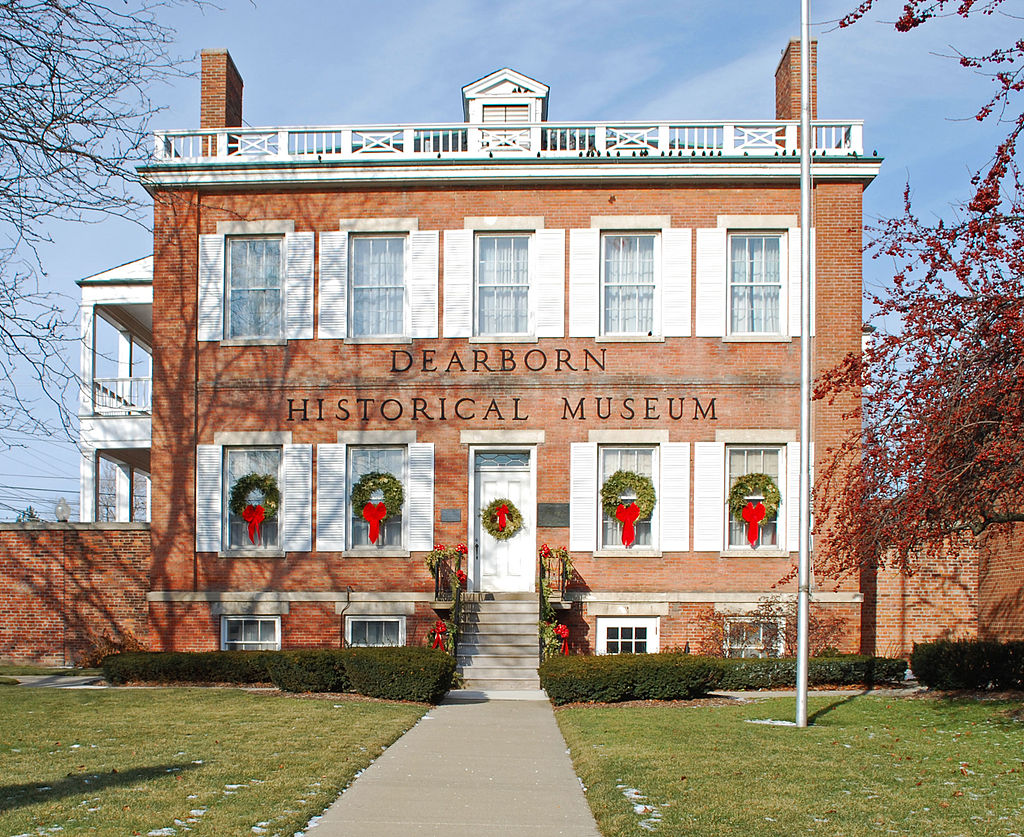 The Detroit Arsenal was established by the army in 1833 and completed in 1837. The complex included eleven buildings, including the main armory which was three stories tall. The first Commandant of the arsenal proposed naming the military complex after Major General Henry Dearborn, an officer in the Revolutionary War. With the complex being known as the Dearborn Arsenal or the Arsenal at Dearbornville, the area around the complex eventually came to be known as Dearborn.  The Arsenal’s primary function was to store, repair and issue munitions for the Northwest Territory.

Hours: by appointment only