The Sulphur Branch Trestle Fort was originally constructed by the Union Army to defend the strategic trestle bridge across Sulphur Branch Creek on the vital Alabama & Tennessee Railroad. This railway was a critical Union line of communication for the transportation of logistics and troops. On September 25, 1864, this fort was the site of the Battle of Sulphur Creek. A thousand Union soldiers manned the fort, which was attacked and partially destroyed by Southern troops under the command of Confederate General Nathan Bedford Forrest. Today, visitors can still see about 400 yards of trenches around the outside of the fort’s parapet. In 1973, the battleground was listed on the National Register of Historic Places.

Historical Marker of The Battle of Sulphur Creek Trestle 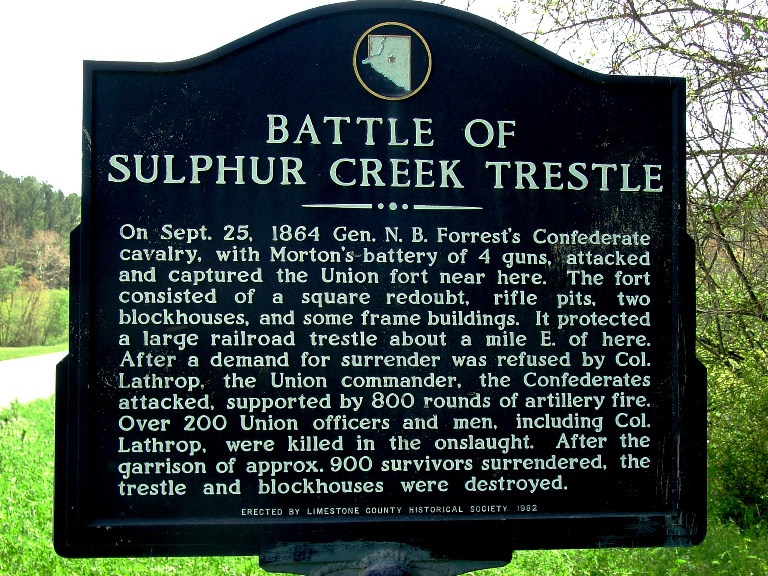 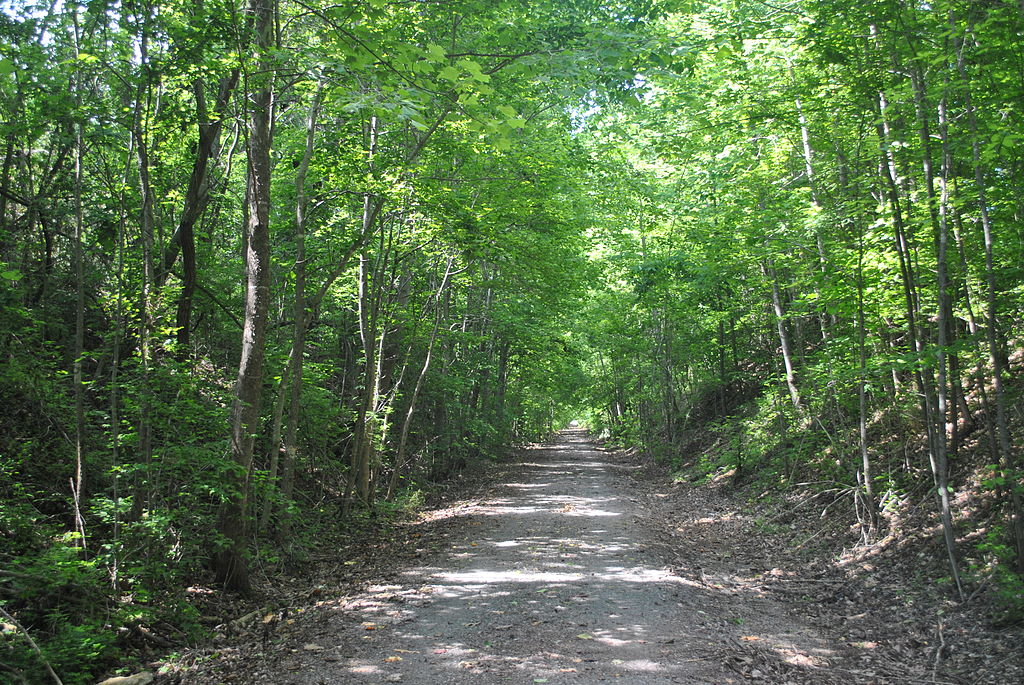 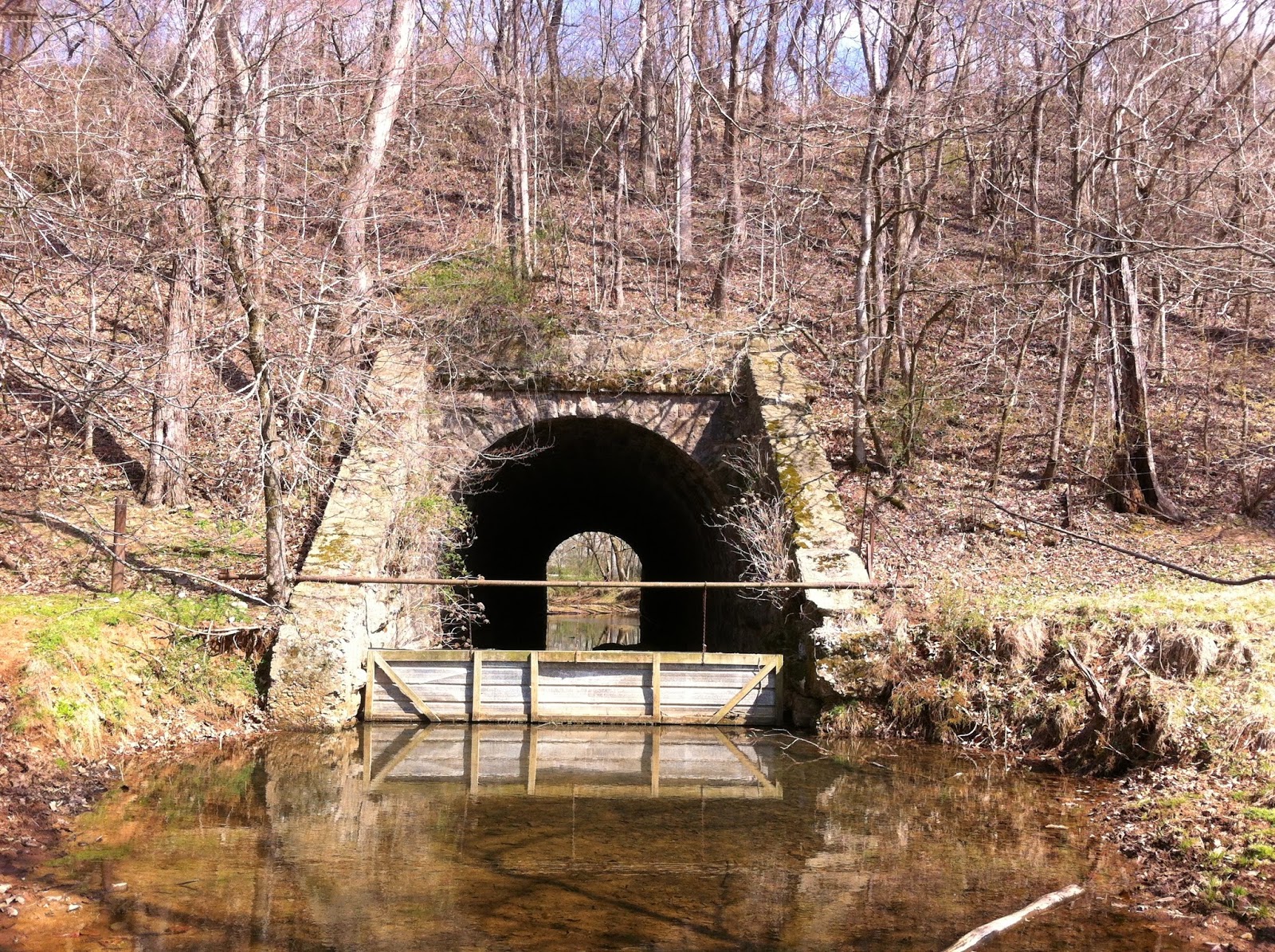 The Battle of Sulphur Creek Trestle (September 23 to 25, 1864) is also known as the Battle of Athens. On the afternoon of the 23rd, Union forces engaged Confederate forces five miles south of Athens as the rebels were destroying a railroad trestle needed to support the Union advance. Union forces retreated to Fort Henderson. On the next morning, Confederate General Nathan Bedford Forrest worked to convince Colonel Wallace Campbell that he outnumbered his force by a factor of ten. The ruse worked, and Union forces surrendered their fort and garrison.

After defeating Union forces at the Battle of Athens, on September 25, 1864, Confederate  forces under the command of  Forrest continued a campaign to disrupt Union supply lines throughout the area. It was part of this campaign that saw that attack on the Sulphur Branch Trestle Fort on the 25th. Colonel Wallace Campbell was killed during this attack. After the Union surrendered the fort, Forrest reported the capture of several hundred troops and two artillery pieces. After the engagement at Sulphur Branch Trestle, Forrest continued his campaign of destroying and disrupting other important railway bridges.