Constructed in 1916 as the city’s main public library, the beautiful beaux arts building was transformed into the New Asian Art Museum and opened to the public on March 20, 2003. The Asian Art Museum is one of San Francisco’s premier arts institutions and home to a world-renowned collection of more than 18,000 Asian art treasures spanning 6,000 years of history. Through rich art experiences, centered on historic and contemporary artworks, the Asian Art Museum unlocks the past for visitors, bringing it to life, while serving as a catalyst for new art, creativity and thinking. As you explore the museum, you’ll be greeted by the Loggia with its barrel-vaulted ceiling and stately columnns overlooking the grand staircase, which leads you to the stunning Beaux-Arts architecture of Samsung Hall. From there you can wander through the many galleries that will give you a window into ancient India, a trek through the Himalayas, a tour of traditional China, and all the cultures in between.

The Asian Art Museum - one of the most notable examples of Beaux-Arts architecture in the United States. 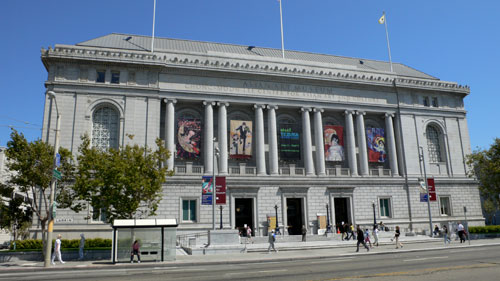 "12th-century Cambodian sculpture of Buddha". The Museum houses an irreplaceable collection of Asian art and artifacts and represents the largest non-property asset in the City of San Francisco with an estimated value of $5 Billion. 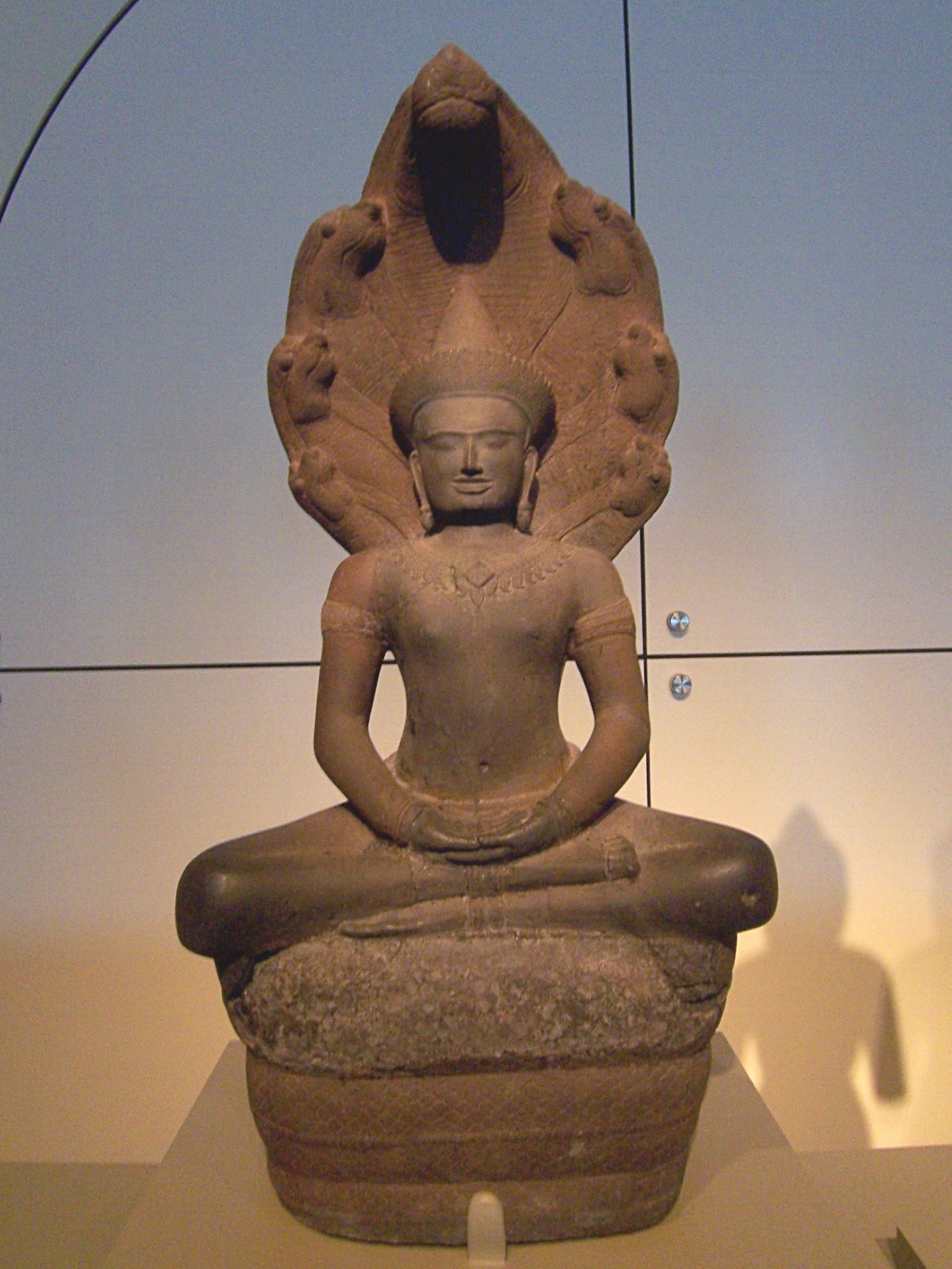 The Asian Art Museum is a monumental building located in the San Francisco Civic Center Historic District and is recognized as one of the most notable examples of Beaux-Arts architecture in the United States. The building was designed in 1915 by the architect George W. Kelham and structural engineer H. J. Brunnier to compliment the new City Hall Building which was under construction. The ultimate goal of city planners was to establish a Civic Center District with government, judicial, library and arts components. With a new library commissioned and constructed within the District in the late 1990’s, the renovation of the library to become a world-class museum finally completed the founding planner’s goal.

The building was damaged in the 1989 Loma Prieta Earthquake, resulting in the need for repair and seismic strengthening. Due to pounding damage in the structural shell surrounding the book storage stacks, the library was no longer functional. Access to damaged regions of the building was restricted to library staff. In 1998, the library relocated to the new facility and the City searched for a new building tenant.

The New Asian Art Museum has several distinct historic elements which could not be compromised including historic facades, ceilings and walls. The transformation from library space to museum required significant infrastructure modifications which included alterations to the existing lateral load resisting system. The architects desire to open up the interior space to additional light led to long unobstructed gallery spaces and innovative interior skylights. Base isolation was the only solution which facilitated these goals and still accomplished the primary objective of art protection.

The initial Asian Art Museum collection was donated by Avery Brundage. The current collection now totals some 18,000 pieces which include bronze figurines, jade objects, stone statues, lacquerware, ceramics, swords, armor, textiles, netsuke, stone and wood wall panels and textiles. Approximately 10% of the Museum collection is on display at one time.