Current view from the parking lot. 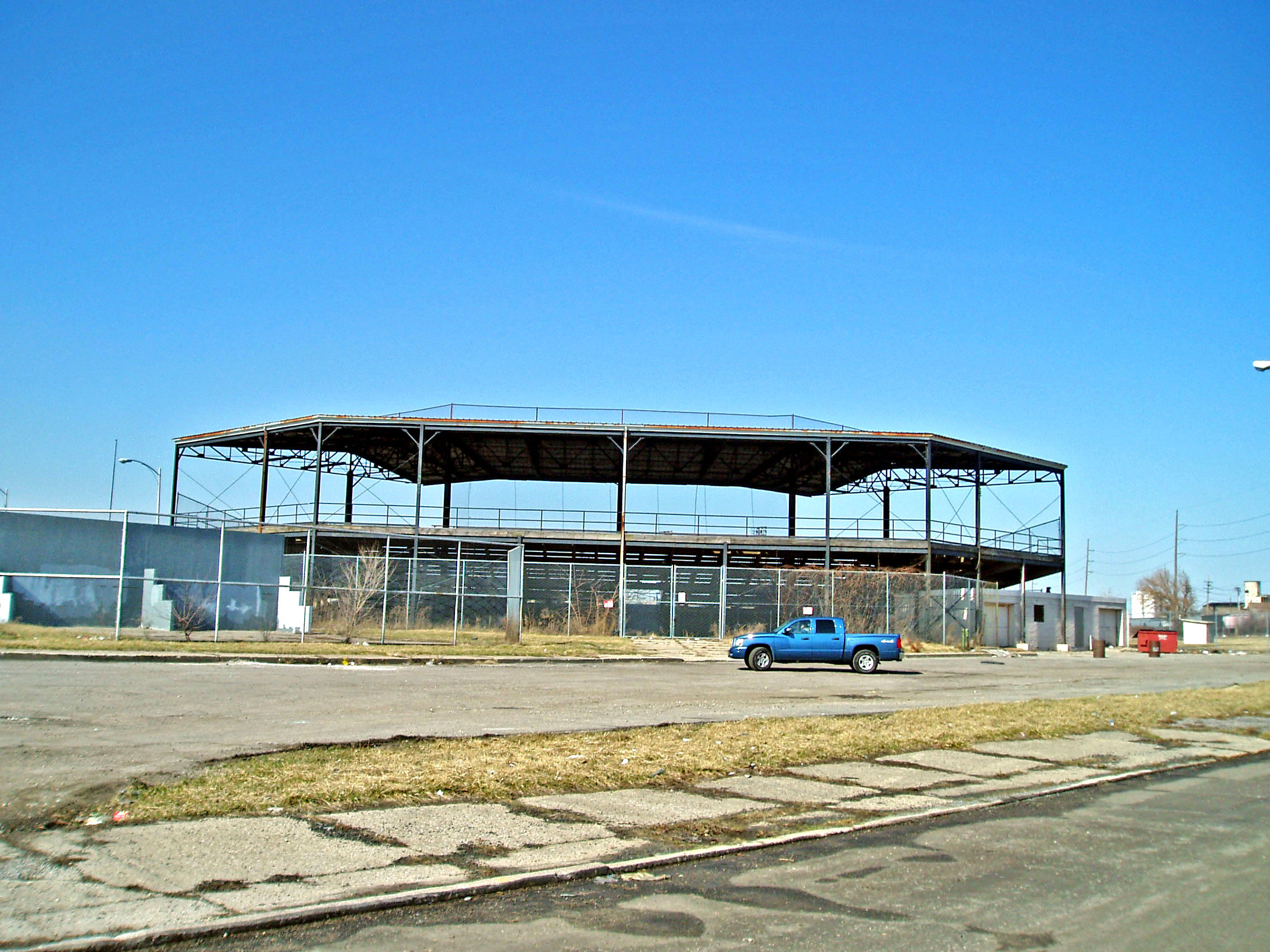 Inside the field area. 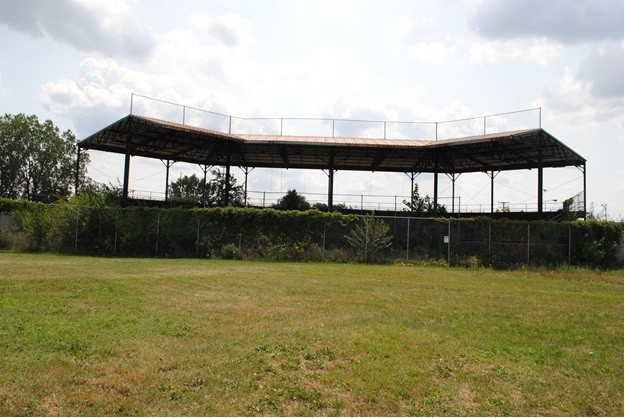 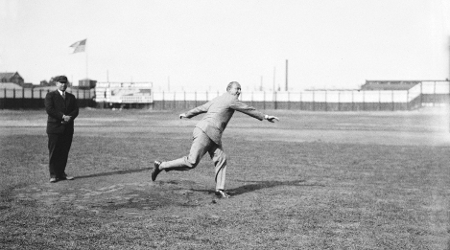 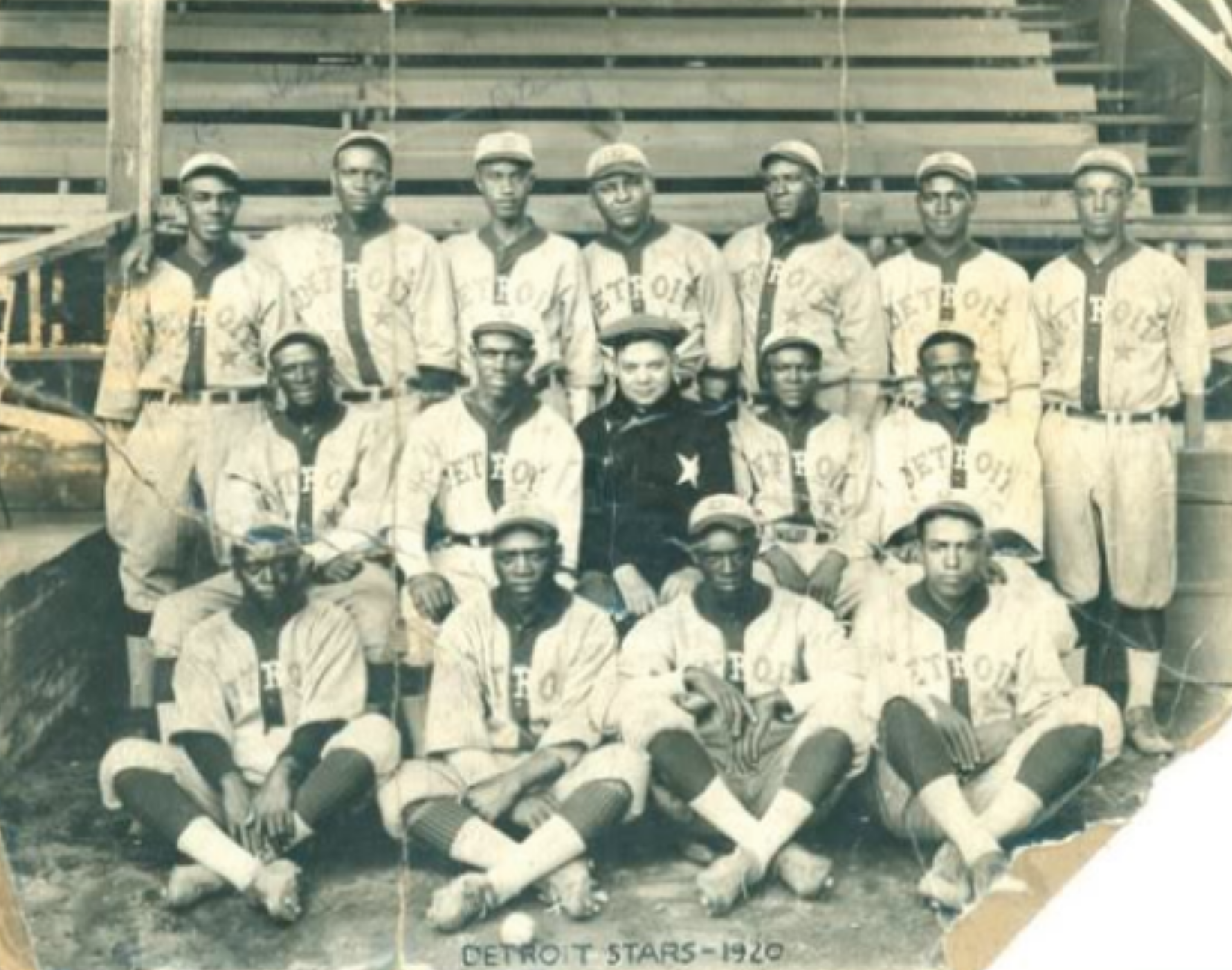 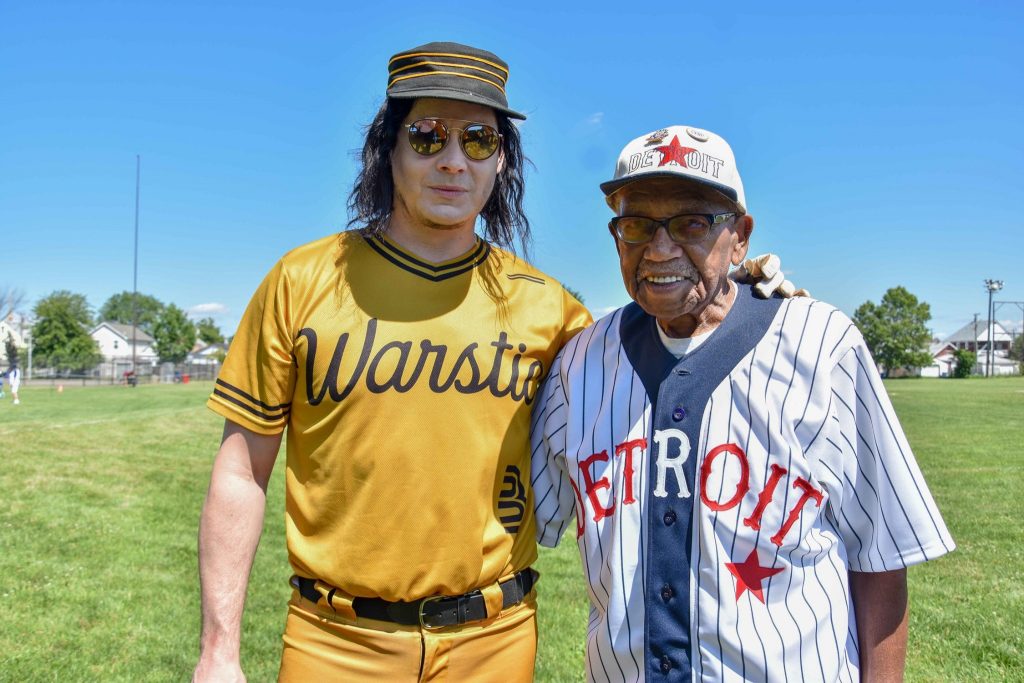 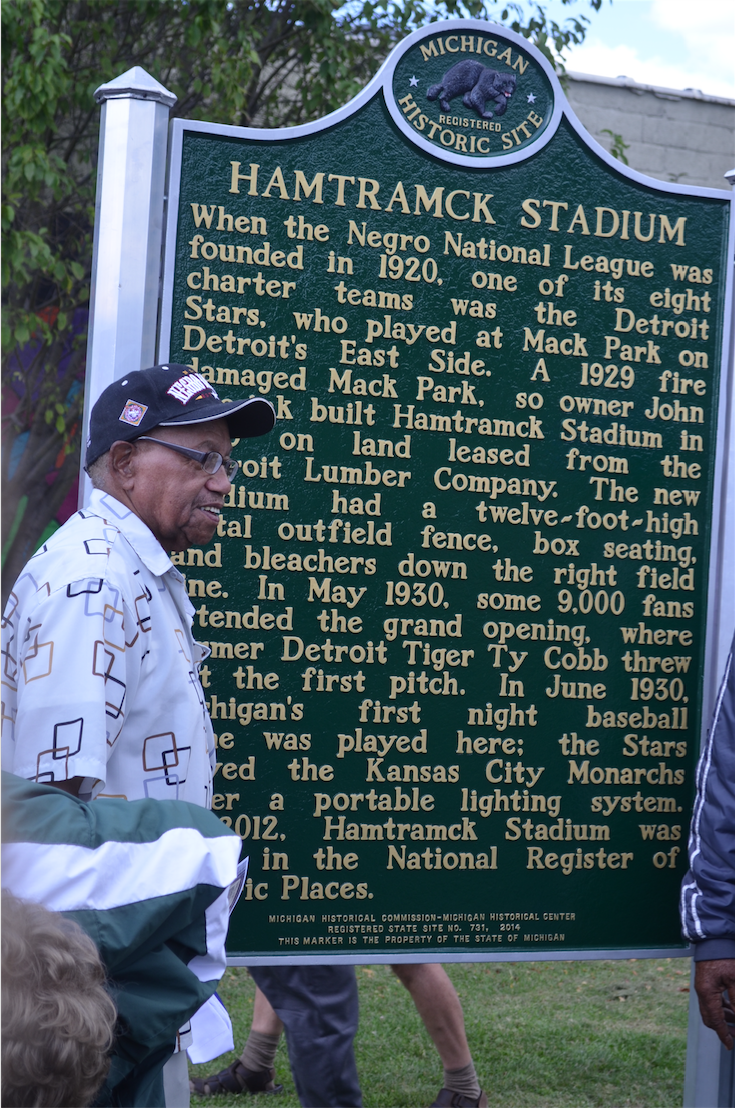 John A. Roesink moved to Detroit in 1900 and established a successful clothing store. Roesnick was an avid baseball fan, and sponsored a number of semi-pro teams. In 1910, he built a substantial field, Mack Park, on the corner of Mack and Fairview in Detroit to house his teams. Mack Park had seating for 6,000 people.

In the fall of 1929, Roesink began construction on a baseball park in Hamtramck to replace Mack Park. He leased land near the Grand Trunk Railroad tracks from the Detroit Lumber Company. The land was an older portion of the Detroit Lumber Company's yard. Roesink spent an estimated $100,000 of his own money to construct the field and grandstands. The park opened in May 1930 for the start of the 1930 season.

At the beginning of the Great Depression. Black fans, angry at Roesnick for the 1929 fire, boycotted the Stars, and Roesnick sold the team after the 1930 season to Black racketeer Everitt Watson (although he retained ownership of the stadium). Hard times extended to the rest of the league, and in 1931, the Negro National League completed only half their season before folding.

In 1932, a new Negro league, the East-West League, was founded with the Detroit Wolves as the Detroit franchise. The Wolves played their home games in Hamtramck Stadium; however, the league and the Wolves quickly went bust. The Detroit Stars were reconstituted in 1933, also playing at Hamtramck Stadium, but lasted just one season. In the same year, John Roesnick had tax problems and lost control of Hamtramck Stadium.

The stadium: A brick and steel; and concrete structure, with a large metal grandstand, is still standing till this day.

The park was used by local Little League teams in the 1950’s, and later by teams from the local Catholic high schools. Once those schools closed, the park was left abandoned. It hasn’t been used at all for the past few years, though structurally, it is still sound. The pitcher’s mound and the original flagpole are also still there.