Ironically, during the War "Union" County was mostly a Confederate-sympathizing county. The county produced 657 soldiers for the Confederacy, but only 187 for the Union, although 131 Blacks would join the Union forces in 1864. In July 1862, Union forces at Caseyville, Kentucky threatened to arrest everyone in the town of treason, eventually freeing all but nineteen citizens. 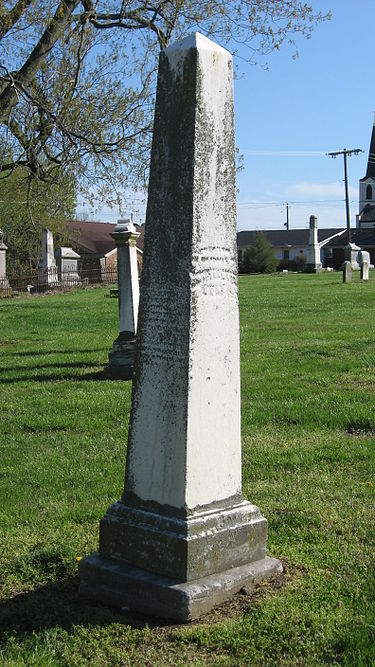