Between February and November in 1960, African American community leaders and students challenged their exclusion from the main floors and reading rooms of the Petersburg public library. Led by Wyatt T. Walker, one of Martin Luther King Jr.'s closest advisers, the students and community members reached their objective in November despite arrests and threats. The library sit-ins spurred numerous protests against segregation throughout the city, a campaign that civil rights supporters referred to as a "Second Siege of Petersburg"-a reference to the famous siege by Union troops during the Civil War.

African American protesters prior to their arrest for sitting in the "white" section of the library, March 7, 1960. 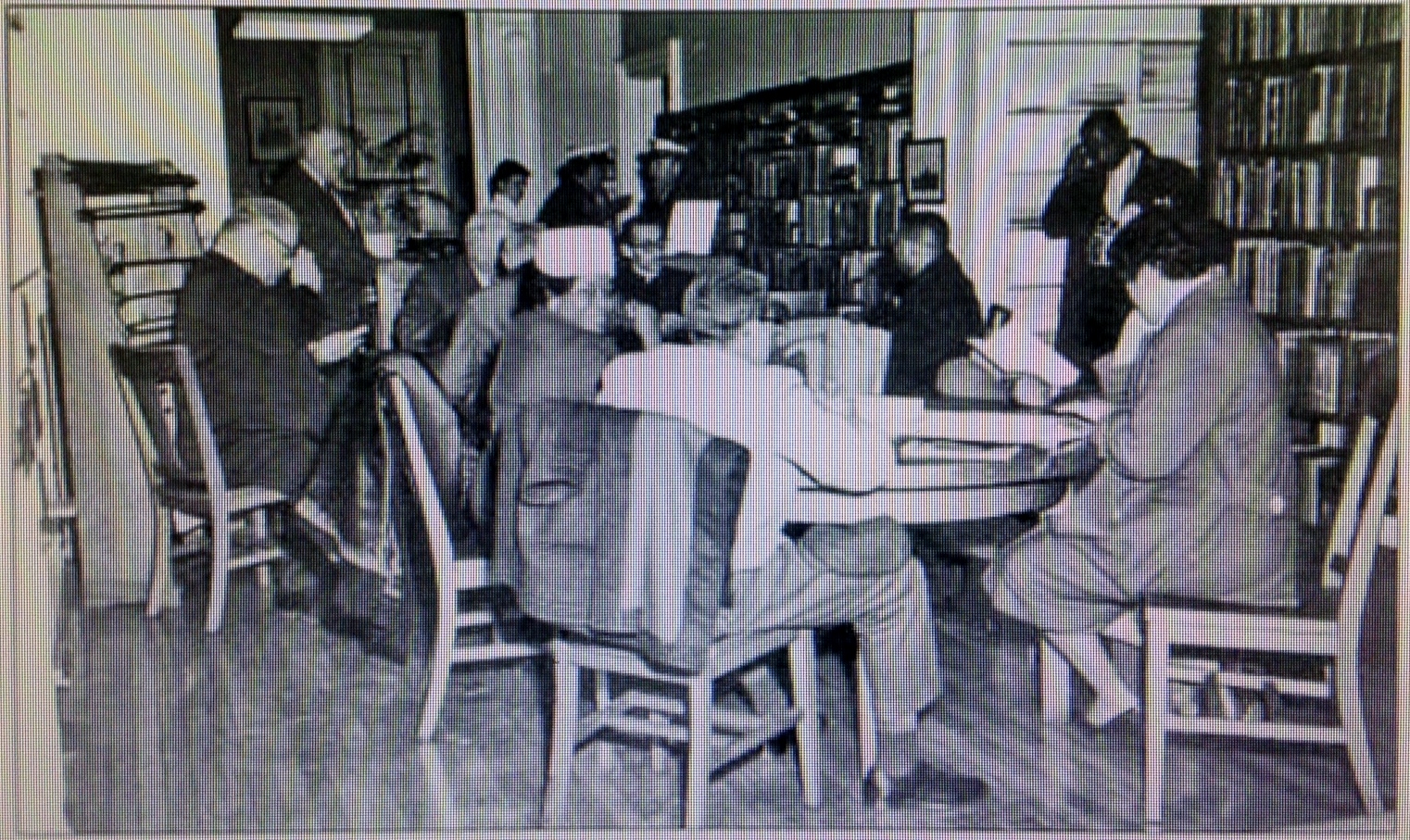 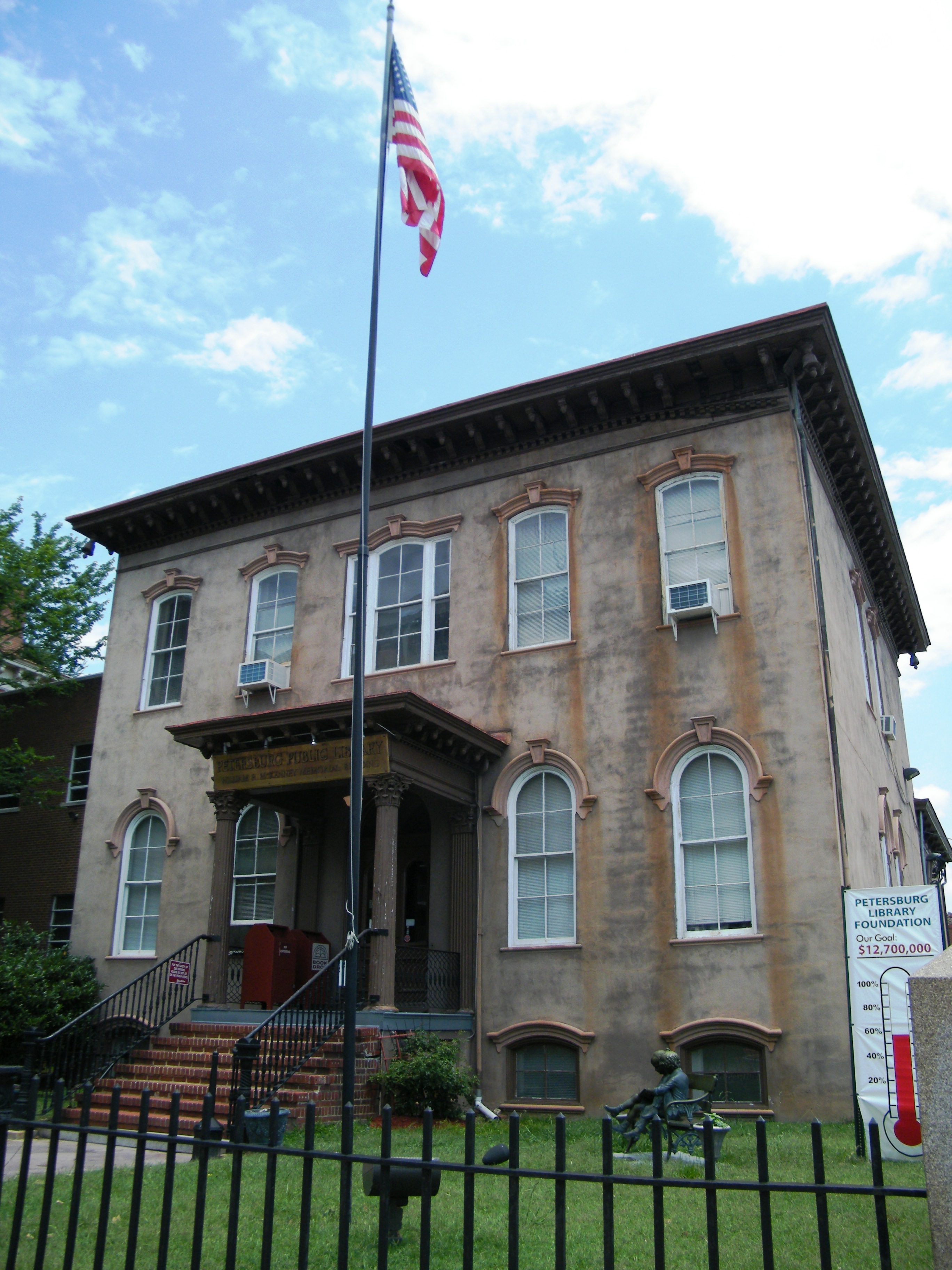 Following the donation of this Italianate home by William R. McKenney to the city of Petersburg in 1929, this building served as the home of the Petersburg Public Library. The beautiful three-story structure featured a variety of reading rooms that were only open to white patrons.

On February 27, 1960, over 100 African American residents, mostly students at historically-black institutions such as Virginia State University and Peabody High School, challenged the library's practice of restricting black patrons to the basement. The students and their leader Wyatt Tee Walker, entered the library and occupied seats throughout the main reading room. The library responded by closing for the next four days. During that time, white citizens pressed the city council to draft an ant-trespassing ordinance with dire consequences for anyone the city police decided were in violation of the ordinance. If found guilty of trespassing, the civil rights activists would face fines up to $1,000 and could be placed in prison for as long as one year.
Despite the consequences, fifteen African Americans entered the library on March 7, 1960. Of the fifteen, eleven were arrested for occupying a seat in the "white" sections of the public library. The arrests galvanized the black community, leading to protest meetings and a wave of sit-ins and other demonstrations at theaters, bus stations, and lunch counters. African American residents of Petersburg also defied threats and registered to vote.
After several other protests against the public library, including a large demonstration in July that led to additional arrests and the closure of the public library for four months, the library re-opened in November, with all facilities and services open to residents regardless of race. Protests against discrimination at other Petersburg establishments continued for several years, and included several visits by Dr Martin Luther King, Jr., as well as other prominent national leaders.

Wyatt T. Walker was the minister of Gillfield Baptist Church and the Executive Director of the Southern Christian Leadership Conference (SCLC) between 1960 and 1964. During these years, Walker was Dr. Martin Luther King, Jr.'s chief strategist. Walker planned a number of events associated with King, including protest marches in Albany and Birmingham. His arrest for using the public library in Petersburg was the first of his seventeen different arrests during the movement.