Since opening in 1943, the Campbell House Museum has served the greater St. Louis area as one of the nation’s premier historic property museums. The house served as a family home of Robert Campbell from 1851 to 1938. The Museum preserves not only the Campbell’s house, the family home of Robert Campbell—a prominent figure in the history of St. Louis and of the American West— but also the family’s collection of original furniture, fixtures, paintings, letters, objects , thousands of pages of family documents, and unique album of 60 interior photographs taken in the mid-1880s. In 2000, the Museum began a meticulous restoration project that returned the building to its opulent 1880s appearance, when the house was one of the centers of St. Louis society. The museum is considered to be one of the best preserved mid-Victorian house museums in the United States. 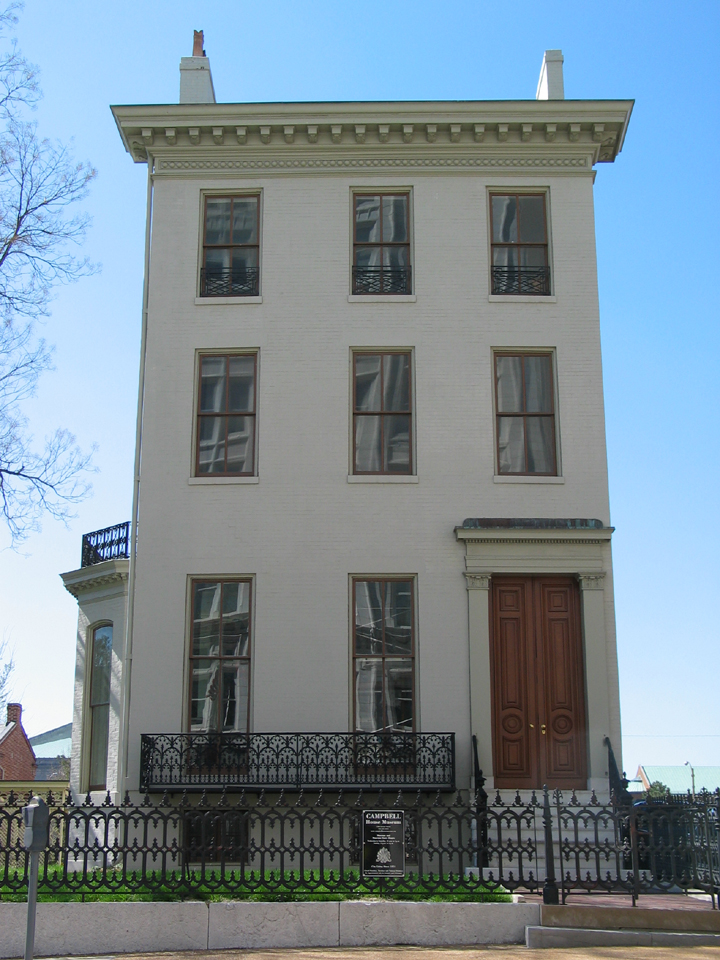 Servants Building - there used to be an entire other building behind the main house. It housed servants, and was razed in the late 1960s to make room for the addition that sits at the back of the museum today 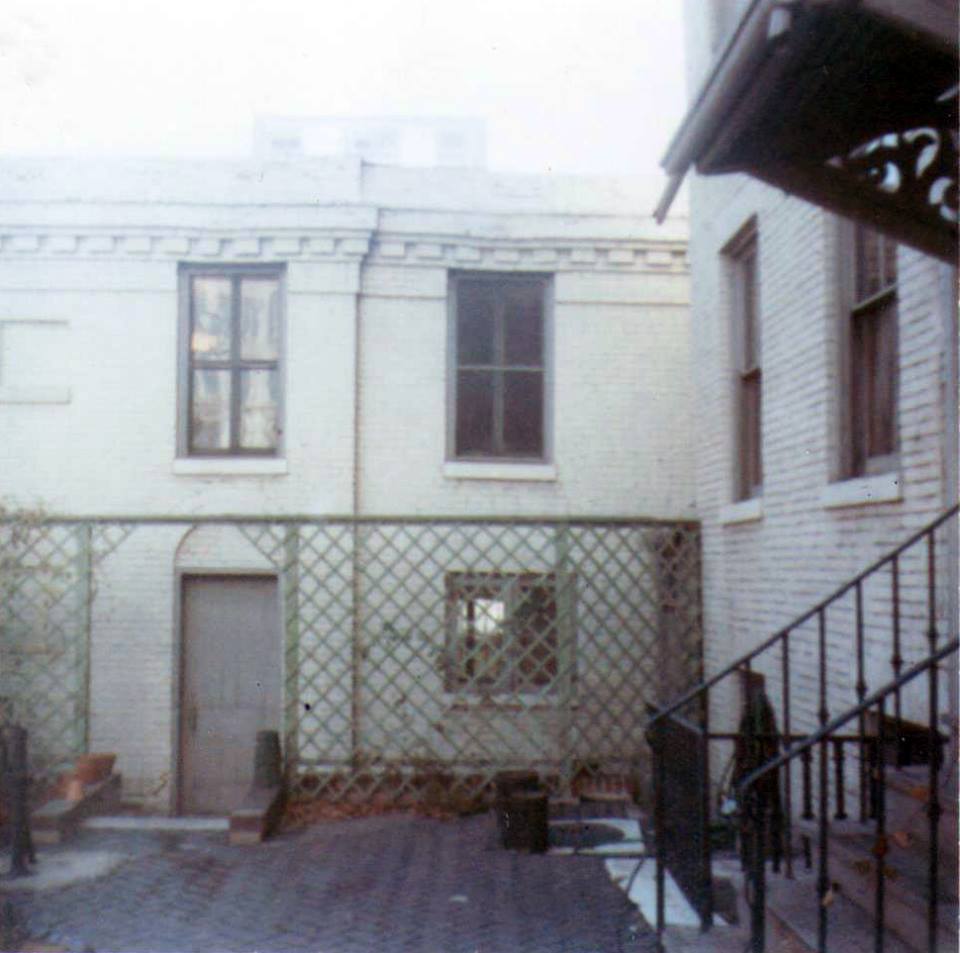 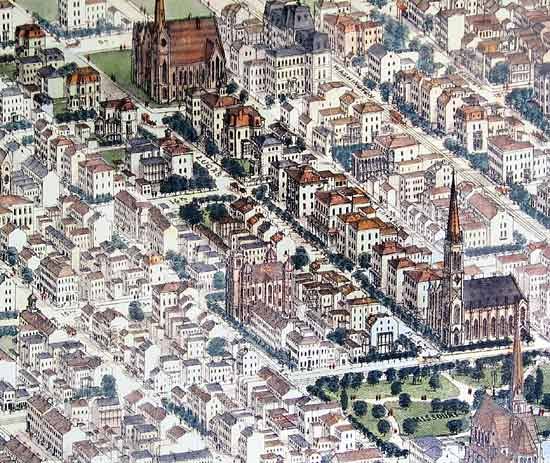 Robert Campbell, American frontiersman, fur trader and businessman. He purchased the house in 1854, and he and his family lived there for 80 years, until the death of his last surviving child in 1938. 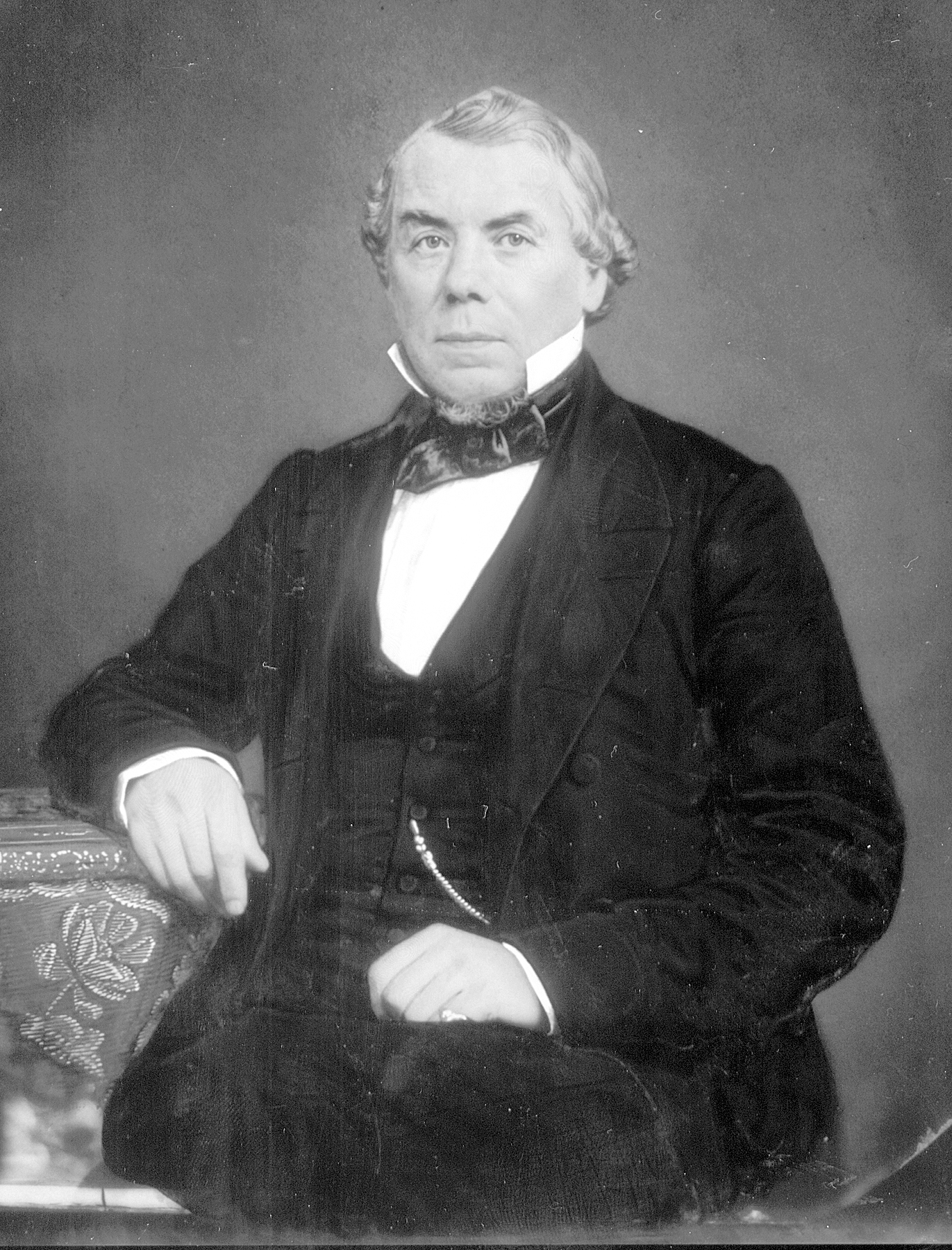 In the mid 1850s, the area where the Campbell House is situated was named Lucas place. It was the first suburban clearly defined wealthy neighborhood, a very expensive, upscale residential neighborhood with very large homes.

Built in 1851, the first house in this elegant Lucas Place neighborhood, the Campbell House was built by  John H. Hall (born in 1801 in Kentucky) who, along with his business partner James F. Donaldson (born about 1800 in Maryland), owned a hardware, cutlery, and mechanics tools store. Hall sold the property at 1508 Lucas Place to Cornelia Wilson in April 1853, witch lived here for only one year. In 1854 Robert Campbell, legendary fur trader and merchant, became its third owner, and the house remained in his family for more than 80 years, until 1938.

After settling in St. Louis, Campbell began an important business career which included the fur trade, dry goods, steamboats, banks and real estate. He also helped develop places like Kansas City and El Paso, Texas. At the end of this career, Campbell owned the Southern Hotel, the biggest hotel in St. Louis. When Campbell died in 1879, he was considered the wealthiest man in Missouri.

Two of Campbell's sons, Hugh and Hazlett, continued to live in the house after Robert's death. After Hazlett's death in 1938 the house was willed to Yale University and it was put it up for sale. The furnishings were sent to the Selkirk Gallery to be auctioned. Stix, Baer and Fuller, a local department store, bought the home in 1941 as part of its 50th anniversary celebration and gave it to the Campbell House Foundation, a group that was formed to turn the home into a museum. The Foundation raised enough funds to go to Selkirk Gallery to buy back 90 per cent of the Campbell furnishings. The house was opened as a museum in 1943 showcasing Victorian furnishings and decorative arts.

In 1973 an important album of 60 photographs was donated to the Museum. The photos, dating from about 1885, show the house interior, exterior and surrounding neighborhood. The discovery of the Campbell House photo album allowed for accurate restoration of the interior of the rooms and after the exterior in 2005, returning the building to its opulent 1880s appearance.

The house was one of the centers of St. Louis society, hosting notable Americans as President Ulysses S. Grant, General William Tecumseh Sherman and Sioux Chieftain Red Cloud. It is the only surviving building from the Lucas Place neighborhood.