This is a contributing entry for Wardensville West Virginia Driving Tour and only appears as part of that tour.Learn More.

Hello and welcome to the Gateway to West Virginia! Or that's at least what we like to call it since we are the first town you see as you enter this side of the state. Wardensville is a small but mighty town, with a long history that has stretched to the present day with the town's current changemakers making their own history. Read more about the start of this town and plan a visit. As Kenna McKeever put it so well, Wardensville is a gem in a rumpled green bedspread. 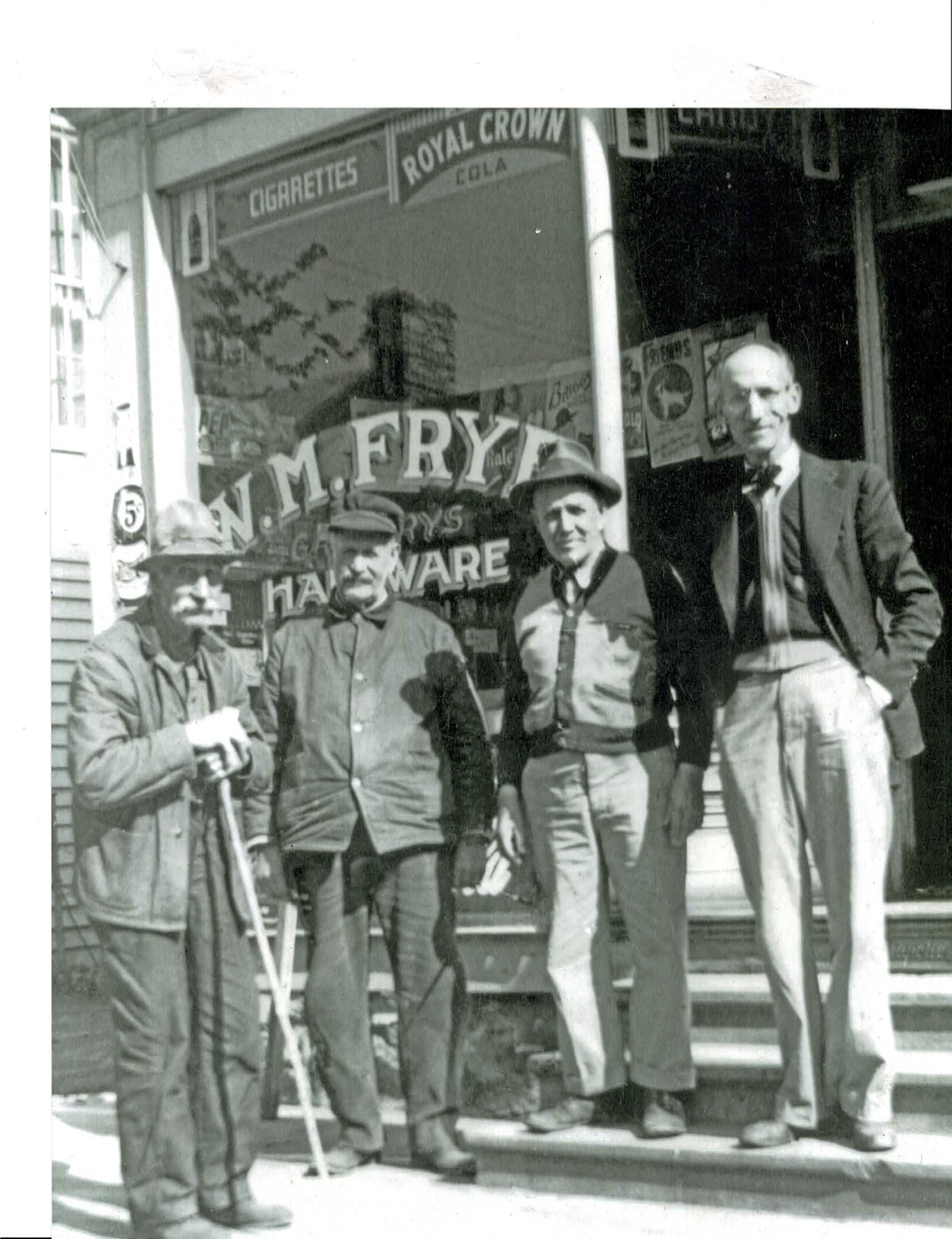 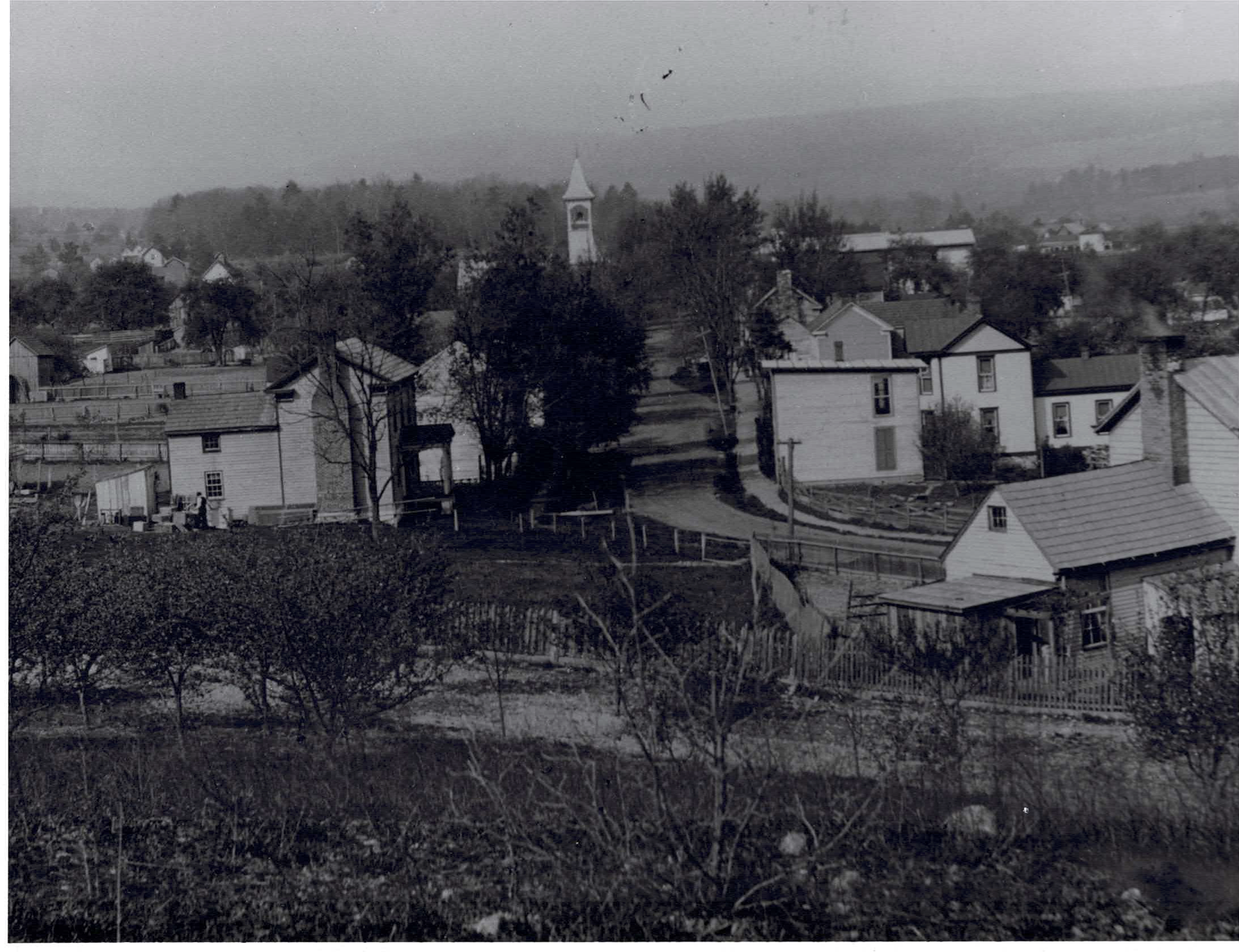 Wardensville was originally part of a 5-million acre tract granted by England’s King Charles II in 1660, which was later inherited by Thomas Fairfax in 1719. Fairfax gave many of the land grants to early European settlers arriving in Capon Valley. In 1747 through 1750, George Washington surveyed over three hundred tracts of land in what is now Hardy, Hampshire, Grant and Mineral counties.

William H. Warden received a parcel of land from Thomas Fairfax on November 11, 1749. During the French and Indian War, increasing aggressions between the English settlers and the Native Americans in the South Branch and Capon Valleys led to the building of fortified outposts including Fort Warden, which was erected by William H. Warden at Trout Run which would later be called Wardensville. Fort Warden, or “Warden’s Fort”, was attacked in 1758 by Native Americans and burned down. William Warden and another man were killed, but Warden’s wife and son managed to escape. His descendants would later go on to plot out the land in Wardensville.

In 1786, Hardy County was formed from Hampshire County and the city of Moorefield became the county seat. Wardensville was chartered in Virginia in 1832 and incorporated in West Virginia in 1879. The small town had a few reasons for wanting to incorporate, one being that they could start paving roads and not have to walk through the mud, as they previously had been. The other reason was to ensure citizens respected the rights of their fellow neighbors--Wardensville had a slight issue at the time with residents pasturing their cattle, sheep and hogs on the streets and alleys. This led to the animals eating up others’ gardens and causing trouble in general. Once Wardensville was incorporated, rules and regulations were put in place to prevent this.

The town is separated from the Shenandoah Valley by the Great North Mountain range.