While the lower floor of this former carriage house and homing pigeon coop was an art collective, the upper floor was a spy station in the middle of Rock Creek Park. During the Cold War, intelligence agents from the FBI used this space to observe the embassies of communist countries Czechoslovakia and Hungary. From 1971 into the 1990s, the alternative art space the Art Barn operated on the first floor. All the spy equipment was removed in 1992 and the building is part of Rock Creek Park, as it was throughout the twentieth century, and is maintained by the National Park Service.

Exterior of the former carriage house and spy station, with Hungarian embassy in the background, by Elliot Carter on Atlas Obscura (reproduced under Fair Use) 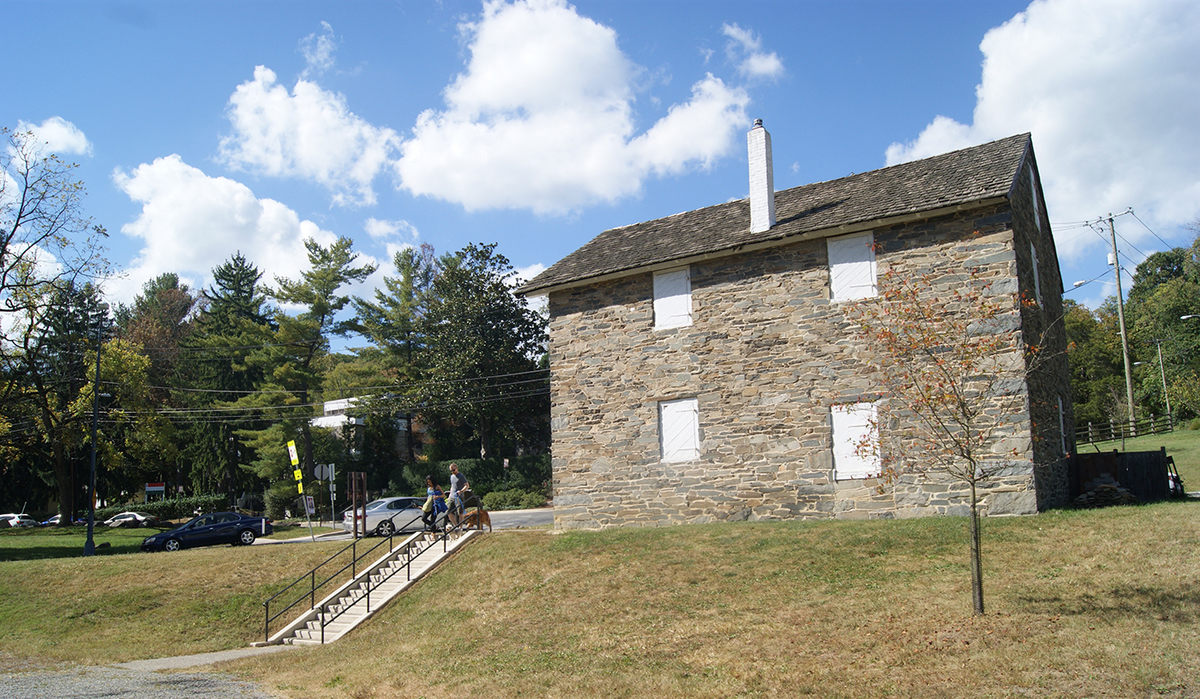 Looking through the grated windows of the former spy station, by Elliot Carter on Atlas Obscura (reproduced under Fair Use) 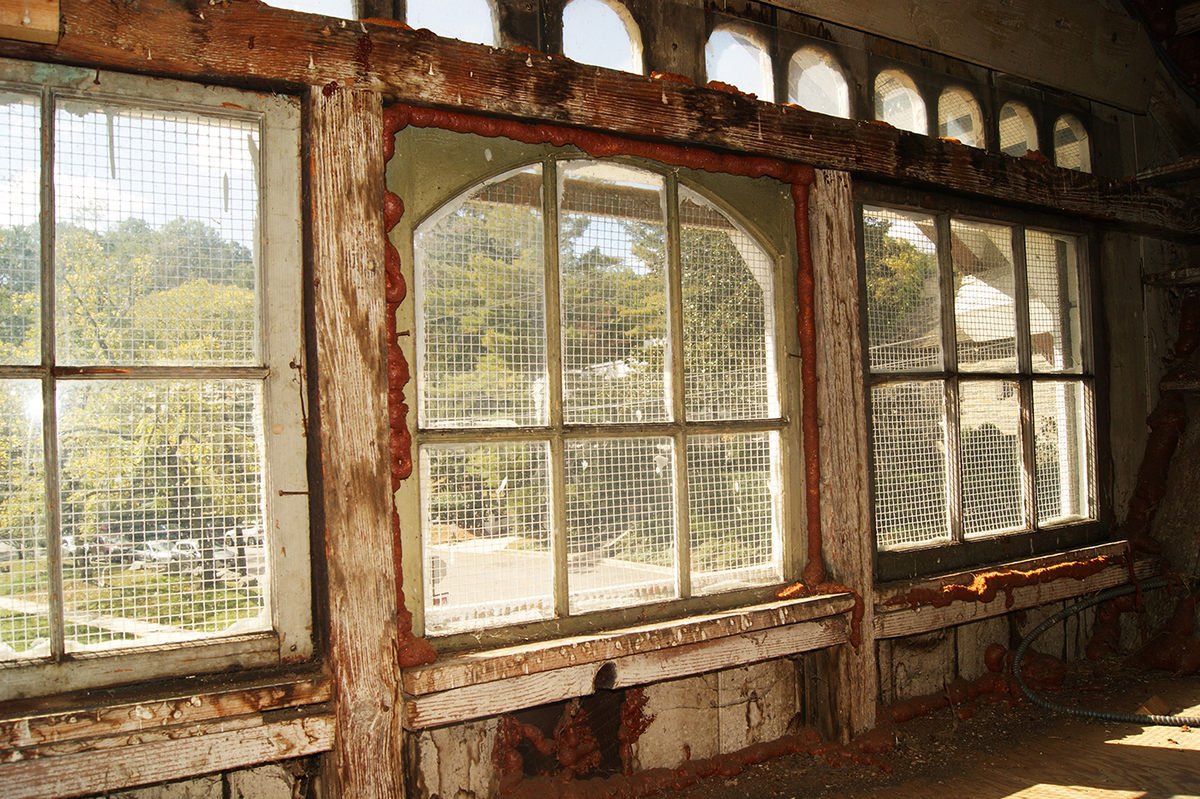 The two-story granite structure, built in the 1820s as a carriage house, stands next to Peirce Mill in what is now Rock Creek Park. The National Park Service acquired the building, which overlooks the embassies of Czechia (known as Czechoslovakia during the Cold War) and Hungary, in 1936. This vantage point made it a prime location for intelligence activities.

During the Cold War, intelligence officers from the FBI went up to the attic of the building and went through a padlocked door and behind a false wall to access the listening station. The area was once a coop for homing pigeons. Within the listening station, agents took pictures through grated windows and monitored bugging equipment. Spy activities continued until midway through 1992.

An alternative art collective, the Art Barn, used the downstairs space of the building for several decades beginning in 1971, all while spies worked upstairs. After the removal of the spy equipment in 1992, the Art Barn, which had long known about the activities of its neighbors, made public the information about the spy station at the Spy Club in downtown Washington. The Art Barn's space is now a small museum area, and the upper floor is in an employees-only part of the building. Public access is determined on a case-by-case basis by individual parl rangers.