Quicken Loans Arena, which is also known as the Q, is home to the Cavaliers NBA team, the Cleveland Monsters American Hockey League team, and the Cleveland Gladiators Arena Football League team. The arena, which hosts a number of other events as well including concerts, was first known as the Gund Arena after former owner Gordon Gund who paid for the naming rights. In 2005, the name was changed when the retail mortgage lender Quicken Loans bought the naming rights to the area.

A number of events take place at the arena including concerts and NCAA basketball tournament games. 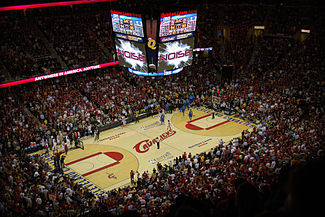 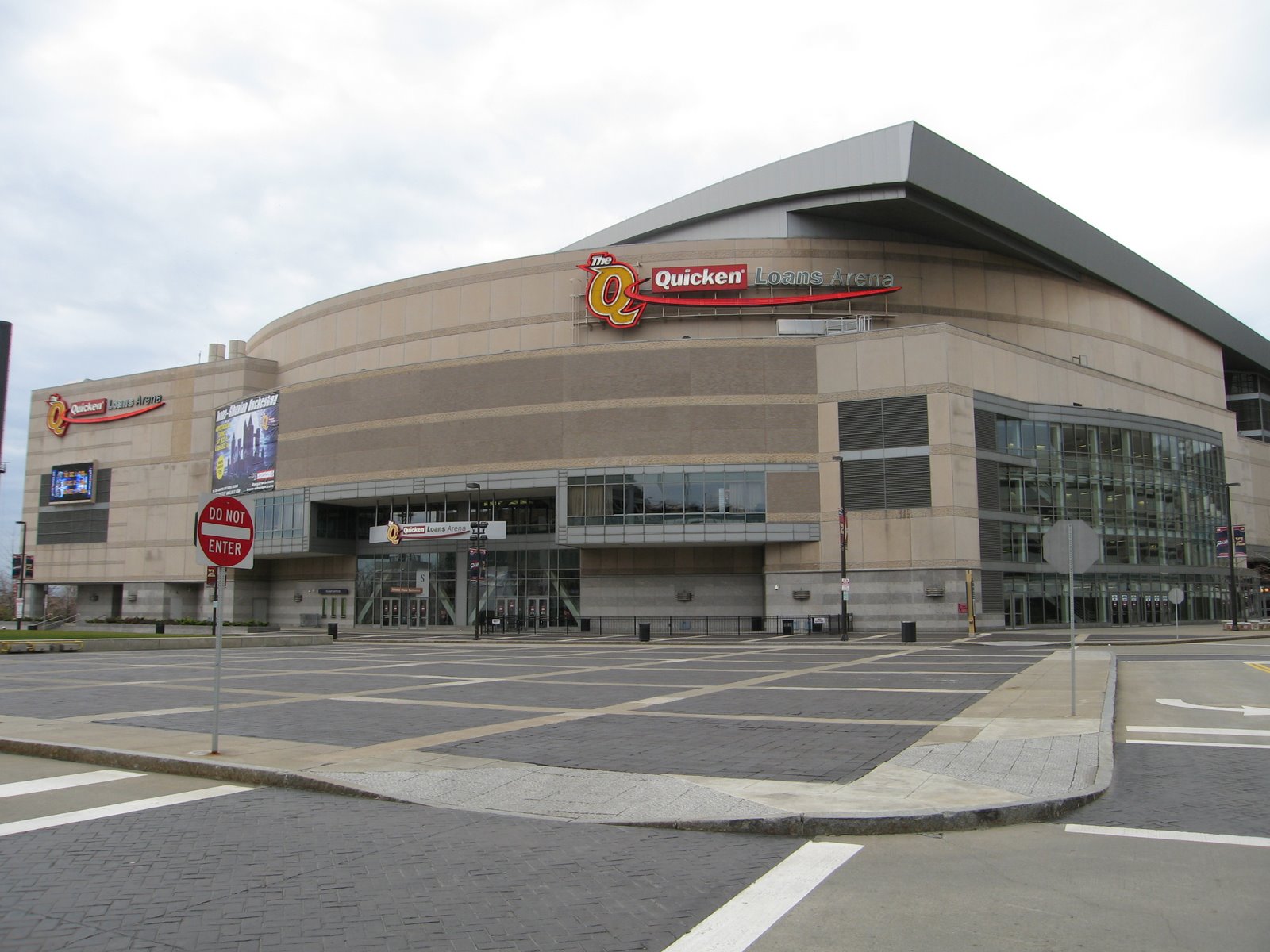 Lebron holding the trophy after coming back 3-1. 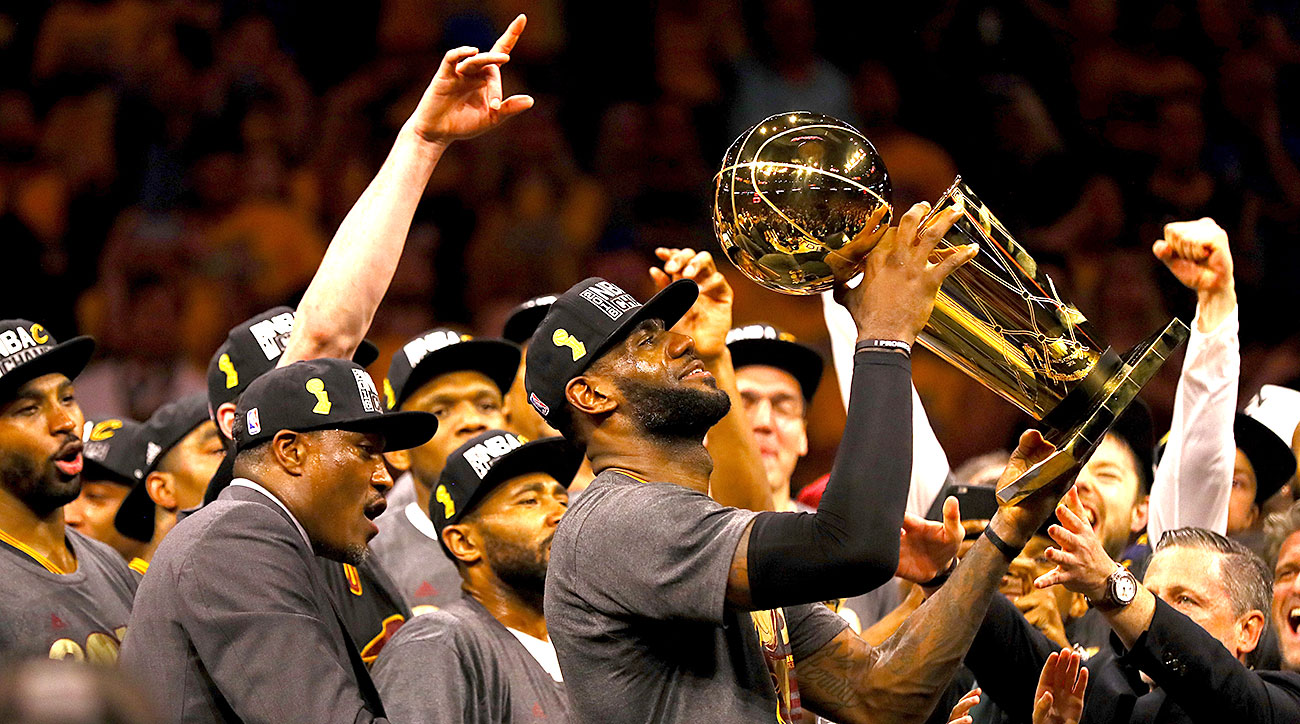 The Cleveland Cavaliers opened Quicken Loans Arena with a 100-98 loss to the defending World Champion Houston Rockets on Nov. 8, 1994 in front of a sold-out crowd. In 1997, the 47th Annual NBA All-Star game was played here. The Cavs reached the NBA Finals and hosted their first Finals game, which was also sold out, on June 12, 2007.

In 2016, The Cleveland Cavaliers snapped a 52-year drought of championships against the defending champions Golden State Warriors. After being down 3-1 in the series, Lebron James and the Cavaliers made history when they became the first team in five decades to produce a championship to the city of Cleveland.