The historic home museum once belonged to the first woman to be executed by the United States, Mary Surratt, who was involved in the plot to assassinate President Abraham Lincoln. Mary Surratt helped to facilitate the meeting of John Wilkes Booth and his fellow conspirators. The museum offers a variety of exhibits related to Mary's life and the plot. The house was auctioned in 1868 and was privately owned until 1965. The museum now assists in research pertaining to the conspiracy to assassinate Abraham Lincoln. 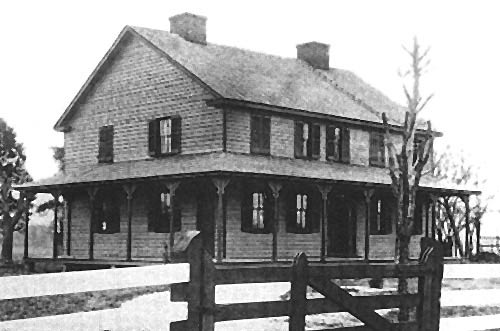 Current appearance of the house which has been restored and serves as both a museum and historic site. 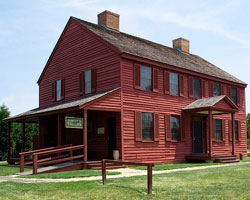 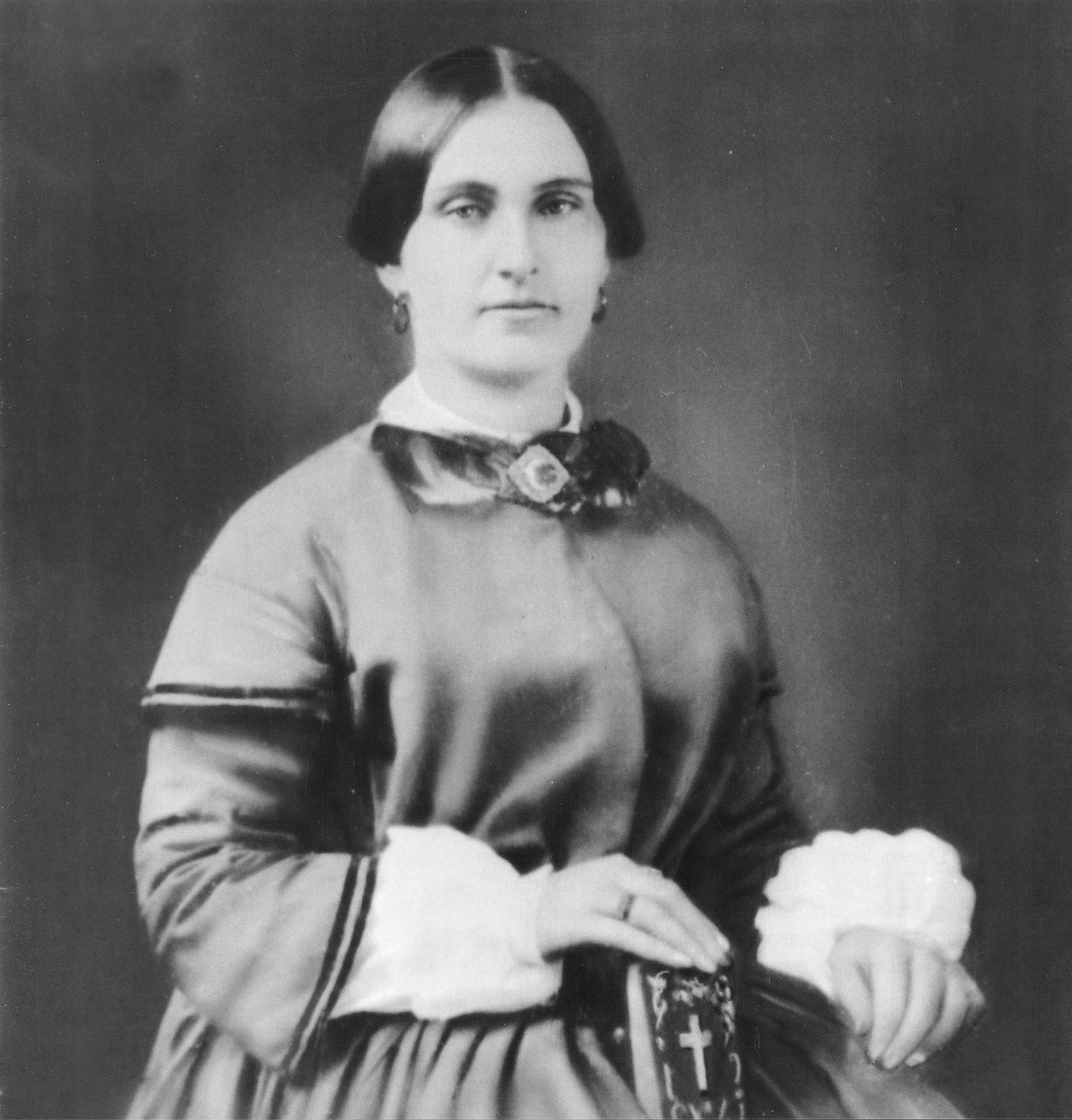 The house now stands as a museum that offers exhibits about Mary Surratt, the assassination of Abraham Lincoln, and the history of Maryland and Prince George's County in the 19th century.

Mary Surratt owned the home from 1852 to 1865. The home served as a boarding house and tavern. The home was also surrounded by a 300-acre plantation appropriately named Surrattsville. After suffering financial woes, Mary moved her family to a boardinghouse in downtown D.C. and there the plot to kidnap President Abraham Lincoln began. The plot eventually grew in an assassination plot and it was carried out by John Wilkes Booth and his fellow conspirators on April 14, 1865. Mary Surratt was arrested soon after and was charged with conspiring to assassinate the President of the United States. Evidence was later brought forth that showed Surratt had stored field glasses and rifles for Booth. On his escape route, Booth had stopped at the house to retrieve these supplies. Mary Surratt was later tried and executed on July 7, 1865 resulting in her the first woman executed by the United States.

The house now stands as a museum to the story of Mary Surratt and is also a reminder of the difficult times in which the people involved in the plot lived. The museum was opened on May 1, 1976 and became the first operating museum in Prince George's County. The house is only a short distance away from the home of Dr. Samuel Mudd's House Museum, which was the home of another conspirator who tended Booth on his escape from Washington. The Surratt house was added to the National Register of Historic Places in 1973.