Daniel Parker and the Clermont Academy

Daniel Parker was an abolitionist who advocated the colonization of freed slaves, however after the Fugitive Slave Law in 1850 passed his disposition changed. Parker believed no legislation could stop slaves from running away. Trained as a reverend, Parker preached in Kentucky and working with slaveholders helped change his mind on re-colonization of freed slaves. Eventually, Parker and his wife Priscilla settled in Clermont County, Ohio in the town of New Richmond. In New Richmond, Parker became acquainted with the Abolitionist an anti-slavery newspaper published out of New Richmond. Recognizing a lack of educational opportunities in Clermont County Parker opened up the Clermont Academy in 1839. The Clermont Academy educated boys, girls and freed African Americans. 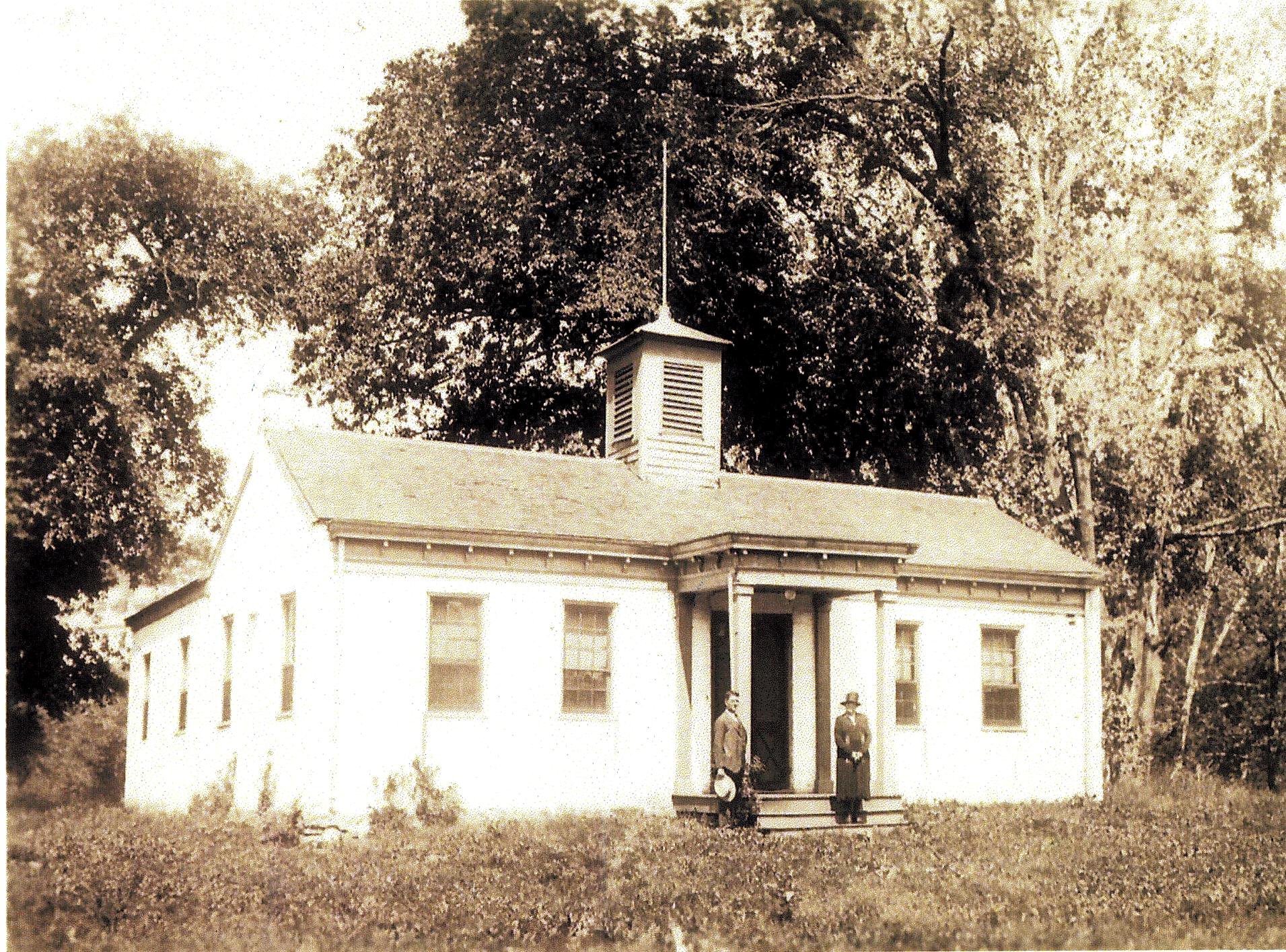 Another view of the Clermont Academy 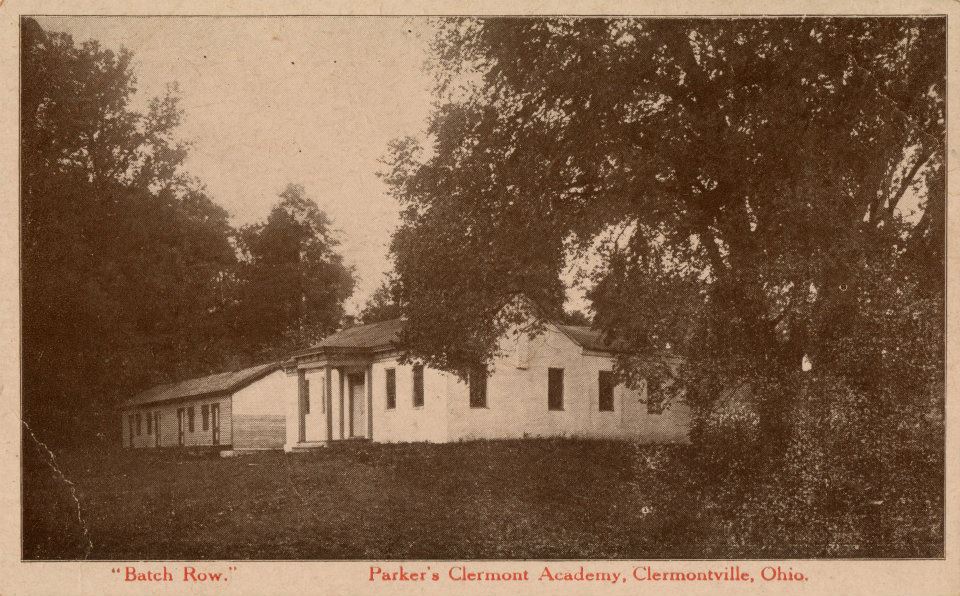 Daniel Parker’s Clermont Academy offered education to boys, girls, and freed African American children. The Clermont Academy was built on Parkers Estate with a 20 x 40 one room school house. Eventually enrollment increased, and the Parkers expanded the schools facilities. An additional school room was built accompanied by a dormitory to house non-local children. The curriculum represented a classical college program. There were three twelve-week terms with the first term courses comprised of Latin, grammar, algebra, and English. In subsequent school terms, students progressed in courses of geography, history, advanced math, and sciences. After completing four years of courses students could enroll in college preparatory courses. Daniel Parker sent his son James K. Parker to Hannover College so he could be educated in teaching and return to teach at the Clermont Academy.