This historic federal style house was constructed by Captain William Bowen 1787. Bowen served in the French and Indian War and the American Revolutionary War. His grandson, William Bowen Campbell, served in U.S. Congress from 1837-1843 and as the Governor of Tennessee from 1851-1853. The house is the oldest, and possibly first, brick structure constructed in mid-Tennessee. As such, Bowen was among the first permanent settlers in this part of the state. The house was added to the National Register of Historic Places in 1977. Tours of the house are offered through the Mansker's Station Welcome Center, which also features a museum. 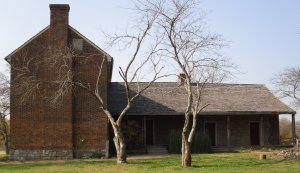 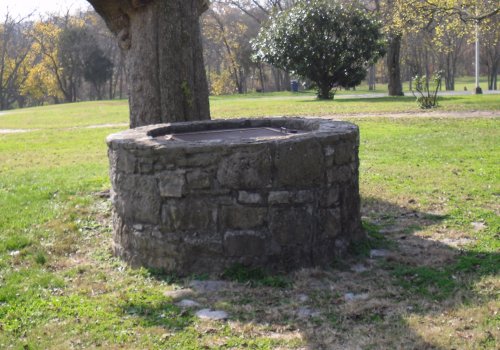 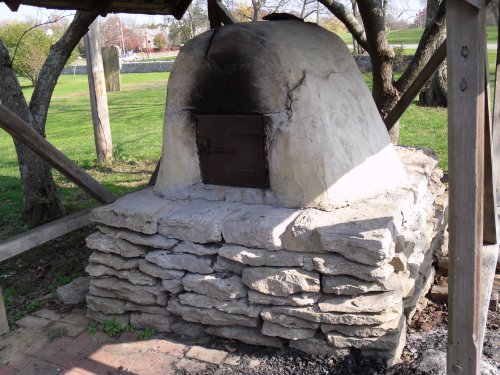 Captain Bowen's grandparents arrived from Wales around 1698 and settled in Chester County, Pennsylvania. Bowen's father, John, and his mother moved to Virginia in 1730 and had twelve children. By the time Bowen was 35 years old, he had already earned a sizeable income. He was paid in land grants (in Tennessee) for his service in the Revolutionary War and moved he and his family there in 1785. Eventually, Bowen would acquire a sizable property of several thousand acres, some of which is now part of Moss-Wright Park. One of Bowen's other children, William Russell, lived in the house until 1835. Several owners lived here afterwards. For a time, it was used as a tenant until 1960. It had to be abandoned because it was in terrible shape. Fortunately, the Tennessee Historical Commission restored it in 1976 and opened it for tours in 1980.