Located in Johnson City, at the headquarters of General Shale Brick, is the Museum of Ancient Brick. This museum is the only facility in the United States dedicated to the history of brick-making and construction. 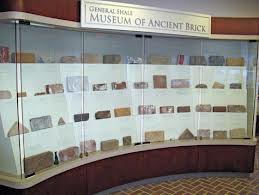 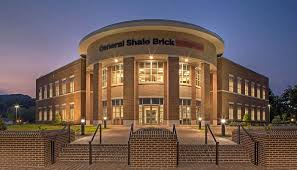 The Museum of Ancient Brick was commissioned by General Shale Chairman George C. Sells after two bricks from Colonial Williamsburg were delivered to the General Shale Brick headquarters. The late Basil Saffer--former British merchant sailor, amateur archaeologist, and General Shale's marketing director--was selected as the museum's curator. Saffer logged over 100,000 miles in sixty foreign countries as he traveled the world seeking the most rare and unique bricks.

The museum's collection includes brick from the Great Wall of China, ancient Egyptian tombs, the Roman Forum and Colosseum, and more.

Monday through Friday, 8 a.m. to 5 p.m. Reservations required for groups of five or more.